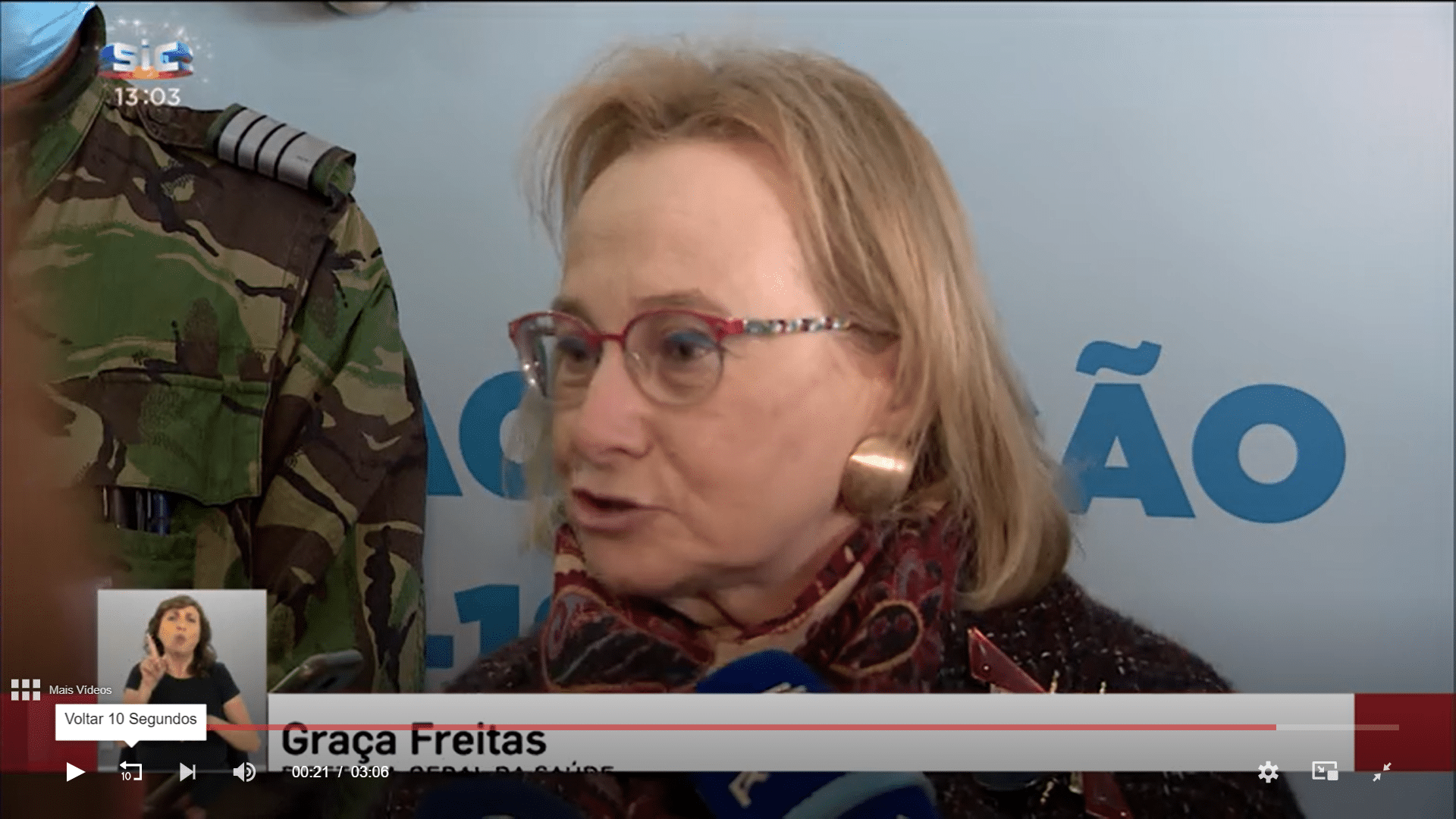 SIC television news reports that authorities in Portugal are already ‘investigating’ passengers who have tested positive for SARS-CoV-2 after landing in Portugal from South Africa. DGS health chief Graça Freitas has stressed that these cannot be dubbed ‘suspicious cases’ yet, but the unspoken question is how did positive passengers get to fly in the first place? For the time being these cases have been identified in Lisbon, but Ms Freitas said “at any moment there an alert could from another region of the country.” As she spoke Italy reported the first confirmed case of Omicron; Germany has already flagged two as has the United Kingdom where PM Boris Johnson has just announced the return of certain restrictions.