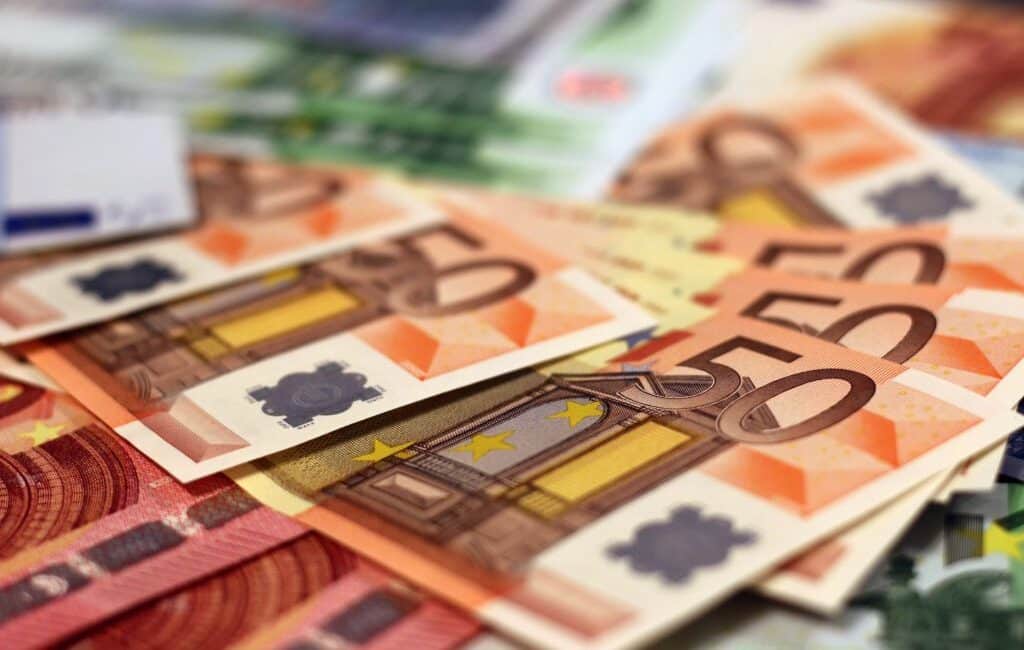 “Russians in Portugal could suffer sanctions” as a result of the current war being waged against Ukraine. But that is as far as Portuguese authorities seem prepared to say.

There has never been information of Russians given coveted ‘ARI’ (‘Authorisations of Residency for Investment’, loosely termed ‘golden visas’) and this has long been a thorn in the government’s side.

Anti-corruption campaigner Ana Gomes – herself a PS Socialist – has been pushing for the names and nationalities of people who have essentially purchased access through Europe as a result of this programme, for years. She has never been successful.

“Contrary to Cyprus and Malta (which run similar ‘golden visa’ programmes) there is no way of knowing who these people are who have obtained golden visas and authorisations of residency”, she told reporters.

“I have only ever asked for names and nationalities. This secretism of the government is perverse, and serves to protect criminals who want to come to Portugal and the Schengen Space”.

These are comments made long before Moscow launched its attacks on Ukraine. They are all the more relevant now that the West is ostensibly tightening sanctions.

Today, the world has heard the assets of Putin himself, as well as foreign affairs minister Sergei Lavrov, are to be frozen. But what of assets in Portugal? What of the assets of oligarchs like Roman Abramovich, whose Portuguese nationality was only conferred last April (click here)?

What will it take before Mr Abramovich’s assets are frozen, queries Ms Gomes through Expresso.

According to foreign affairs minister Augusto Santos Silva “any Russian citizen, residing in Portugal under any regime, with any kind of authorisation, whether or not a Portuguese citizen, who is part of any list of sanctions is subject to limited movements in Portugal and to the freezing of financial assets”.

But this statement, made in parliament as a result of the crisis in Ukraine, does not really answer the question: it leaves responsibility for the ‘list of sanctions’ open (whose list is Mr Santos Silva referring to? Have we missed one drawn up by Portugal?) and it doesn’t give any clue as to what the government means to do with its current ‘golden visa’ Russians.

“According to official data, since 2012 – the year in which ARI began – 431 golden visas have been conceded to Russian citizens.

“The Ministry of Foreign Affairs, Internal Administration and SEF have not responded to questions sent by Expresso on what will happen to pending requests, and what arguments will be used to refuse further golden visas”, the paper concludes.

And it continues to prevaricate over the situation of the 431 current ARIs.

As Ms Gomes has conceded in the past: “There are Russians with good intentions who want to come to Portugal”. But, “on the whole”, she maintains, “they are criminals and cleptocrats close to the Putin regime who have been protected by our government”.

And right now, that is the last thing anyone in Portugal will be agreeing with.