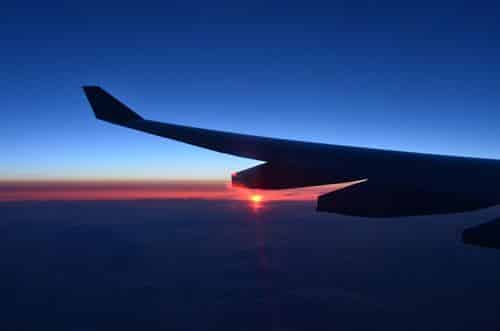 New confusion over the Ebola virus came this morning when a Spanish radio station alleged that Portugal had blocked a plane carrying an infected aid worker for life-saving treatment in her home country.
Spain’s Antena 3 reported that Portugal had refused to allow a stop-over on national soil of a female medic being flown home for care in Norway after contracting the disease as she helped care for patients in the virus blackspot of Sierra Leone.
Indeed the channel also claimed that Morocco had refused the plane re-fuelling access as well.
But Portugal’s own Antena 1 had a very different story.
It claimed it was the pilot’s decision as to where he wanted to land, and Las Palmas in the Canary Islands was chosen as the best option.
As neither story is either confirmed or denied, the 32-year-old member of “Doctors Without Borders” is being treated by experts in Oslo.