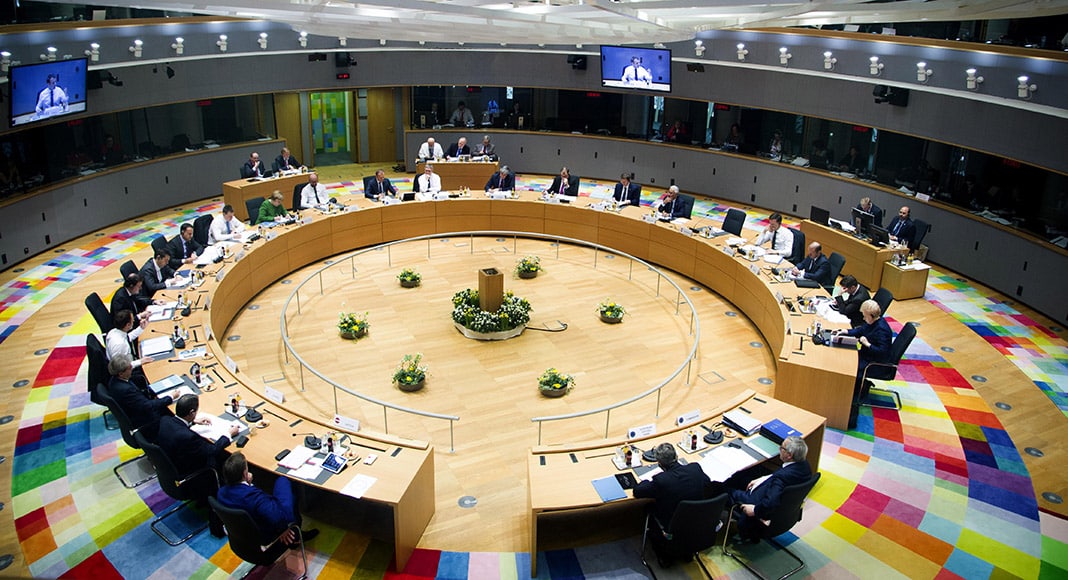 The Portuguese and Swedish governments have been accused by the European Council of deliberately blocking an anti-tax evasion law which would affect large digital multinational companies.

The directive called CbCR (Country by Country Reporting) would force large technology giants to reveal their tax planning schemes in each EU country.

However, according to Público, the measure has the support of many EU member states but will not be voted on because Sweden and Portugal oppose a vote.

Other countries oppose the measure also, including those members long seen as offshore-style tax havens like Ireland, Malta, Cyprus and Luxembourg.

After seeing the list of those against the measure, Portugal changed its position in a statement made by economy minister Fernando Siza Vieira, however, he still opposes the documents being made public.

Portugal has branches of companies like Google and Amazon based in the country.

Last year, 12 EU countries blocked the proposed new rule that would have forced multinationals to show how much profit they make and how little tax they pay in each of the 27 member states.

The directive was designed to shine a light on how some of the world’s biggest tech companies like Apple, Facebook and Google avoid paying an estimated US$500 billion a year in taxes by shifting their profits from high-tax countries like the UK, France and Germany to low-tax jurisdictions like Malta, Ireland and Luxembourg.