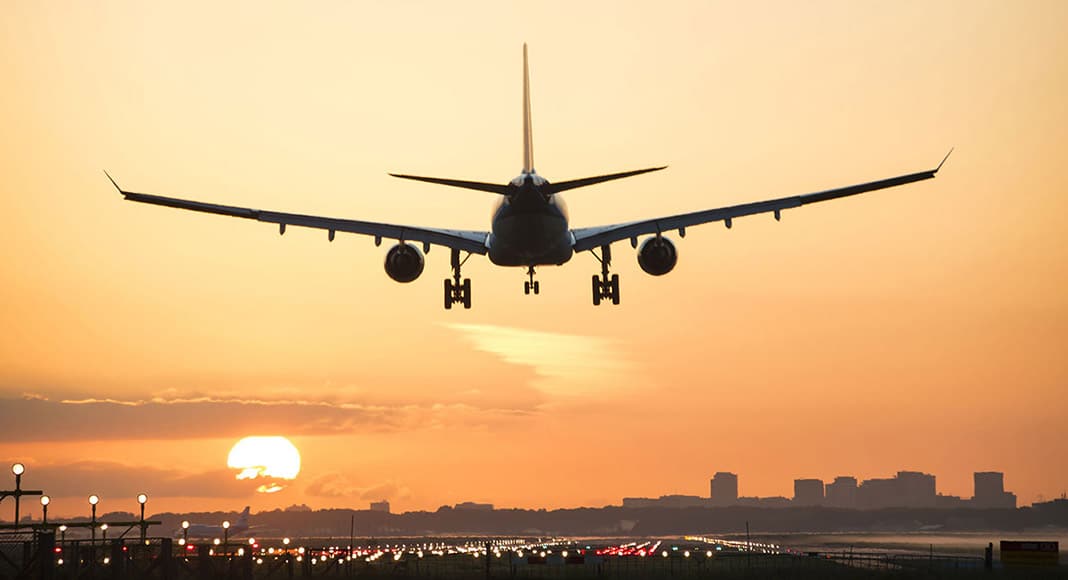 The B.1.1.529 variant has already seen cases in Hong Kong, Botswana and Israel. This afternoon, authorities in Belgium said they too had detected one case.

Perhaps the most worrying aspect is that cases detected in Israel have all been in fully-vaccinated individuals.

On the back of these revelations, countries including the UK, Italy, Netherlands, Germany and the Czech Republic have already brought in travel bans (for flights from various countries in southern Africa) as a result – with European Commissioner Ursula Von der Leyen encouraging flight restrictions across the bloc.

The World Health Organisation however has stressed that in its opinion travel bans are not the answer.

DGS health authorities are prepared for many scenarios this winter (click here): a concerning new variant being one of them.

Ms Temido put the ‘worse case scenario’ on the table today, saying: “We have been aware that the worse scenario could transform into a very complex one if new variants that escape the protection of the vaccine appear…”

For now, the solution remains to reinforce vaccination and testing.

Ms Temido has added that, as of today, Portugal is seeing positive cases of SARS-CoV-2 double every 15 days.

They are “proportional to the phase in which we are in” at this precise moment, she said

But we are about to “pass through a phase in which everything is against us: the cold, the issue of greater transmissibility in environments which at times are not as open to fresh air as they should be and with family reunions associated with the festive period.

“These are at least three elements of enormous concern”, said Ms Temido.

In the UK this morning a specialist in infectious diseases told LBC radio that it is impossible to know whether this new variant – believed soon to be official christened ‘Nu’ – poses a threat to vaccine protection without creating cultures of it and testing these cultures against the various vaccines. This will take “a few weeks at best”, he said.