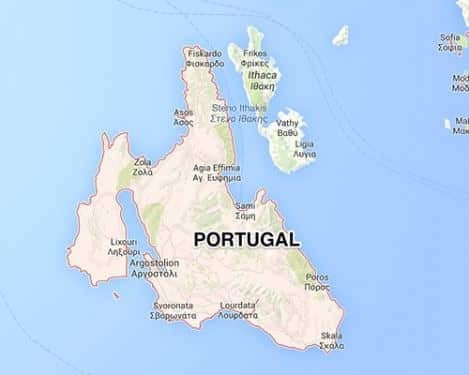 WITH THE Championship already decided in Porto’s favour, European and relegation issues remained. Benfica gave themselves no chance of snatching second place from Sporting by losing 3-1 at P. Ferreira, thus finishing third in the league. Sporting cemented second, beating Braga 1-0 at home. Both join Porto in next season’s Champions League while Braga, Nacional and Setubal qualify for the Uefa Cup. A fraught relegation battle saw Belenenses lose out to accompany Rio Ave, Guimaraes and Penafiel into the Liga de Honra.

State of Emergency “could run till May 17”

Should you emigrate to Portugal from South Africa?