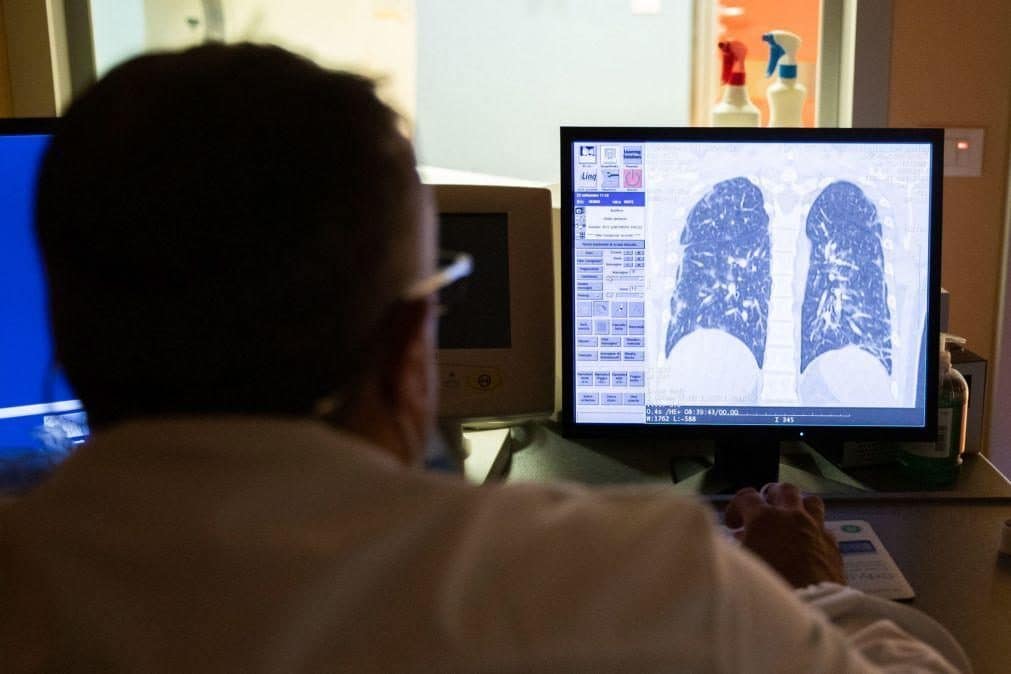 Researchers at the Institute for Systems Engineering and Computers, Technology and Science (INESC TEC) in Porto have developed a non-invasive technique that allows the diagnosis of lung cancer.

Using three-dimensional analysis of medical imaging, the Porto-based institute has explained that the non-invasive technique was developed within the LUCAS project, which aims to make decision support systems for lung cancer diagnosis “more objective and quantitative”.

In addition to researchers from INESC TEC, the project has brought together specialists from the Faculty of Medicine of Porto (FMUP), the São João University Hospital Centre (CHUSJ) and the Institute of Molecular Pathology and Immunology of the University of Porto (Ipatimup).

The method developed – dubbed computed tomography – “describes and create mathematical models capable of identifying patterns and offers a diagnostic prediction”, relating image characteristics with the analysis of genes collected during biopsy, “the most used method for diagnosis and characterisation”.

Cited in the statement, Helder Oliveira, INESC TEC researcher and project leader, explains that the ‘standard’ technique to evaluate cancer status uses biopsy, a method that “produces highly reliable results, but is quite invasive and in some cases can cause complications to the patient”.

Biopsy on its own “is not capable of globally characterising the cancer, as only a portion of tissue is removed”, he adds.

Helder Oliveira stresses this medical imaging method allows for “a large set of useful information” to be gathered, opening opportunities to investigate the relationship between the visual manifestations present in the medical image and the genetic profile of cancer.

“The technology we are using will have a greater scope than the biopsy itself, as it is based on three-dimensional information and is non-invasive”. Another major bonus is that the method also “strongly reduces costs”.

As part of the project researchers have already developed ‘machine learning’ techniques that use image information to predict the mutant state of lung cancer, Lusa adds.

Alongside the development of this technique, the project (which has been active since 2018) has a “prospective component”, in which a model has been developed to evaluate the contributions of liquid biopsy in lung characterisation.

“This approach will be of great value as a means to obtain molecular data in a minimally invasive manner, compatible with clinical routine”, adds Helder Oliveira.

The LUCAS project is co-funded by the Compete 2020 programme under the Scientific and Technological Research Support System (SAICT), in an investment of €239,000.