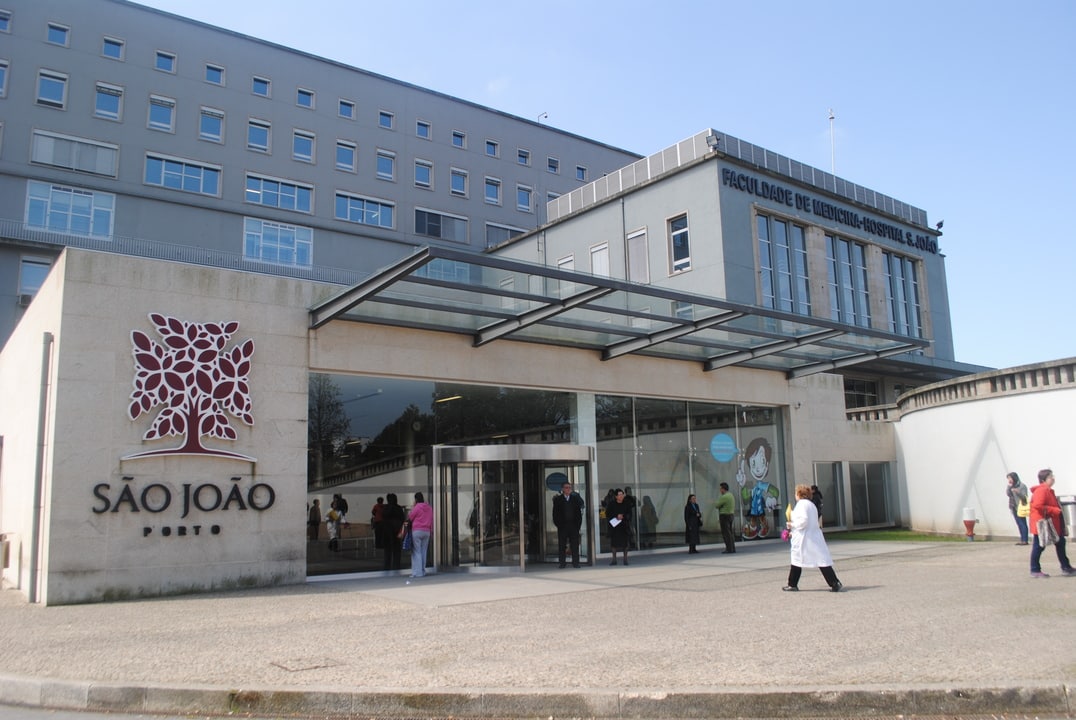 With Lisbon facing its 3rd weekend of ‘lockdown’ to stop the spread of the Delta virus, Porto has begun reporting rising numbers of ‘suspected cases’ of Covid-19.

Experts’ predictions that any kind of leaky lockdown in the capital was akin to ‘holding up one’s hand to stop the wind’ appear to have been spot on.

“We cannot deny that we are in a 4th wave”, Nelson Pereira, director of Porto’s São João hospital casualty department has told reporters.

It may have “different characteristics” (in that less people are becoming seriously ill and/ or dying) but it is “real”, he said.

“It’s the moment for all structures to coordinate and verify their contingency plans”.

Whereas in the past, mass-testing campaigns have been flagging a level of positive tests in the region of around 2%, the last five days have seen positivity rates of between 10% to 15%, and a 40% to 50% rise in pressure on casualty departments.

“We hoped the situation in Lisbon wouldn’t spread to Porto, but right now there’s no argument: it has”.

Lisbon’s weekend curfew (avoided by anyone with a Covid Digital Certificate showing either proof of complete vaccinations, recovery, or a negative test) is not water-tight. Reports have already explained how thousands of citizens have sought to bypass it by leaving the capital ahead of the Friday 3pm deadline. As the holiday season advances, this is likely to become ‘common practice’.

But Porto’s problems don’t stop there. The city has other challenges – namely a foreign population (of Moroccans, Indians, Italians and Brazilians) which Nelson Pereira describes as “vulnerable from a social point of view”.

For the time being, the increase in infections is not leading to a marked increase in hospital admissions – but the message from São João’s A&E department chief is that “any symptom” people have should be transmitted straight away to the health service ‘hotline’ SNS24 (tel 808242424) “because every hour and very day that passes in which this isn’t done means more contacts and more contagions and this will lead to the exponential progression of the pandemic.

“Minimize contacts with people with whom you don’t live. It is possible to go to the beach but if you are in closed spaces with other people you must wear a mask. This is not a secret. In a year and a half we should all have learnt, but unhappily we haven’t”, said Nelson Pereira.

President Marcelo has added to this message today (ahead of the month in which the traditional holiday stampede south begins), saying: “We have to vaccinate, vaccinate and vaccinate and open the economy. Let’s hope the months to the end of the summer are lived with patience…”