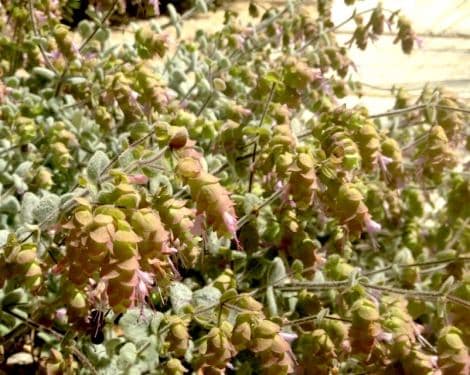 Porto powered their way to a ninth straight win with a 3-0 victory over Olhanense at the weekend.

The Algarve side, unbeaten at home since April last year, were without injured defenders João Gonçalves and Mexer. Replacements André Micael and Chilean international Suarez acquitted themselves well as they attempted to tame a Porto forward line led by the indomitable Hulk, scorer of 22 goals in 20 league games.

With 15 minutes on the clock, Hulk let fly with a long range rocket which screamed just over the bar.

Many pointed to the comeback from injury of Álvaro Pereira and Falcão as a reason behind Porto returning to their early-season form, and there was further evidence to back up that theory.

Both players were key components in an assertive display from start to finish. With Hulk creating havoc and Belluschi also looking dangerous, the hosts somehow made it to the break with the game still goalless.

One could not fault Olhanense’s commitment or effort as they tried to stem the Porto advance. In the second half, when Falcão hit the post and Carlos Fernandes produced a miraculous clearance off the line, it appeared that Porto could be in for another frustrating night, especially as Olhanense were now starting to look dangerous themselves, with veteran striker Djalmir going close to giving Dauto Faquira’s side a shock lead.

But on 68 minutes, Porto finally made the breakthrough. Half-time substitute James Rodriquez, who added more incisiveness to the Porto attack, fed Belluschi, who controlled the ball on his chest and sent a stylish volley looping over Ricardo Baptista and into the net from the edge of the box.

One soon became two. James was again the provider, finding Falcão inside the box who showed his goalscoring instinct by turning past two defenders and sliding an accurate shot in off the post.

Porto continued to look dangerous whenever they neared the final third, and a typically forceful run from Hulk led to the third goal as his powerful shot from a tight angle was stopped by Baptista but the ball bounced along the line to allow the lurking Falcão an easy tap-in.

Maurício should have pulled a goal back for Olhanense when, unchallenged, he somehow managed to put his header wide of the post.

There was still time for one more exhilarating burst of speed from Hulk, but the Brazilian slid his shot wide with only the goalkeeper to beat.

It would take a brave (or foolish) man to bet against Andre Villas-Boas’ team lifting the title this season.

A large contingent of fans will leave Olhão on Sunday morning for the game with V.Setúbal. There is a great bond of friendship between the two fishing communities and as it is carnival weekend many of the Olhanense supporters will be travelling in fancy dress.

The following weekend Sp.Braga travel to Olhão fresh from their battle with Liverpool in the quarter-finals of the UEFA Europa Cup on Thursday.