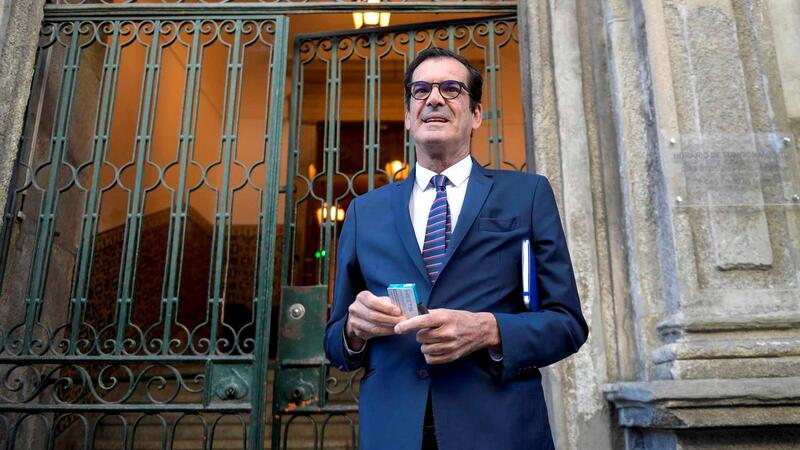 Rui Moreira, the three-term mayor of Porto who has had a hideously rough-ride recently, has clinched an absolute majority, months after being re-elected to power without one. The turnaround follows the ‘decision by PS councillor Catarina Santos Cunha to leave her party and become an ‘independent’ (which is exactly what Mr Moreira is…) Santos Cunha left her party in November, and now Mr Moreira has offered her the post of councillor in charge of Tourism and Internationalism.