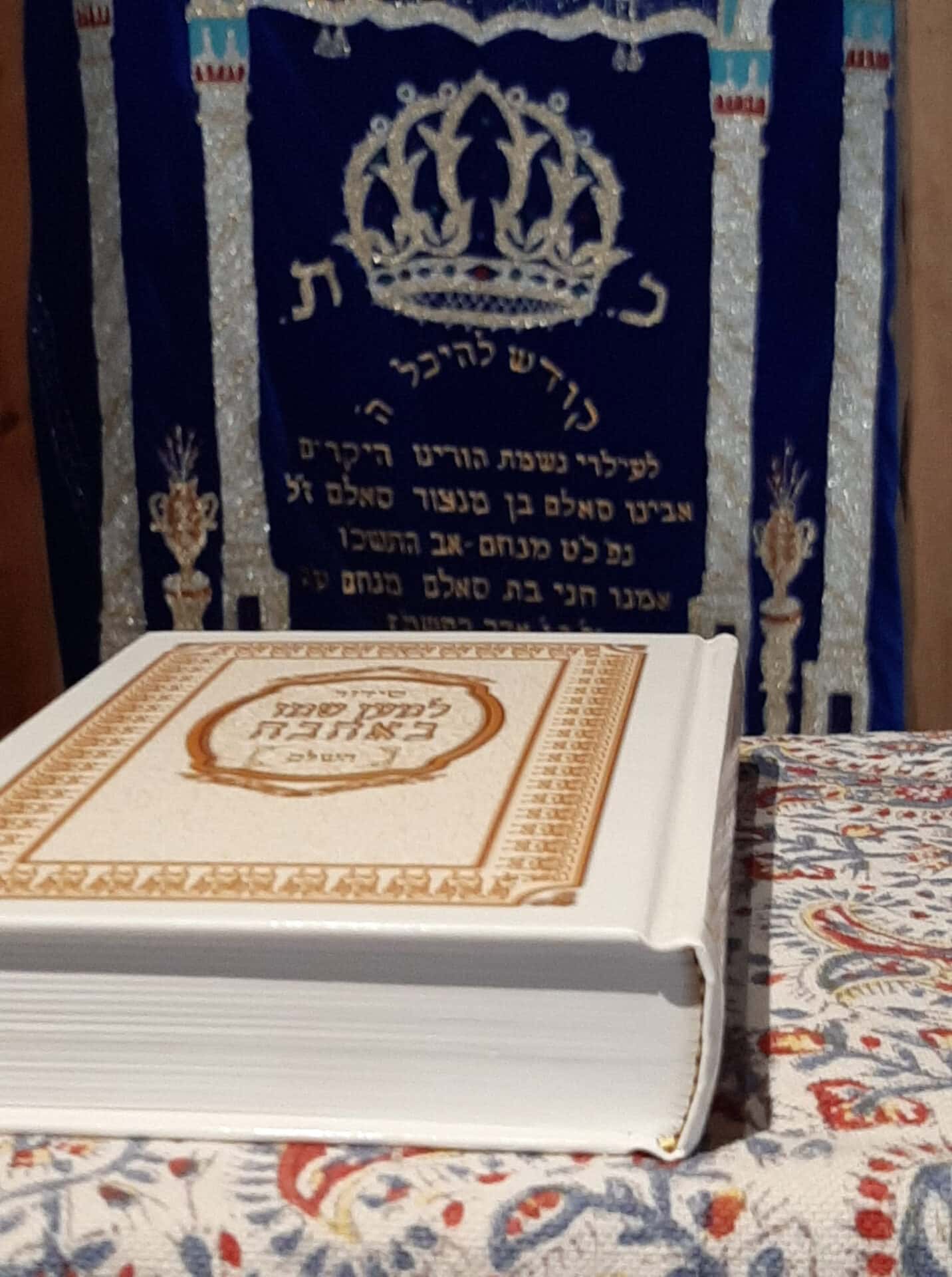 The Jewish community of Porto has launched another blistering attack on Portuguese authorities, saying changes to the naturalization law for Sephardic Jews – which followed accusations that they fraudulently allowed Russian oligarch Roman Abramovich to obtain Portuguese citizenship – are based on ‘anonymous denunciations from the scum of society‘. Gabriel Senderowicz, president of the community, has said in a statement that this “is the greatest attack against a Jewish community in the 21st century, and it is being carried out against the strongest Jewish community in Europe today…” Investigations into suspicions of corruption in the issuance of Portuguese nationality to descendants of Sephardic Jews persecuted in Portugal over 500 years ago is still underway. The Jewish Community of Lisbon has sought to distance itself from the latest comments stressing that “authorities are looking into alleged criminal actions and we will know what they come up when their investigation is over.”