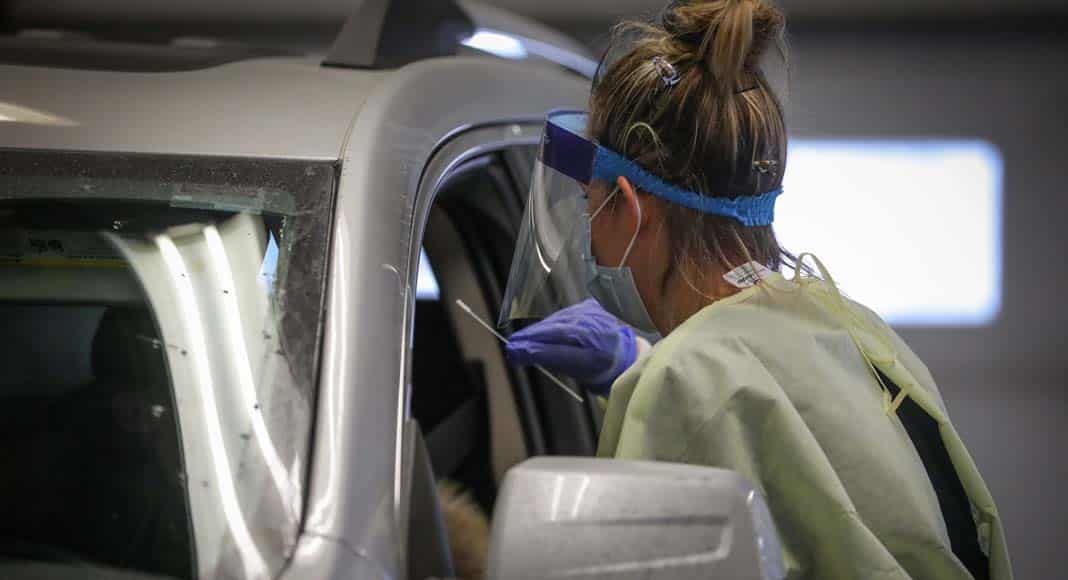 With the numbers of people infected with Covid-19 increasing all the time, Porto is poised to introduce the nation’s first ‘drive thru’ testing centre, to be used by patients already triaged by authorities over the telephone.

Explain reports, the objective is to carry out tests away from hospitals, in conditions of relative comfort and ‘collective security’.

It is also a way of relieving the flux descending on testing labs and hospitals in an area that is still registering the highest number of infections.

Lisbon too has seen the virus ‘explode’ over recent days.

In their latest press briefing, health minister Marta Temido and health director Graça Freitas revealed Portugal now has 331 people who have tested positive, 18 of which are in intensive care, with eight in a ‘critical condition’.

It is unclear whether other “drive thru” testing stations will be created and if so where.

For now, Porto’s will be opening on Wednesday at the Queimódromo, designed to effect roughly 400 tests a day “in the first phase”, potentially increasing to 700 a day.

Police will ‘control’ the post, and the only people going there should be those who have been “previously referenced” by health authorities.

It is not an ‘ad hoc’ testing centre, stress reports.

Talking to the country just before lunch, interior minister Eduardo Cabrita has confirmed that Portugal will be ‘reestablishing control of frontiers’, though he has not stipulated exactly when.

All the other crossings are classified as ‘unauthorised points of passage’, although GNR police will be watching them, he added.