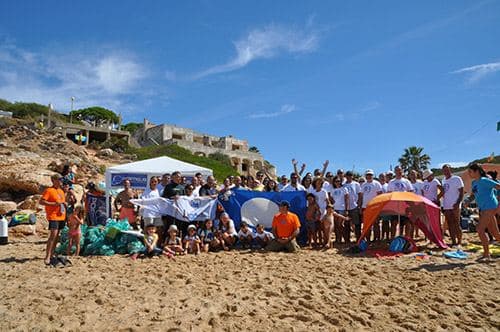 Porto have won 17 of their 19 games this season, drawing the other two. Olhanense are undefeated at home in the league but will have to be at their very best to hold a rampant Porto side currently doing battle with Seville in the last 32 of the UEFA Europa League. Back in September Olhanense lost 2-0 at the Dragon Stadium. This is a chance to see world class players such as Helton, Falcão and the league’s top goalscorer Hulk, who has been voted Liga ZON Sagres Championship Player of the Month for four of the past five months and has scored 27 goals in 31 games this season.