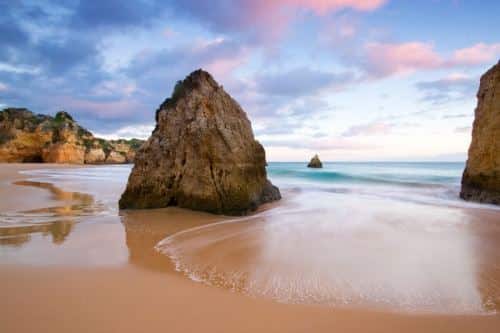 Next weekend’s fixture between Olhanense and League Champions FC Porto will be played at the Algarve Stadium to enable remedial work to the pitch at the José Arcanjo Stadium.  The actual day and time of kick-off will be announced once the TV schedules have been finalised.  It had been hoped to play the game against Estoril at the Algarve Stadium but the requisite notice had not been given and the League insisted the game be played in Olhão. For further details email: Christopher.wright@hotmail.co.uk