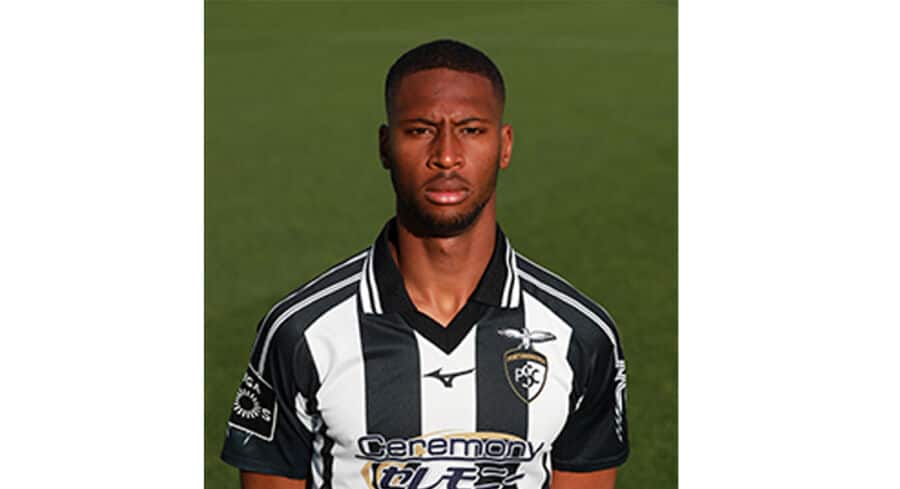 Last Sunday afternoon’s trip north saw Portimonense make it three wins on the bounce with victory over Famalicão, a ‘first’ under the stewardship of manager Paulo Sérgio.

Although the hosts, previously unbeaten in four, always enjoyed more possession, it was the visitors from the Algarve who looked more likely to score throughout the match.

Outstanding keeper Luiz Júnior managed to keep in-form Beto at bay until just before the break, when the 23-year-old finally slammed home a loose ball in the area for his sixth strike in as many games.

The second half had Luiz Júnior keep the encounter alive by excelling against Beto twice more, but ultimately there was nothing Famalicão could do to prevent Portimonense from cementing their mid-table position with another three well-earned points.

The success keeps the Algarveans in ninth place despite equally good performances from closest pursuers Tondela, Gil Vicente, Belenenses and Rio Ave, but, more importantly, it has increased the ever-widening gap to the three potential relegation places occupied by Marítimo, Farense and Nacional da Madeira ahead of difficult clashes home with Benfica this Thursday (April 22) and away at Farense next Tuesday.