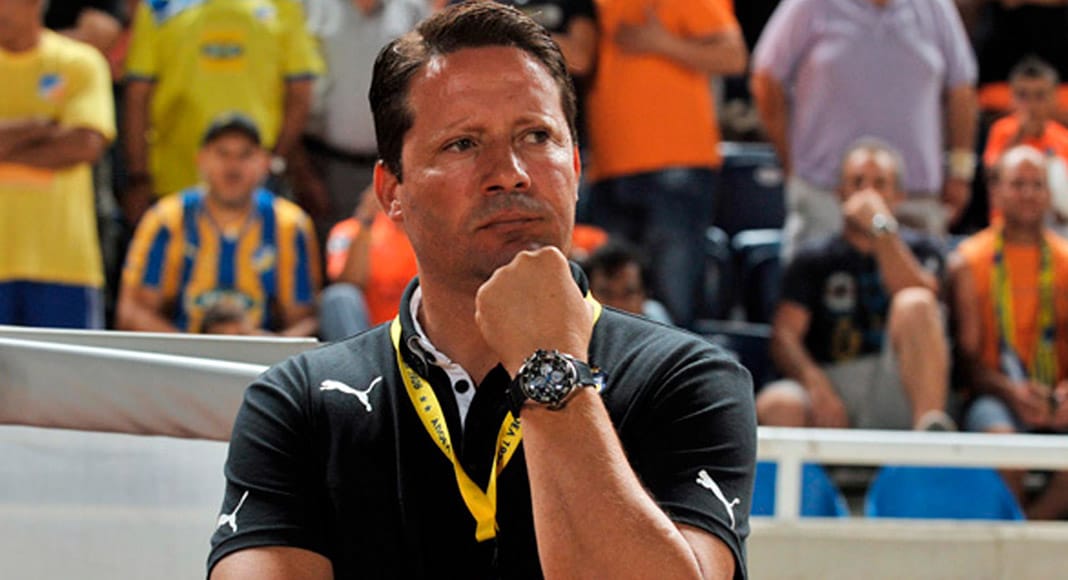 Portimonense’s post-season planning got underway with manager Paulo Sérgio putting pen to paper to a new two-year contract, extending the 54-year-old’s stay in the Algarve until at least 2024.

In other news, first team regular Carlinhos will, in all likelihood, be out of action until the end of the year with torn ligaments sustained during the penultimate league match against Sporting, while now established 22-year-old left back Filipe Relvas is wanted by several clubs in Italy.

Meanwhile, the futures of Shoya Nakajima and Angulo, whose loan agreements from Porto and Palmeiras respectively have come to an end, are still very much up in the air, with Portimonense trying to secure the two players for another season – a lot will depend on both accepting salary cuts more in line with the Algarveans’ budget.

Elsewhere, Porto added the Portuguese FA Cup to their league title by outclassing Tondela 3-1 while second division Chaves beat Moreirense 2-0 in their first leg home play-off tie with the return match scheduled for this Sunday afternoon.