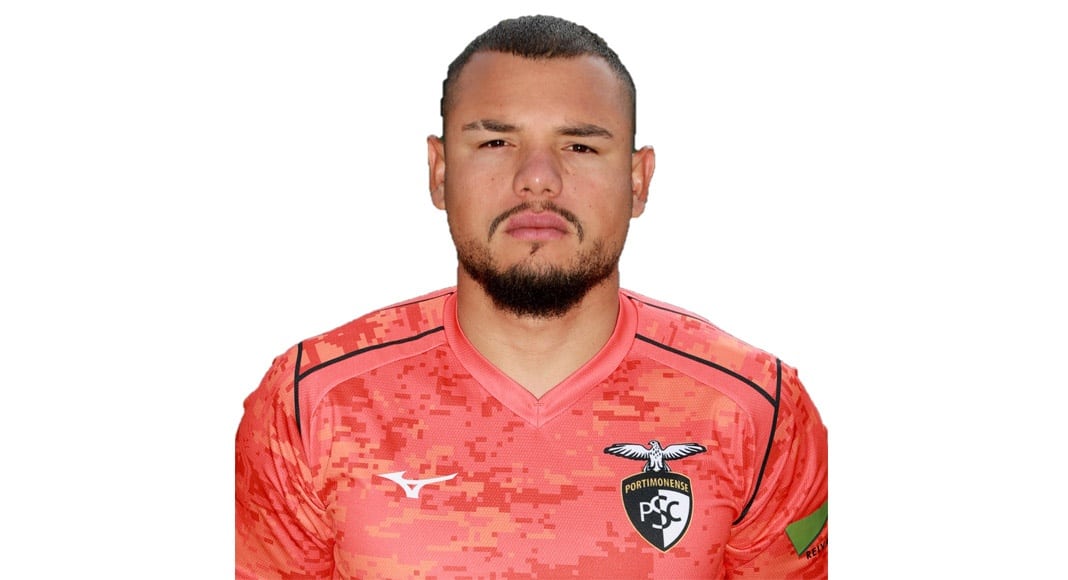 Portimonense began their 2020/21 Liga NOS campaign at home against Paços de Ferreira with a deserved draw which saw both teams fully committed to taking maximum points right up to the final whistle.

Both recent (re)signings Maurício and Fabrício made the starting eleven which also featured the first team debut for goalkeeper Samuel Portugal, the 26-year-old Brazilian acquitting himself well with a string of vital saves.

The visitors from Portugal’s ‘furniture capital’ got off to the better start, keeping the Portimonense defence under constant pressure. More than a handful of resulting corner kicks finally led to Lucas Possignolo heading past his own keeper on the stroke of half time, allowing manager Paulo Sérgio to withdraw the disappointing Anderson and Pedro Sá in favour of Aylton Boa Morte and Beto for the second period of play.

The changes paid immediate dividends and the last mentioned should have struck five minutes after the restart when through on goal, but failed to control the ball with only Jordi to beat.

Shortly afterwards, Fabrício made sure there was no further missed opportunity, the forward adding to his standing 46-goal tally for the Algarveans by emphatically heading home a Lucas Fernandes free kick to level the scores.

Samuel then produced a flying finger-tip save from Paços leading marksman Douglas Tanque before more late, late drama followed. Three minutes into time added on, referee Ioan Vasilica gave Portimonense a penalty for handball, only to reverse his decision after consulting the pitch-side replay monitor.

The man in black again resorted to the VAR system in the 97th (!) minute, this time standing by his initial spot kick award in favour of Paços de Ferreira for a trip in the area. Fortunately, Samuel excelled once more, beating out Tanque’s powerful shot down the centre to hold on to a share of the points.

After the game, majority shareholder Theodoro Fonseca would not be drawn other than to ‘praise’ the referee’s performance, while Sérgio apologised for his bench’s overreaction ‘in the heat of the moment’ following the two penalty decisions.

Not seen in action on Monday evening were playmaker Bruno Tabata, closely linked with a move to Braga, first choice keeper Gonda, believed to be on his way back to Japan, and the still not match-fit Hackman and Jadson.

Portimonense are due to play Gil Vicente (away) and Sporting Lisbon (home) next Sunday and on October 4 respectively, but there must be a degree of doubt about both fixtures as the two clubs have reported multiple cases of Covid-19, a fact which saw their intended encounter last weekend postponed.