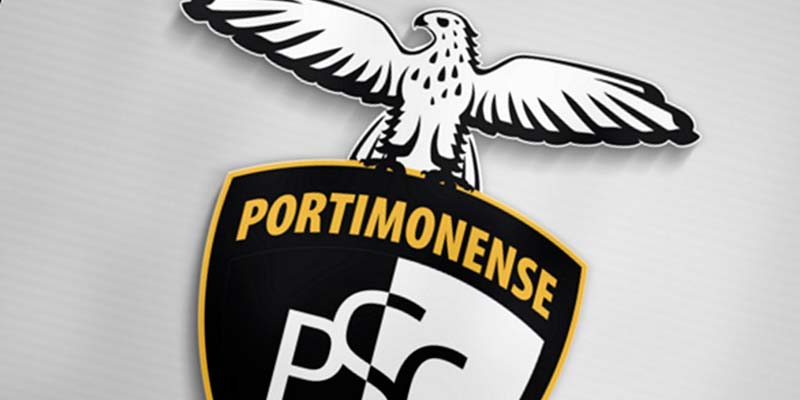 After conceding two goals during the opening five minutes at home to Sporting Lisbon last time around, Portimonense were again caught out early when Moreirense found the back of the net with only seven minutes on the clock.

Following Iago’s header from an Abdu Conte cross, manager António Folha’s men were left chasing the early setback for the rest of the match without managing to break down a well-organised home eleven. In fact, it was Iago again who came closest to restoring parity not long after opening the scoring when his misdirected defensive header at the other end forced keeper Pasinato into a last ditch save. Goalmouth opportunities thereafter did not come along very often, and Portimonense had to wait until just before the half time whistle before Pasinato was troubled further.

Folha brought on Jackson Martinez and Lucas Fernandes for the second period of play in an effort to produce more attacking football, albeit to little avail. After Ricardo Ferreira had done well to keep out Luther, Fernandes went close with a free kick just wide of the stranded Pasinato’s upright, but subsequent attempts from Marlos, Castilho and Tabata were tame at best as the match reached its conclusion.

Portimonense now have four points from as many games going into the international break and will resume hostilities against Porto at the Municipal Stadium on September 15.

Meanwhile, Portimonense secured two further reinforcements before the European summer transfer window closed last Monday night. Anderson Oliveira, 21, a quick and skilful winger who was also on the radar of Dutch clubs PSV Eindhoven and AZ Alkmaar, has signed a four-year contract and should slot in easily meeting up with former Londrina team mates Romulo, Luquinha and Casagrande. The other, 23-year-old on-loan São Paulo defender Junior Tavares, who spent last season in Italy with Sampdoria, adds further to the already strong Brazilian contingent in the Algarve.