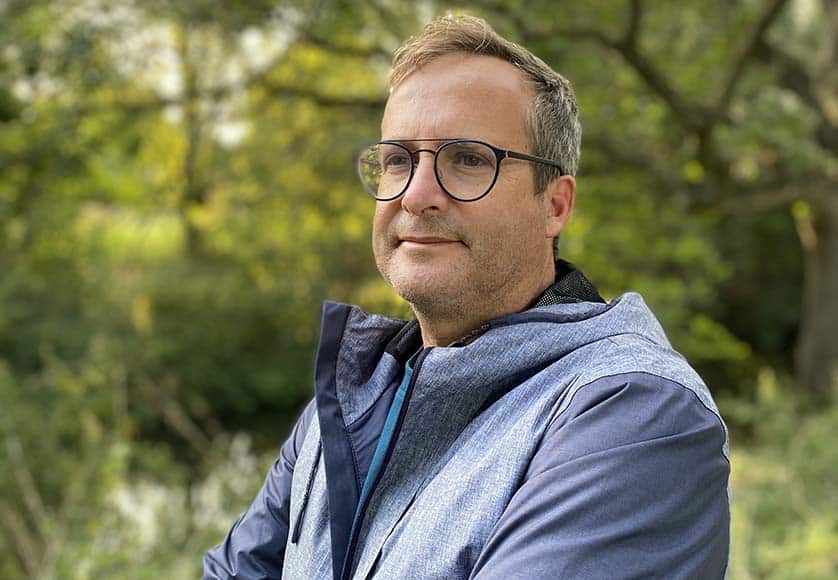 Portimão-born Pedro Poucochinho, a nature lover, solitary wanderer and spokesperson for the local council, will unveil his first photography exhibition entitled “Despertares de Andarilho” at the EMARP building on Tuesday (August 16) at 6pm.

While he says he is “not a photographer”, Pedro Poucochinho goes on his photographic adventures in the early hours of the morning, capturing stunning landscapes on his iPhone 11.

The photos are then edited and posted daily on his social media pages, often accompanied by text. 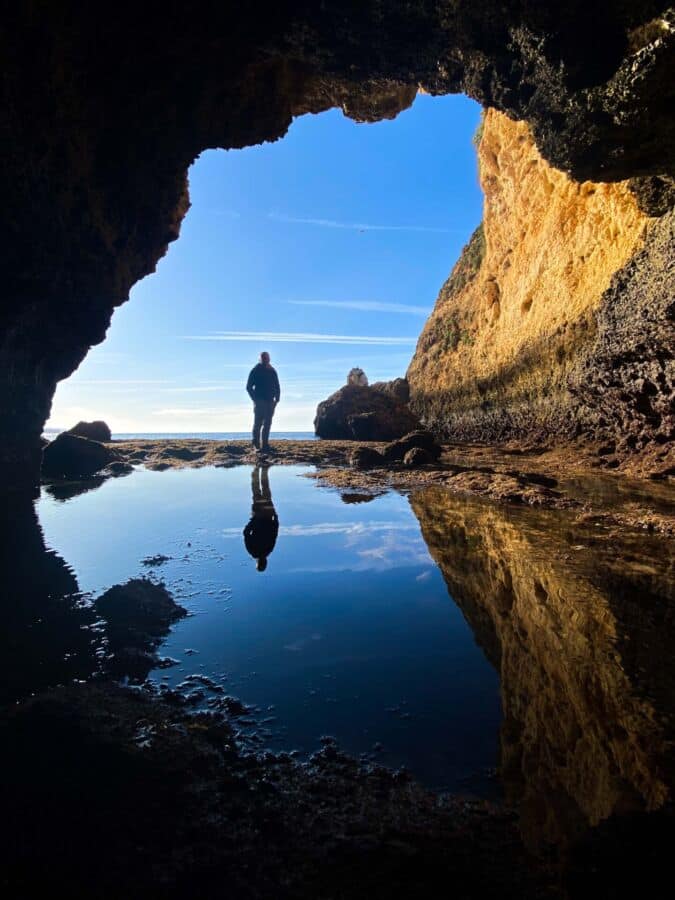 This personal creative project, entitled ‘Cadernos de Andarilho’ (which translates loosely as ‘Notebook of a Wanderer’), has grown to the point where a selection of his works will be exhibited at the municipal water company’s headquarters in Portimão (EMARP) on weekdays between 8.30am and 5.30pm, until September 16.

During his recovery from a lightning strike in September 2020, Pedro Poucochinho met Ji Lee (former creative director at Facebook and Instagram) who, after two hours of talking, convinced him to create his own personal project.

That was when he decided to combine writing, photography and hiking to launch his own creative project ‘Cadernos de Andarilho’.

Pedro Poucochinho is married, has two children and is best known as the man in charge of the local council’s Information, Communication and Branding division.