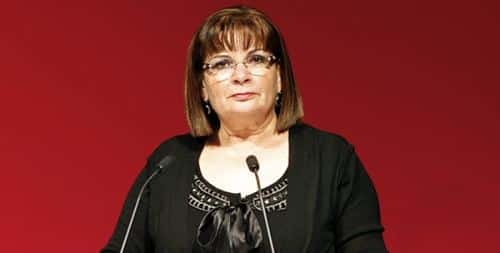 Socialist Mayor Isilda Gomes is accused of having bent the truth to justify charging Portimão residents the maximum in IMI (rates) tax and introducing a reviled new “civil protection levy” – a charge to which the whole community is objecting.
According to CDU member of the local council Nelson Freitas, Gomes maintained she could not reduce rates, nor revoke the unpopular idea for a new municipal tax because the council was applying for state help under FAM (the municipal support fund).
But as Sulinformação points out: “Nelson Freitas shows that it’s not really like that” at all.
Indeed, Freitas has a perfect example to illustrate his point. Aveiro council is (almost) as heavily mired in debt as Portimão, but it has not increased its IMI rating to the maximum, and it has actually revoked the town’s civil protection tax, along with the legislation that allows for it.
Freitas thus made a stand for the beleaguered ratepayers of Portimão at a council meeting last week. He was thwarted (as he expected he would be), by the PS-PSD majority but he has vowed that “this is just the beginning”, and that no matter how hard the fight, he and councillors from Bloco Esquerda and Servir Portimão, will battle on.
Saying that it “is humanly impossible and socially unfair” for the people of Portimão to bear such high rates of tax, Freitas contended that by raising levies to the maximum, the council was actually shooting itself in the foot, as no-one was left with any money to spend within the local economy.
Freitas’ stand came just a week after an unemployed designer, resident in Portimão offered to pay her IMI rates in community service, as she simply cannot raise the money being charged.
Meantime, a petition against Portimão’s civil protection tax posted on the Petição Pública site has already massed over 1880 signatures.