After more than a century serving the population, the Antiga Lota fell into serious disrepair and eventually had to be shut down. It has now been given a new life following major renovation works.

Built in 1916 as a power station supplying electricity to the then Vila Nova de Portimão, in 1956 the building became the local fish market (or Lota) and, until 1987, took centre stage in the town’s busy fishing port.

In more recent times, the building was used as a logistics facility for the town’s popular sardine restaurants, which were then located south of the “old bridge” and would attract thousands of tourists each year.

The ‘Lota’ has been endlessly photographed for its special architectural features and is undoubtedly one of the town’s most iconic buildings and part of the local heritage.

It was officially inaugurated today, and the Resident took the opportunity to visit the refurbished building, which includes several exhibition rooms, both on the ground and first floors, all with wooden flooring and modern lighting systems. A café will soon open at the back of the building, serving light meals and drinks.

This is a must-visit building if you happen to be in the area. 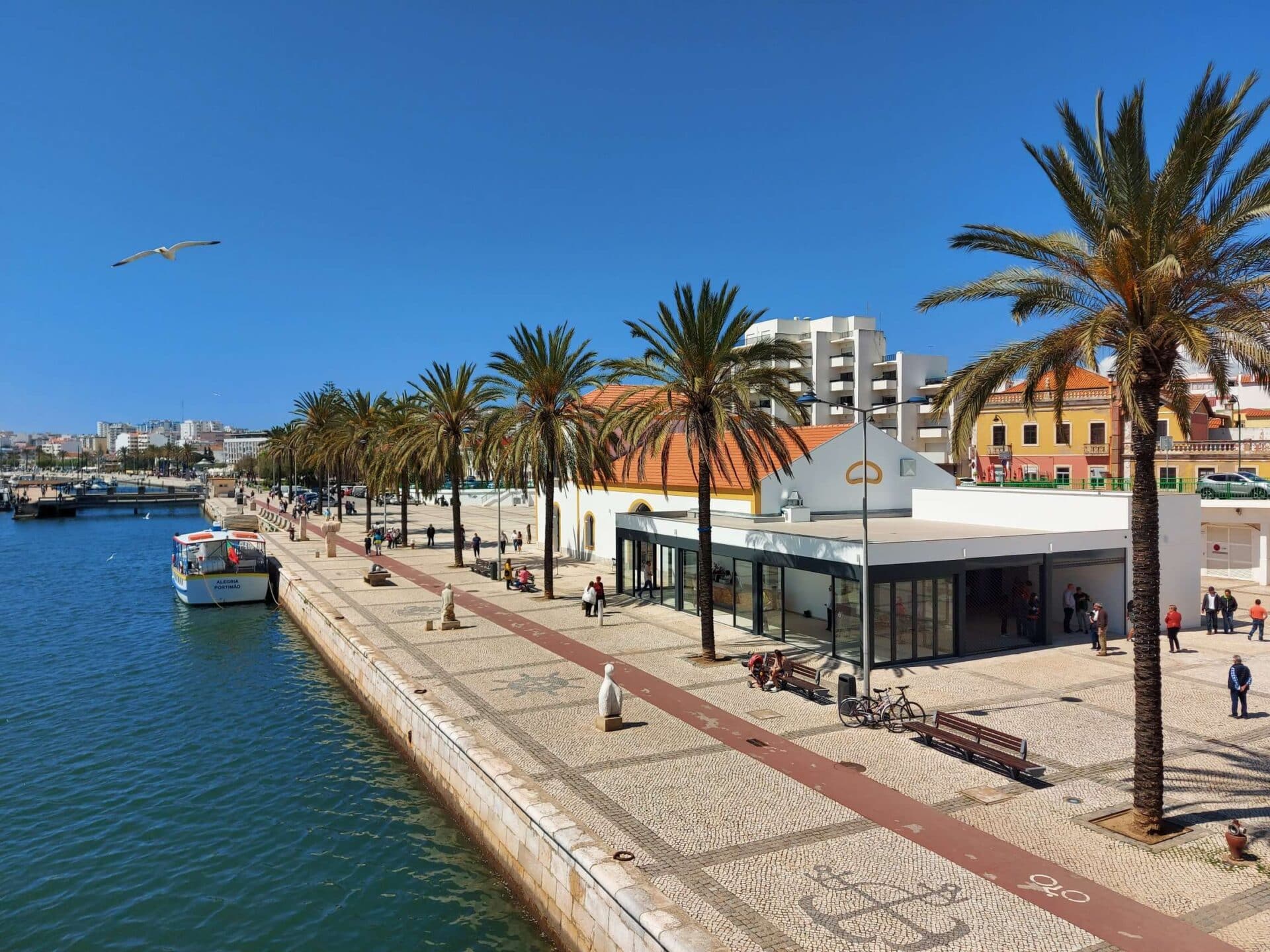 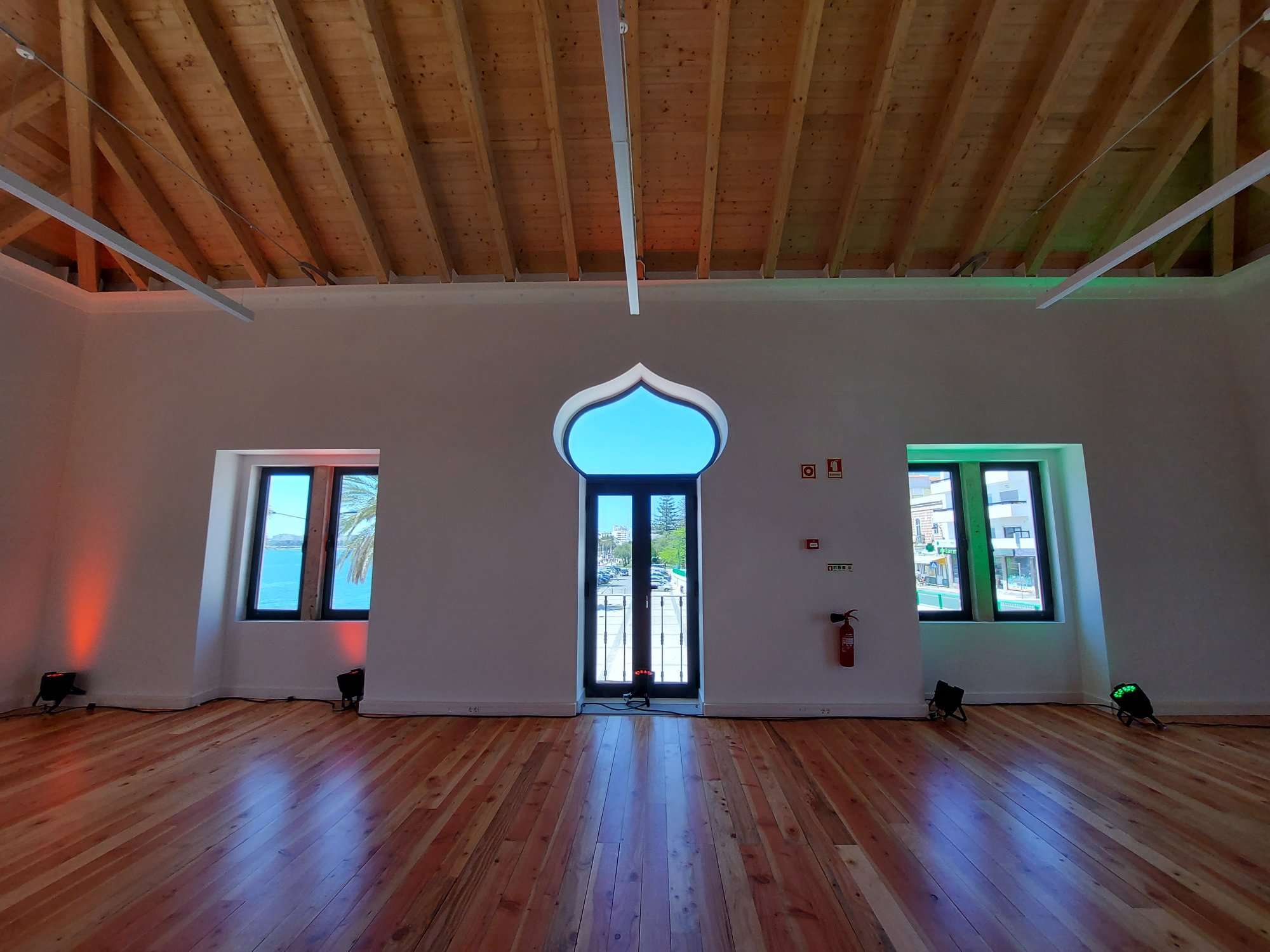