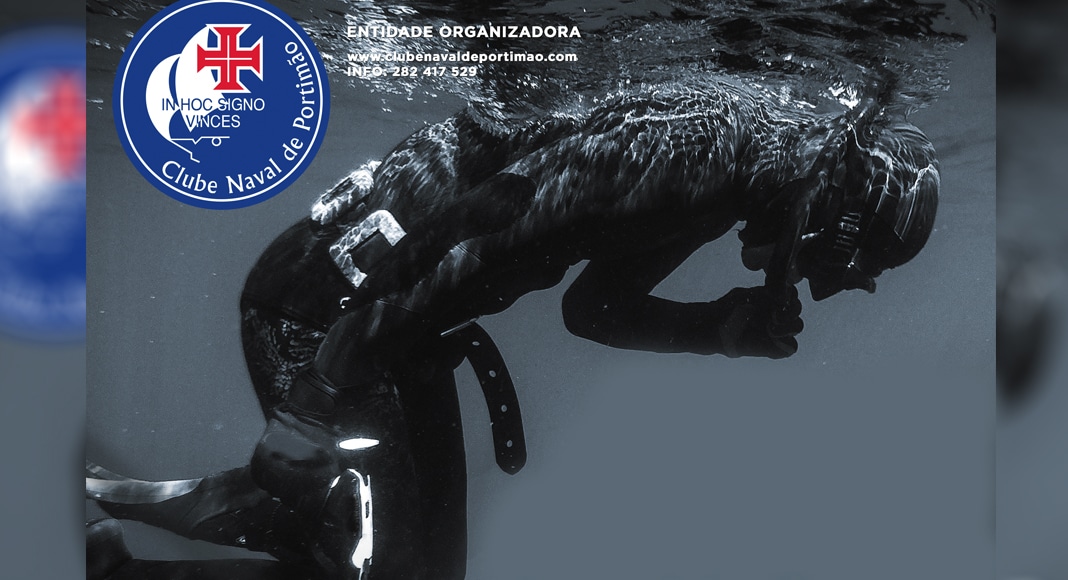 Praia do Vau in Portimão has been chosen to host the Regional Championship of Underwater Fishing – South Area on March 12 between 10.30am and 3.30pm.

The event is being organised by Clube Naval de Portimão on behalf of the Portuguese Federation of Underwater Activities.

Athletes will be entering the sea from the beach, swimming to the area where they will be fishing and then swimming back to the beach. This will give people a chance to see the athletes before they begin the challenge and after completing it.

The captured fish will then be weighed outside the Clube Naval de Portimão headquarters near the local museum, where an award ceremony will be held at 5.30pm. The fish will be donated in its entirety to Catraia, a charity institution that provides temporary accommodation to children in need. 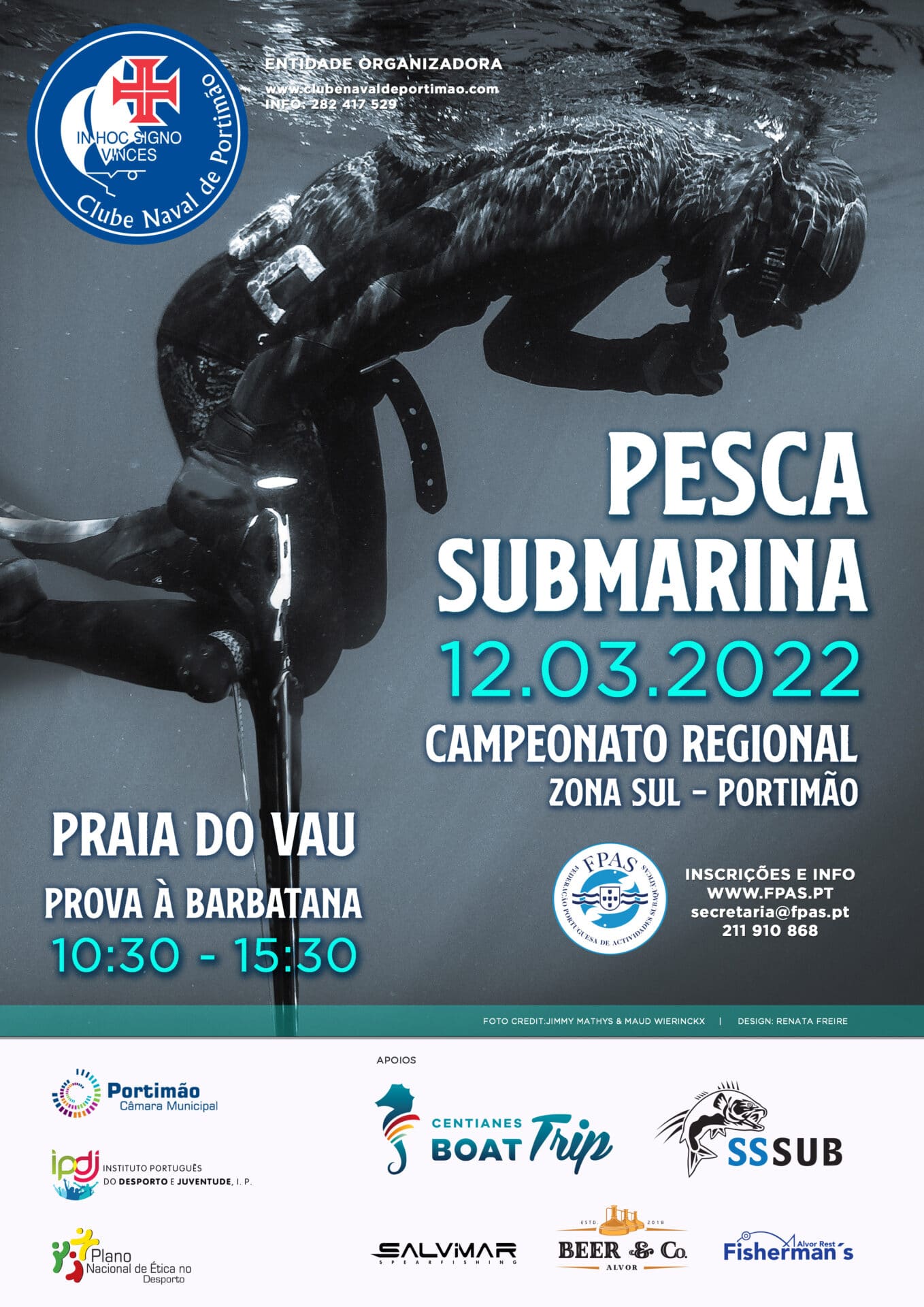