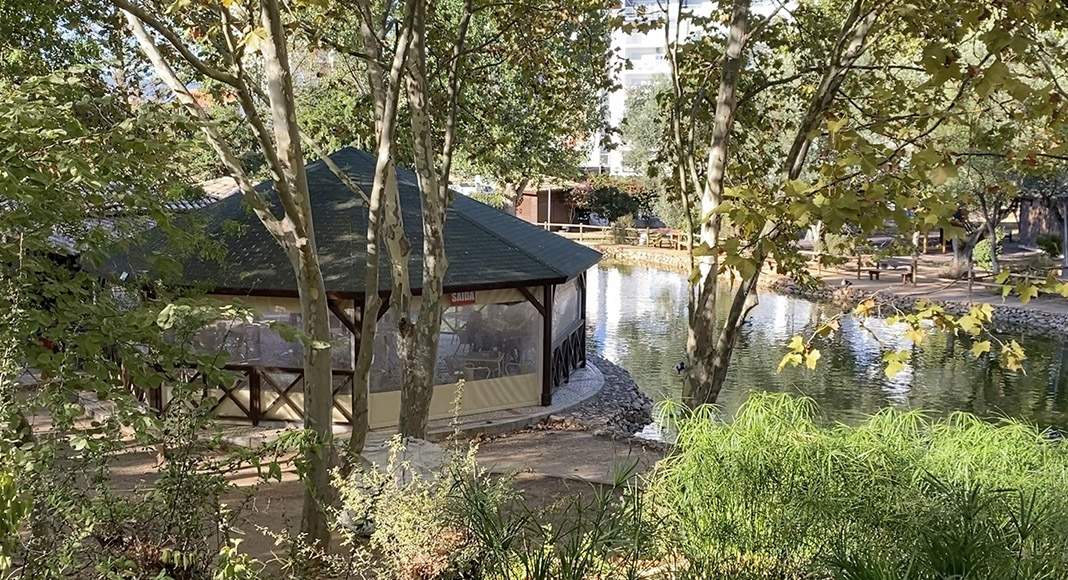 Portimão’s Parque da Juventude, the municipality’s largest park, is due to undergo a €1.3 million revamp to give it “new life” and make it “more attractive, sustainable and socially inclusive”.

The park was inaugurated in 1996 in the heart of Portimão and was once a popular spot for families, skaters, cyclists and anyone who wanted to enjoy time outdoors. Its BMX track, skate park, sports field and vast green spaces were its main calling cards, but over the years the park became increasingly abandoned and rundown, with many wondering when its glory days would return.

That day seems to be closer than ever after Portimão Council revealed that it has approved the launch of a tender for the second phase of the park’s renovations, which will involve a €1.3 million investment and significant improvements.

The tender is due to be launched in the government’s official newspaper Diário da República “soon”.

The council has outlined 10 major novelties, starting with the renovation of the park’s two entrances. A new outdoor gym and play area for children is also due to be constructed at the park’s northern entrance.

Other highlights involve the construction of a new sports field and skate park – the last of which the council admits has been a long-standing request from the borough’s younger population.

Also planned is the construction of elevated boardwalks in some parts of the park, the renovation of the park’s existing playground and the “renaturalisation” of its popular pond, which was once populated with a thriving amount of fish, turtles and even ducks and geese. A new café and new restrooms will also be built near the pond, while the Parque de Juventude car park will be expanded.

The project also features the installation of Wi-Fi antennas throughout the park.

Last but not least, the council has unveiled a plan to erect a watchtower in the park’s most elevated and central area in a bid to provide visitors with a “panoramic view of the green spaces surrounding them”.

During its run as a ‘European City of Sport’ in 2019, the council had already completed the inauguration of the park’s new BMX track. Dubbed by the council as “one of the best in Portugal,” it boasts an electronic mechanism at the track’s starting line which is unique in Portugal and Spain. 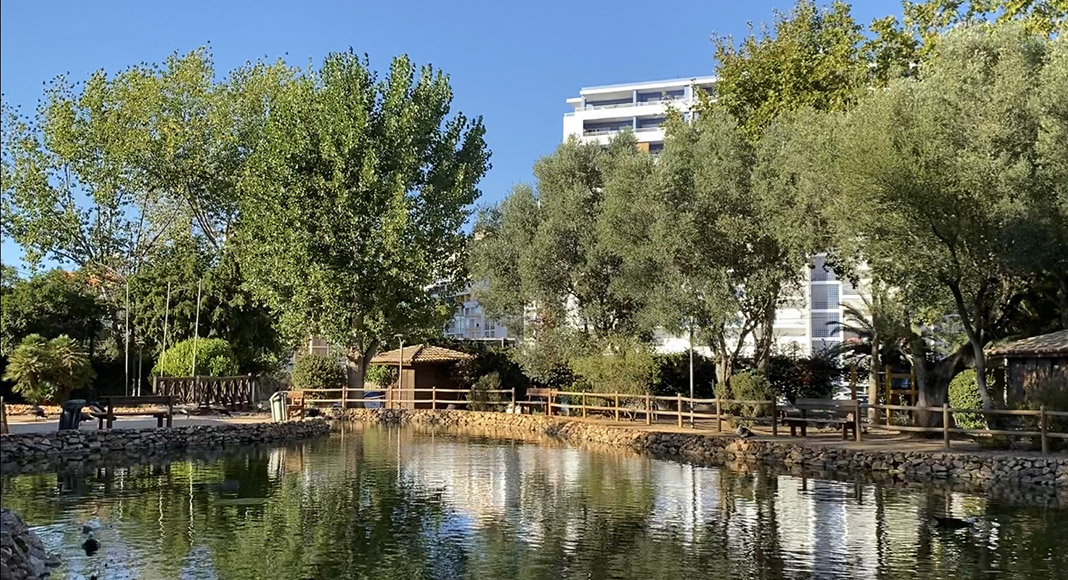 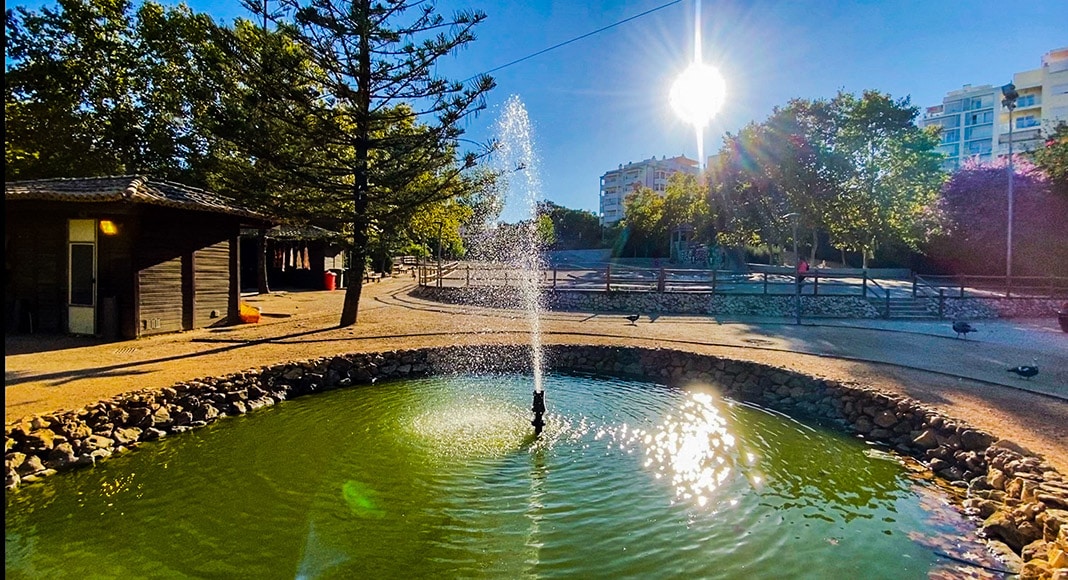