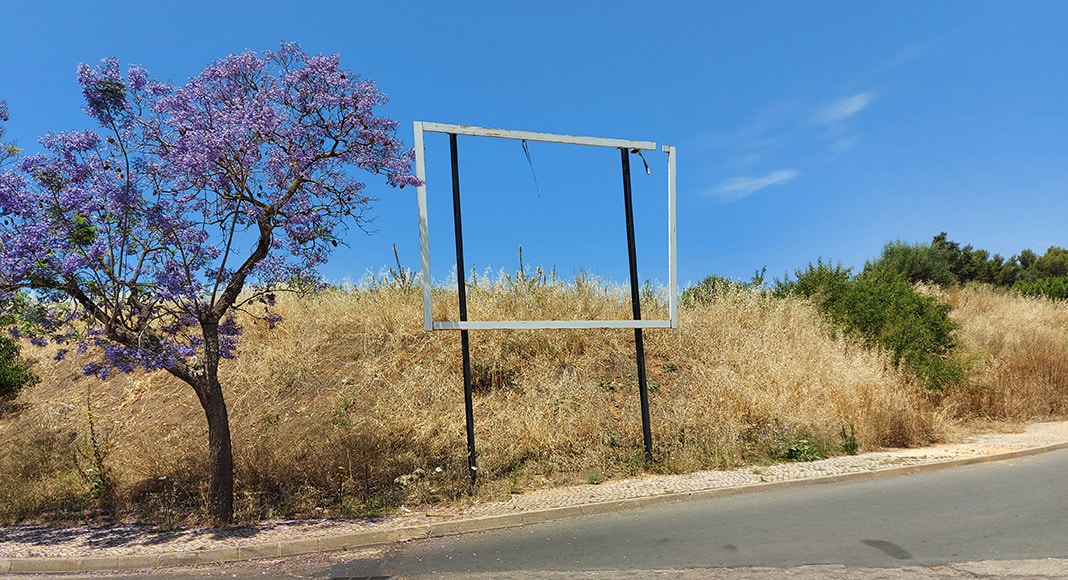 The project to build a police station from scratch on council-owned land was announced in 2017 by Justice Minister Francisca Van Dunem, who admitted that the current PJ station desperately needed to be replaced.

BE says: “The current building in Portimão where the PJ police are located since 1998 does not offer any dignity, is inadequate and outdated and was built for apartments and stores. The building does not even have an elevator, which makes the police force’s job harder.”

Representing an investment of around €5 million, the new “modern station” is due to be built in the Raminha area, just metres away from the main V6 avenue and the Paul Harris avenue which leads to the EN125 road and A22 motorway. The location was chosen precisely because it provides “easy access” from every direction.
The original plan was to begin construction of the new building in 2019 and have it completed by 2021.

However, the deed granting the land to the Institute of Financial Management and Justice Equipment (IGFEJ) was only signed in the first quarter of 2020, with authorities at the time revealing that the opening of the new station had been pushed back to 2022.

But as Bloco de Esquerda points out, “2020 has passed, we’re halfway through 2021, and there is still no sign of the project, much less of the start of construction.”