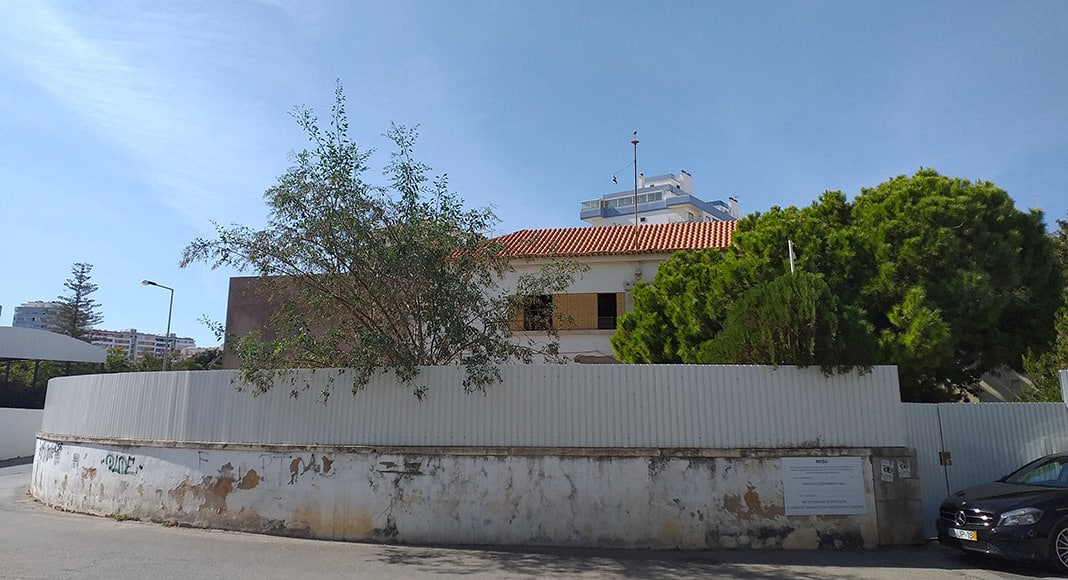 The project to move Portimão’s Hotel and Tourism School from its current building in Pedra Mourinha to the town’s old prison near the municipal football stadium is finally moving forward.

A contract for the renovation work that will be carried out was signed last week by national tourism authority Turismo de Portugal and the owner of the building during an event attended by Portimão Mayor Isilda Gomes and Secretary of State for Tourism Rita Marques.

The works, which will cost around €2.4 million, are due to be completed by March 2022 and are expected to turn the old prison into a “state-of-the-art” school with “excellent conditions”.

The project was announced in 2016 (click here) but has remained on the backburner ever since, despite Isilda Gomes admitting at the time that the current school was not only “rundown” but “too small for the number of students and courses”.

As the secretary of state put it last week, “it leaves a lot to be desired”.

Therefore, Marques believes that moving the school to a newly-renovated building will help provide “high-quality education” to the town’s tourism students.

Meanwhile, the local mayor admitted that the project has been dragging for longer than the council originally anticipated but is glad the process has finally had “a happy ending”.

“Portimão deserves this because it is a tourism destination of excellence and thus requires trained workers who can meet the high expectations of the tourism industry,” Gomes said.

The new school will also be more centrally located. 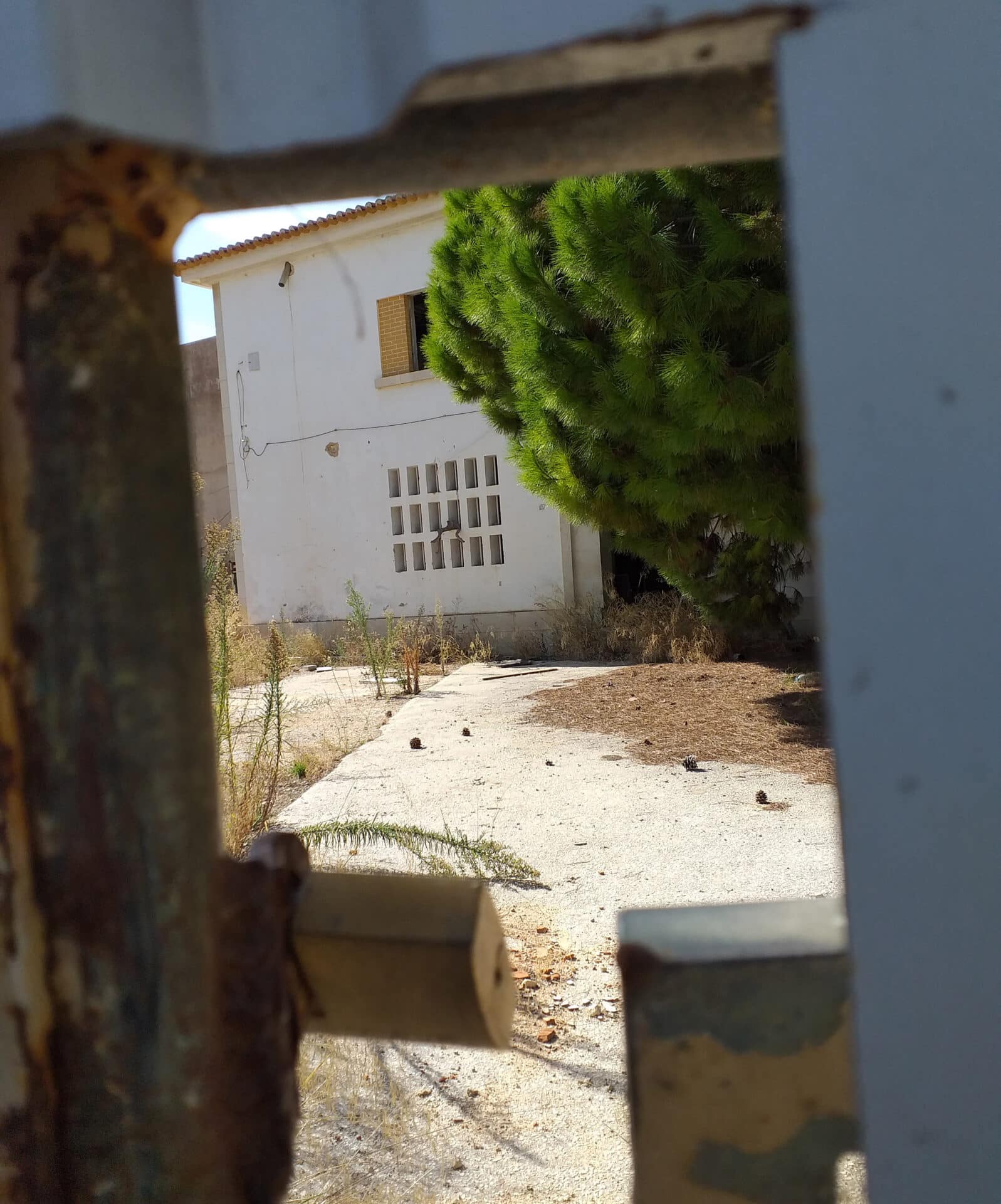