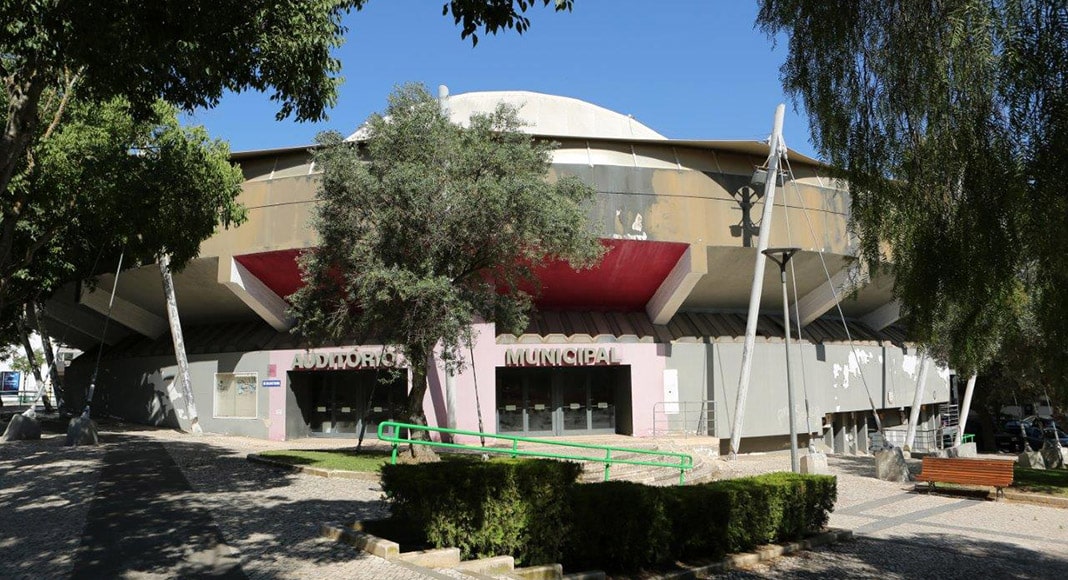 Plans to turn the Portimão’s abandoned auditorium into a “space geared towards youngsters” have been revealed by the local council.

The auditorium will be renovated and “transformed into a centre for local youths, equipped with an auditorium, a study room, a multimedia studio and a café”.

The town’s Loja Ponto Já, also aimed at youngsters, is due to be relocated to the auditorium which will also feature a “youth health office”.

The council consulted local youngsters from several cultural backgrounds including acting, theatre, music, dance, visual arts and photography to create the outline of the project, it said.

A public tender for the creation of the auditorium’s rehabilitation project ended on Tuesday (July 13) and the council will now “analyse the bids received”.

Substantial renovations will be needed before the space reopens, however. The building’s roof and seats will have to be replaced, as well as the wooden stage, said the council. “The water and electricity networks and the air conditioning system also need to be replaced or repaired, as does most of the existing equipment inside the building.”