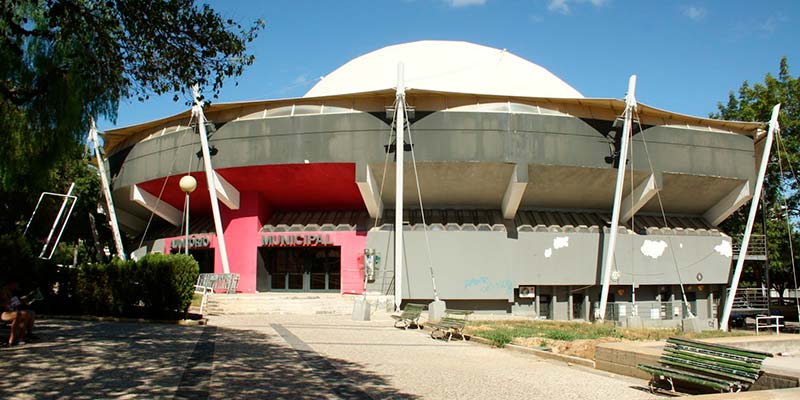 After years of neglect, Portimão’s abandoned auditorium is finally going to be renovated.

Portimão mayoress Isilda Gomes told Correio da Manhã that the council has set aside around €400,000 to complete the works, which will involve the total revamp of the auditorium such as improving its acoustics and replacing the roof covering.

A study is underway to determine exactly how much the refurbishment will cost before a tender for the work is launched.

The Portimão auditorium was once a popular venue for cultural events but has been abandoned for many years. It has a seating capacity of 1,000 and is located in the heart of Portimão near the municipal library, the PSP police station and the local football stadium.

Most of Portimão’s major cultural events are currently held at the Portimão Arena.