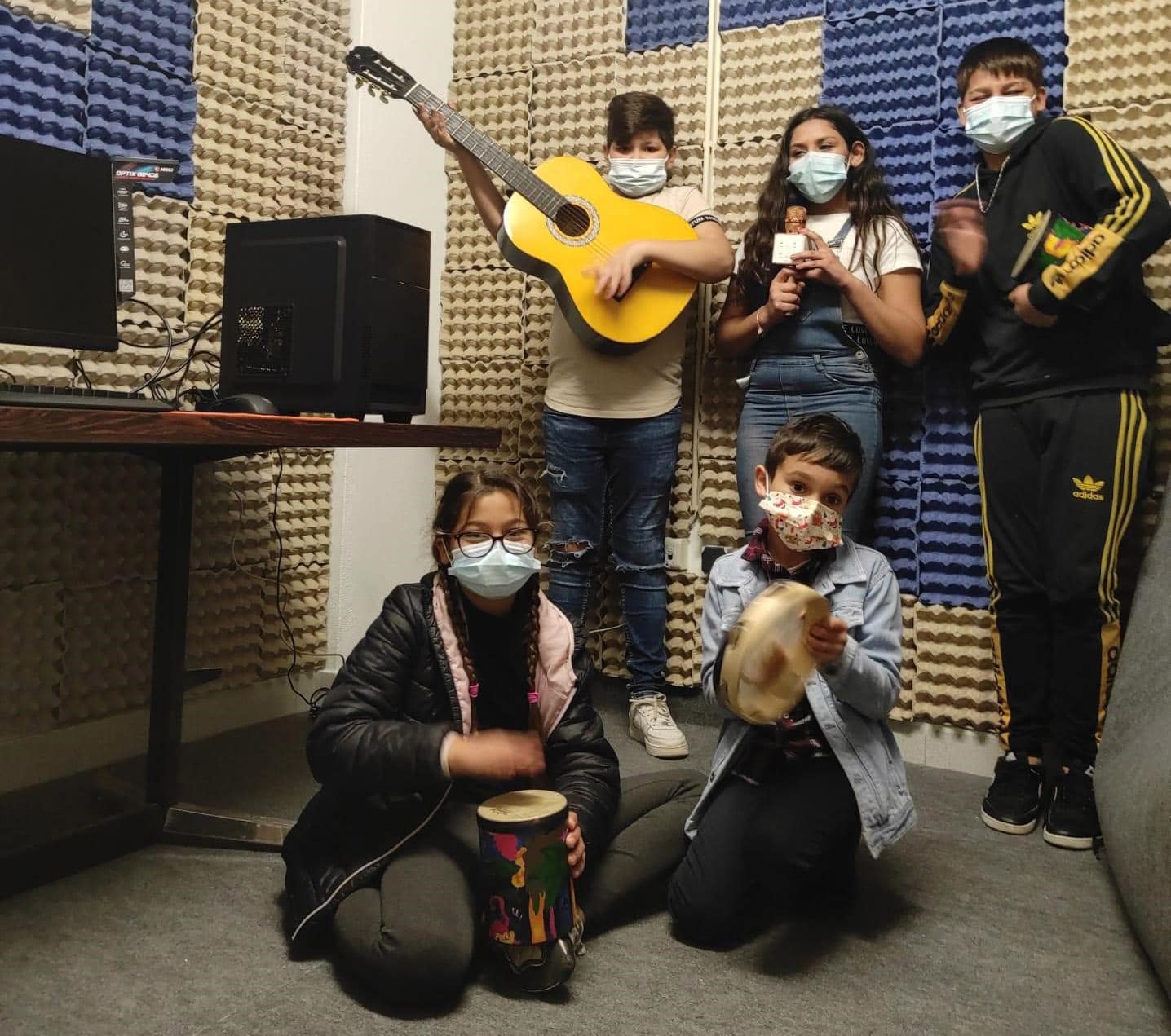 A new project in Portimão is using music to promote the social integration of children and youngsters from the Cruz da Parteira neighbourhood into the local community.

Entitled ‘PorTiArtista’, the project aims to give children and youngsters from this “socially-disadvantaged group” a chance to pursue their artistic dreams and, at the same time, “prevent deviant behaviour and promote civic participation.”

A multimedia studio is currently being set up at the Cruz da Parteira Community Centre in hope that it will give the neighbourhood’s younger residents a place where they feel they can safely explore their creativity, from writing to creating musical productions and choreographies.

Another goal will be to give these younger residents the opportunity to develop their technological and communication skills by giving them access to a variety of IT equipment. Several other activities such as dance workshops are also due to be held at the community centre.

The first main goal of the project is to create a song to serve as an “anthem” for Cruz da Parteira neighbourhood and a videoclip to accompany it.

Several children and youngsters have also already filmed a video performing an original song in support of Edmundo Inácio and João Leote, two singers from Portimão currently in the final of TV singing competition ‘The Voice Portugal’.

The video can be found by searching for ‘PorTiArtista apoia finalistas portimonenses no The Voice Portugal’ on YouTube. 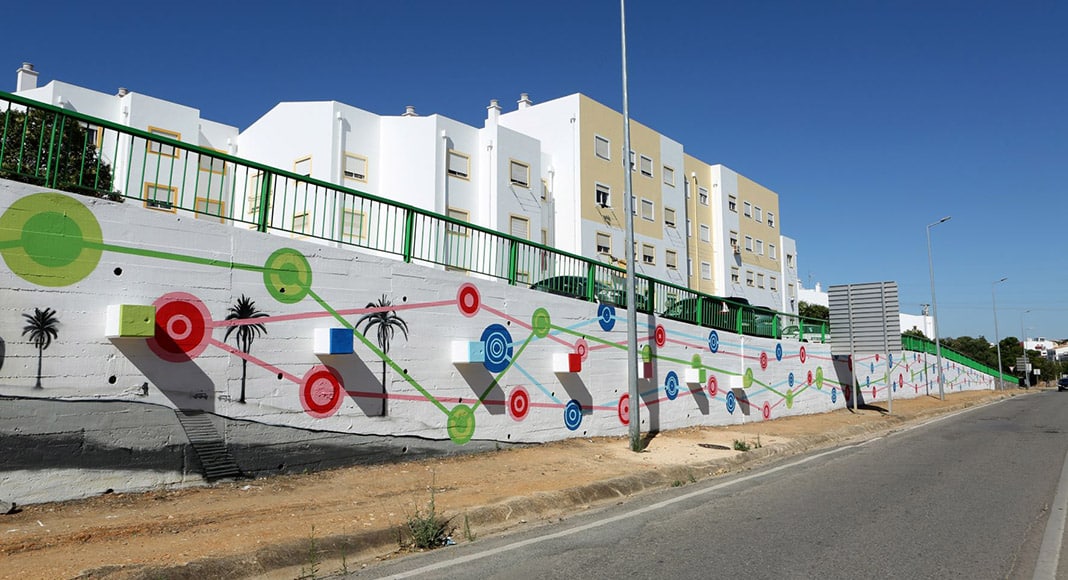