A new temporary shelter for homeless people has been set up in the centre of Portimão, providing a safe and warm place to sleep, eat and shower during the winter.

The shelter was inaugurated on Tuesday, is equipped to welcome up to four women and eight men at the same time and will be open every day between 8pm and 9am until March 31.

Portimão Mayor Isilda Gomes visited the shelter on Tuesday and hailed the work of NPISA (Núcleo de Planeamento e Intervenção Sem Abrigo de Portimão), a working group which brings together several local and public entities to address the issue of homelessness in Portimão.

Gomes also revealed that the council’s goal is to “create the necessary conditions to keep the shelter open all year round”. 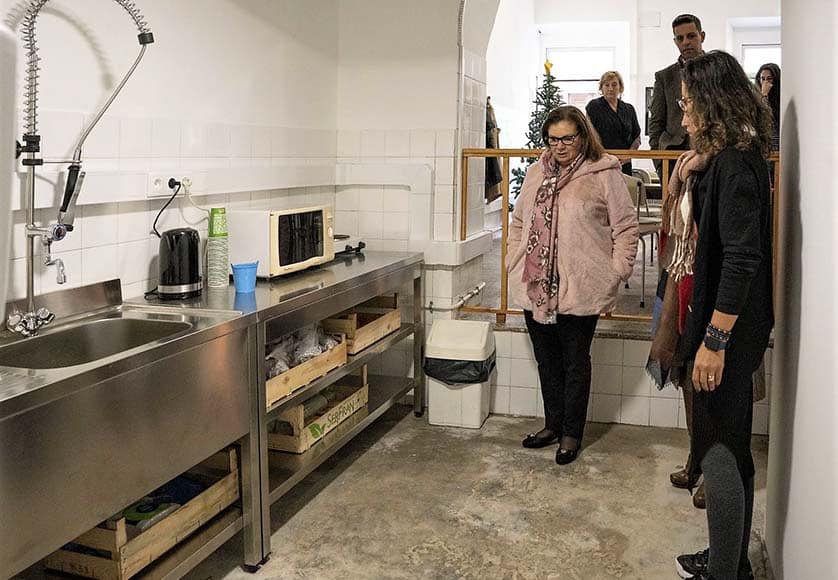 The facilities for the shelter were provided via a protocol with the Santa Casa da Misericórdia de Portimão, while the local council was tasked with carrying out the necessary improvements to the infrastructure.

The shelter’s daily operations will be in the hands of Movimento de Apoio à Problemática da Sida (MAPS) – a group which helps people with a wide range of issues from drug addiction and homelessness to HIV/Aids.

The group will receive €11,863 from the local council to cover costs related to human resources (two night-time workers), cleaning and meals. 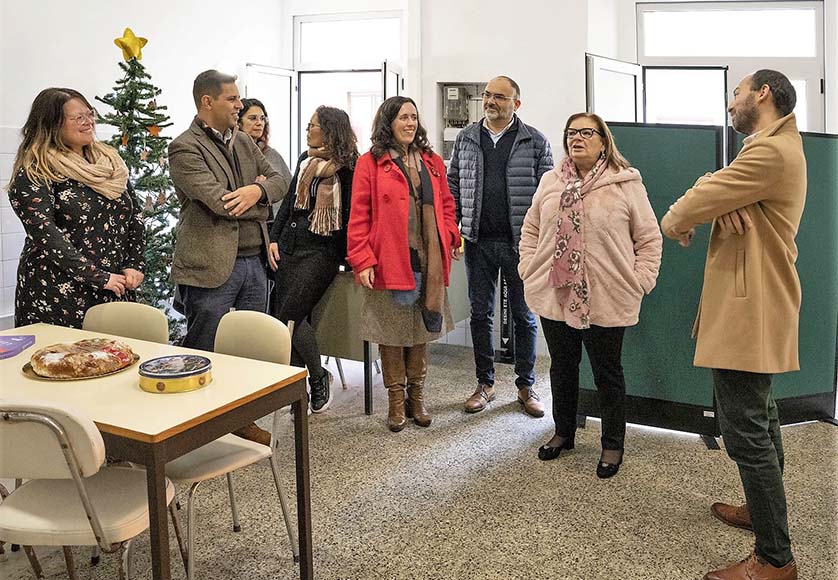 Its management will be shared by the local council and the entities that are part of NPISA: the parish councils of Portimão, Alvor and Mexilhoeira Grande; Algarve University Hospital Centre (CHUA) – Portimão Hospital; Association for Family Planning (APF); Portimão delegation of Portuguese Red Cross; GRATO – Support Group for Drug Addicts; and the Alvor, Mexilhoeira Grande and Portimão delegations of Santa Casa da Misericórdia.

The new shelter will provide further options for homeless people in Portimão.

The Casa Maio project – led by GRATO – already provides a temporary and shared apartment scheme for homeless women over the age of 18. 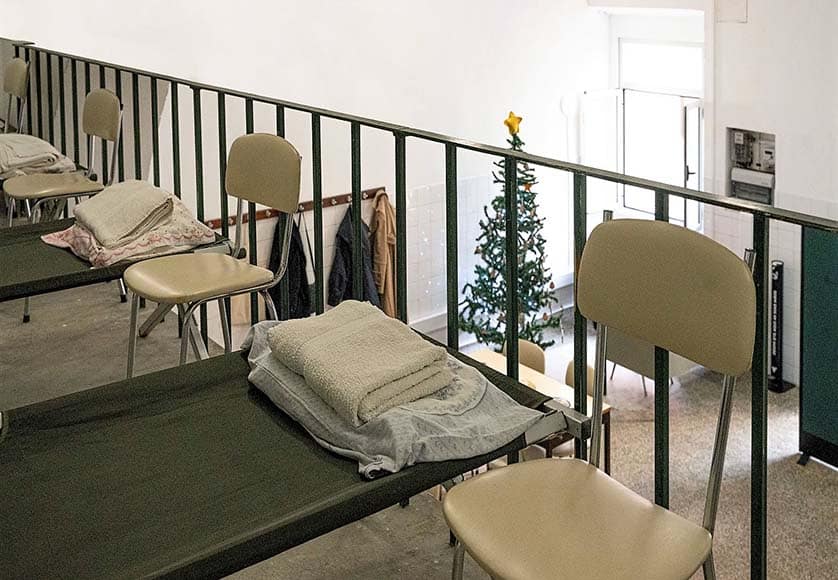 GRATO also provides the Apartment of Social Reintegration, which allows five people to live in an apartment for six months with the possibility of living there for even longer, depending on their reintegration process.

Meanwhile, the Social Centre of the Nossa Senhora do Amparo Parish, the local delegation of Portuguese Red Cross, GRATO, MAPS and the Association of Family Planning – Algarve also provide meals to homeless people in Portimão.