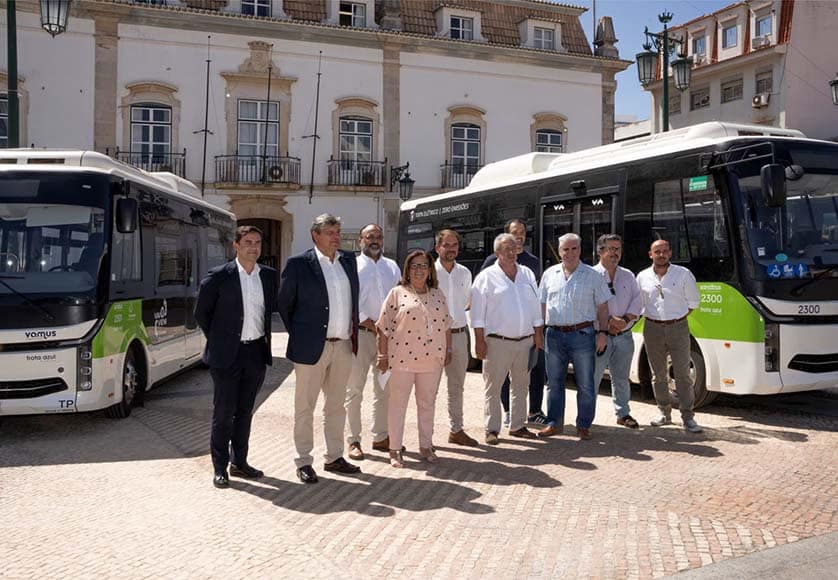 Portimão’s Vai e Vem town bus network has been reinforced with 10 new electric buses which were unveiled to the public on Monday and started being used on Tuesday.

The goal is to add another eight electric buses to the network in 2023.

Ricardo Afonso of Sandbus Transportes (the concession company in charge of the bus network in partnership with Vamus Algarve), said that it was “time to introduce electric vehicles in the Algarve region.”

Around €3.6 million is being invested in the purchase of new electric buses, the company representative added.

Meanwhile, Portimão Mayor Isilda Gomes highlighted the “paradigm change” when it comes to energy at an “extremely important time when climate change is the order of the day. 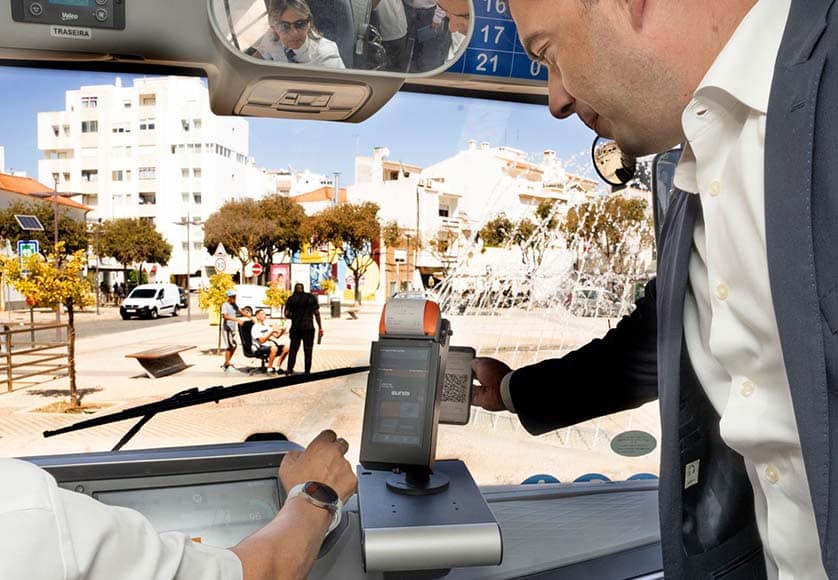 “From now on, 40% of the Vai e Vem bus fleet, which is made up of 26 vehicles, is already electric, and when the remaining eight buses are added, we will have reached 70%, which is very likely a rare percentage in terms of Portuguese municipalities,” said Gomes.

The mayor added that “this is the first step, a very pivotal one, in the fight against climate change, as we have to look to the future and the future is zero emissions.”