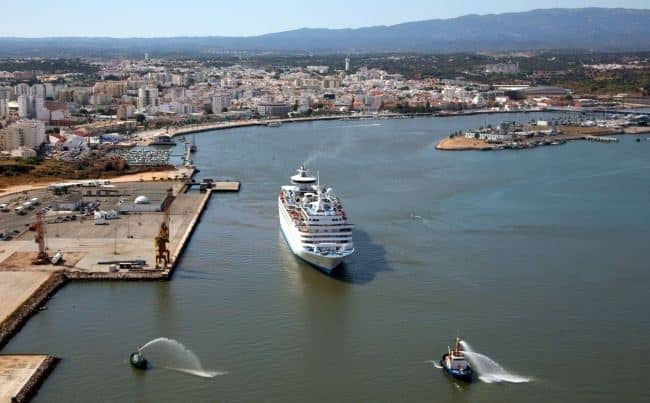 Portimão port is due to receive 57 cruise ships in 2016, the “second highest number ever”, the Sines and Algarve Port Administration (APS) has revealed. The first cruises will arrive in April, which is set to be the port’s busiest month of the year. In January 2015, APS said it was working hard to promote Portimão’s port as a “top quality” terminal for cruise stopovers.