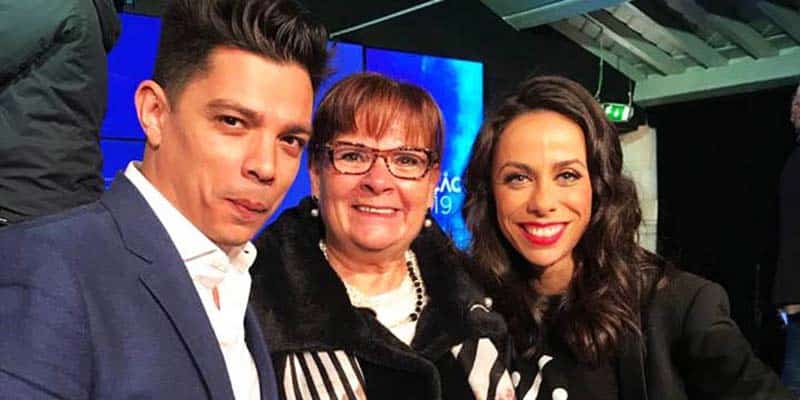 Portimão will be hosting the final of RTP’s ‘Festival da Canção’, the competition that decides which artist and song will represent Portugal at the Eurovision Song Contest, at the Portimão Arena on Saturday, March 2.

Portimão mayoress Isilda Gomes believes the event will have a huge impact on the local economy, helping fill up hotels during the low season while also promoting the town in Portugal and abroad.

The event will be shown on RTP, RTP Internacional and RTP África. RTP will also help promote at least one event every month included in Portimão’s European City of Sport 2019 events programme.

Tickets for the song competition will be sold at an “almost symbolic price”, revealed the town hall.