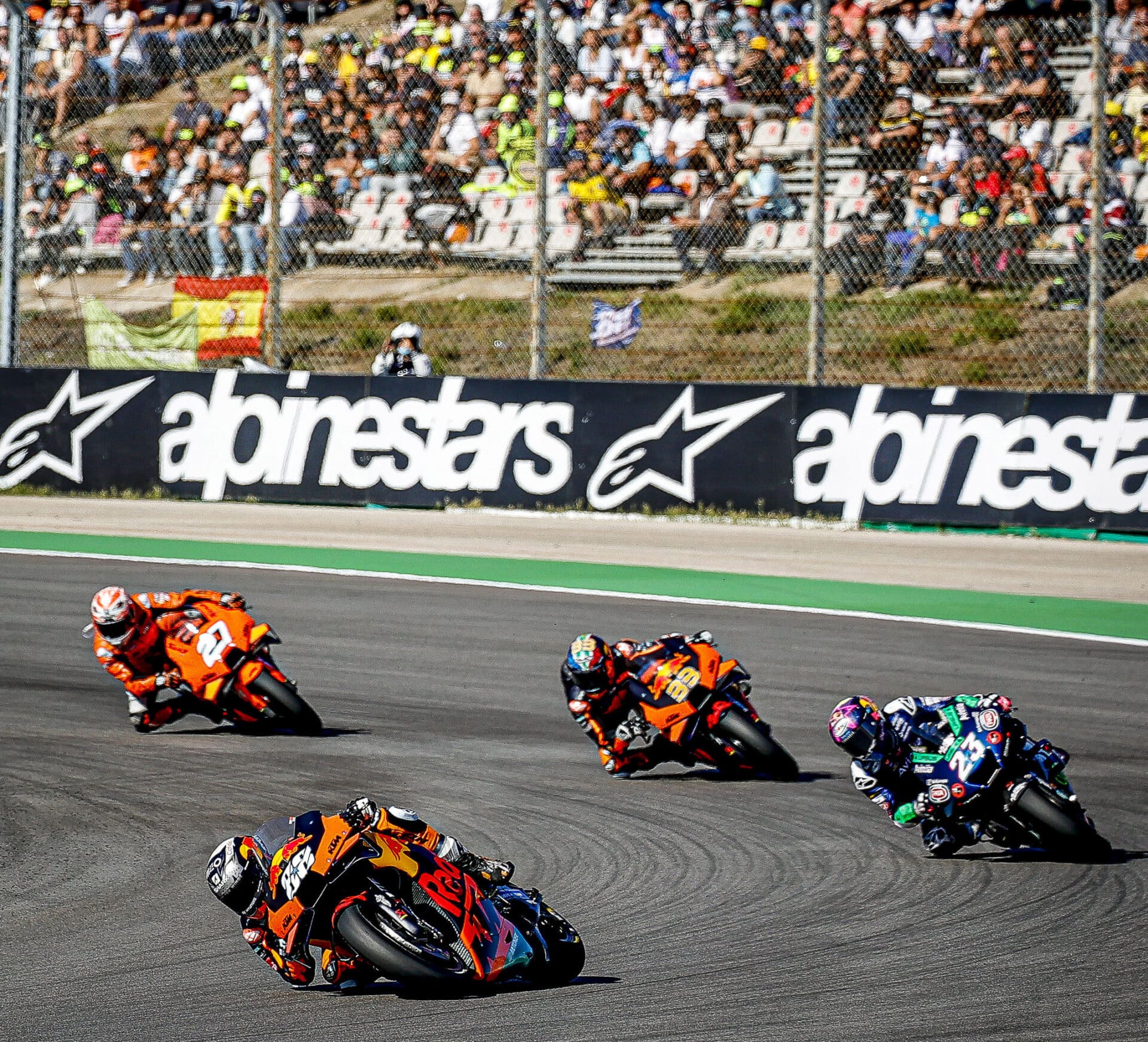 The 2023 MotoGP season will begin in Portimão with the Portuguese Grand Prix due to be held between March 24 and 26 at the Algarve International Racetrack (AIA).

Says a statement on the championship’s website, “the 2023 Portuguese GP will mark the first time the MotoGP calendar has begun in Europe since 2006 and will be only the third season opener held in Europe in more than three decades.”

It adds that it will also be the first time Portugal has ever hosted the first race of the year, “with expectation ahead of the new season set to hit full speed on the Algarve as the grid debut with their new colours and machinery, and the first trophies of the season are awarded.”

There will also be official pre-season tests held at Portimão during the weeks before the event, the dates of which will be confirmed soon.

Organisers say the full, provisional calendar will be published by FIM (International Motorcycling Federation) in due course.

Tickets are not being sold yet but fans can sign up to be the first to know when they become available.