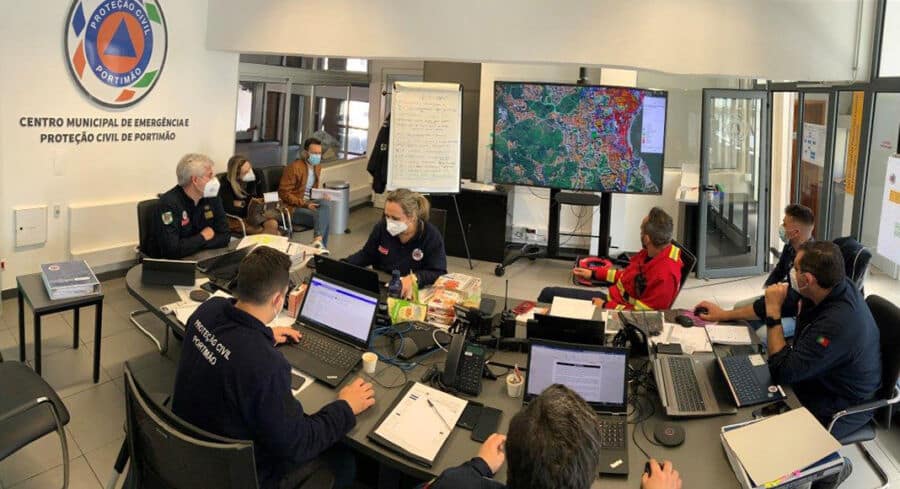 Portimão’s readiness to react to a natural disaster was tested on Wednesday, March 10 when the borough took part in an international tsunami exercise called ‘NeamWave21’.

Explains Portimão Council in a statement to the press, the exercise simulated an 8.6 earthquake on the Richter’s scale with an epicentre near Morocco at a depth of 27 kilometres which would have resulted in the death of 924 people, left another 3,089 homeless and destroyed 9,506 homes.

The exercise allowed the municipal civil protection teams to test the town’s municipal emergency plan, as well as the system used to alert the population.

Indeed, authorities planned how citizens would be evacuated to the nearest safe points – one in each parish – or temporary accommodation using 58 buses.

Leading the exercise was Portimão Mayor Isilda Gomes along with the municipal civil protection service at the local fire station.

Says Portimão Council, the exercise went well and has even led to changes to the current municipal emergency plan. The revised version will soon be available for public scrutiny.

Since 2018, the local authority has been implementing an “innovative and robust warning system” to alert the population about a possible tsunami, with sirens set up along the coast and signposting warning citizens where to evacuate to. 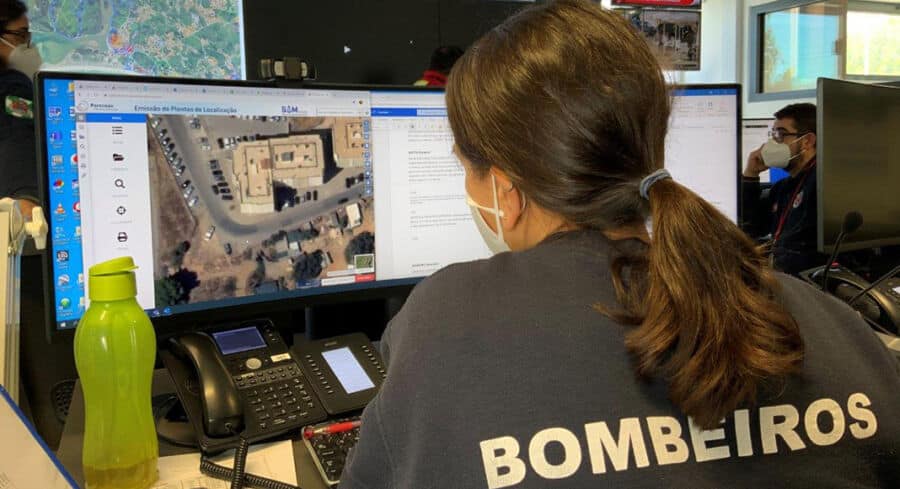 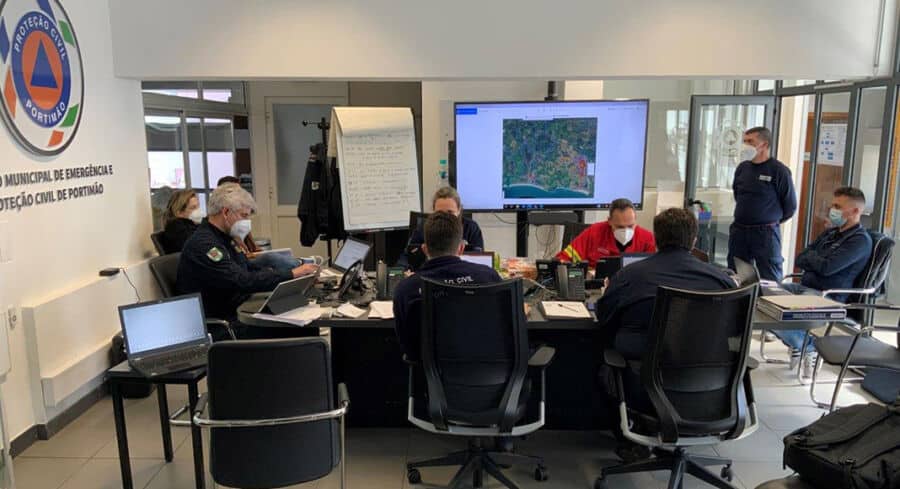 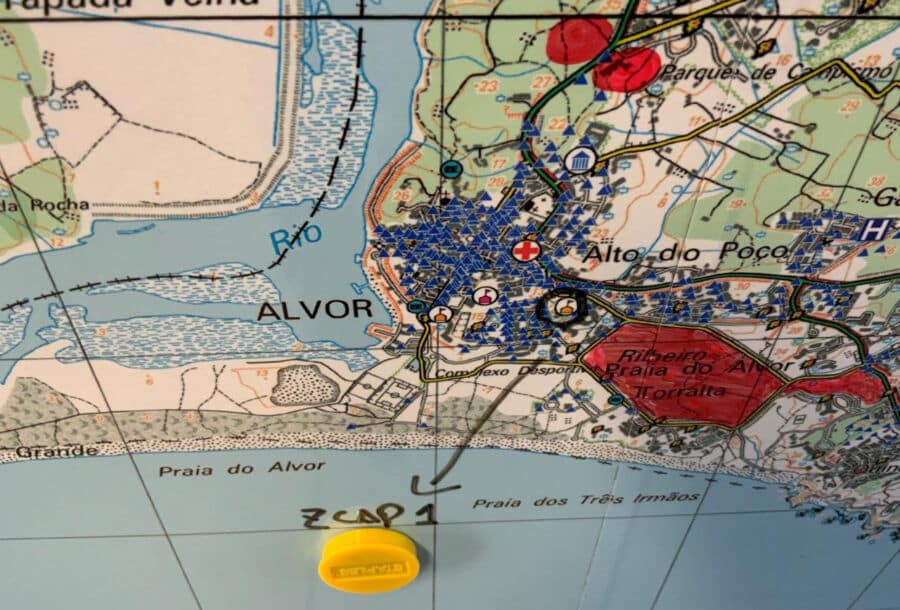