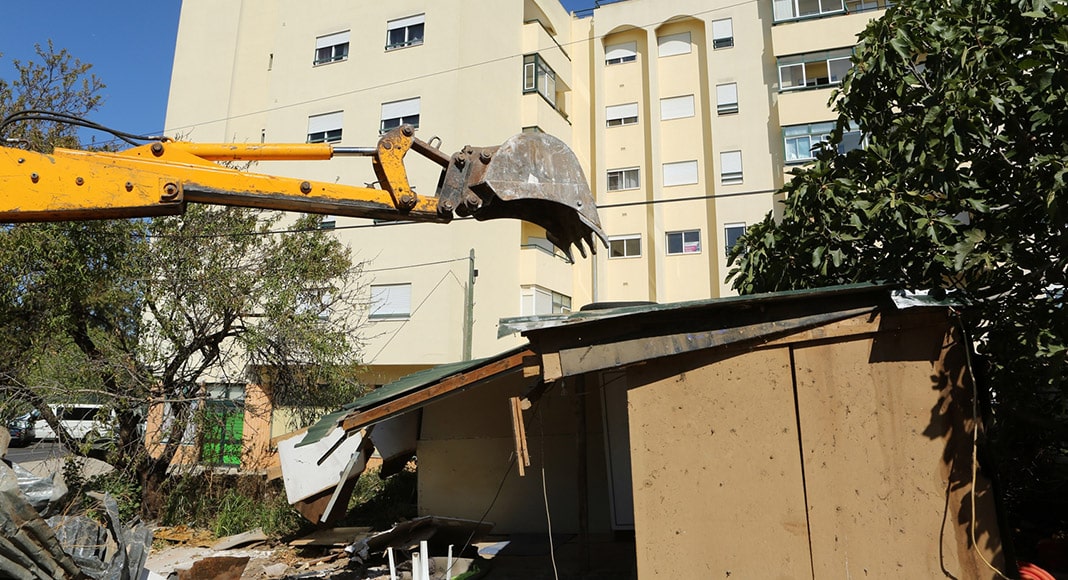 Demolition has begun at a ‘shanty town’ in Portimão, near the municipal market and cemetery, where a gypsy community has lived for more than 30 years in makeshift shacks.

Portimão Council announced the demolition work started on four of the shacks on Thursday morning (September 23) and will continue throughout the coming weeks.

Residents are being moved out of the shacks into prefabricated homes in Vale da Arrancada, behind the Continente and Intermarché supermarkets in the northern section of town.

The prefab houses are being set up in phases and will be connected to public water supply and the electrical grid.

These families will receive support from a council technician who will help them prepare for a new life and try to aid their integration into the community, the council says.

Locals had been calling for the demolition of the ‘shanty town’ for years, describing it as a major eyesore in the heart of Portimão, just a stone’s throw away from the Manuel Teixeira Gomes secondary school, the municipal market and cemetery.

The area will make way for a new ‘Urban Green Park’ (Parque Urbano Verde do Mercado).

The first phase of the project started last April and involves the construction of a 100-space car park in the southern section of the land.

Meanwhile, the northern section will make way for an outdoor amphitheatre surrounded by green spaces, as well as an exhibition of ‘cantarias manuelinas’ (historic stonework) that were part of a historic farmhouse in Portimão known as Quinta dos Morais. The project will also see the renovation of an old Algarvian noria (a water wheel used for raising water from a river or another body of water). 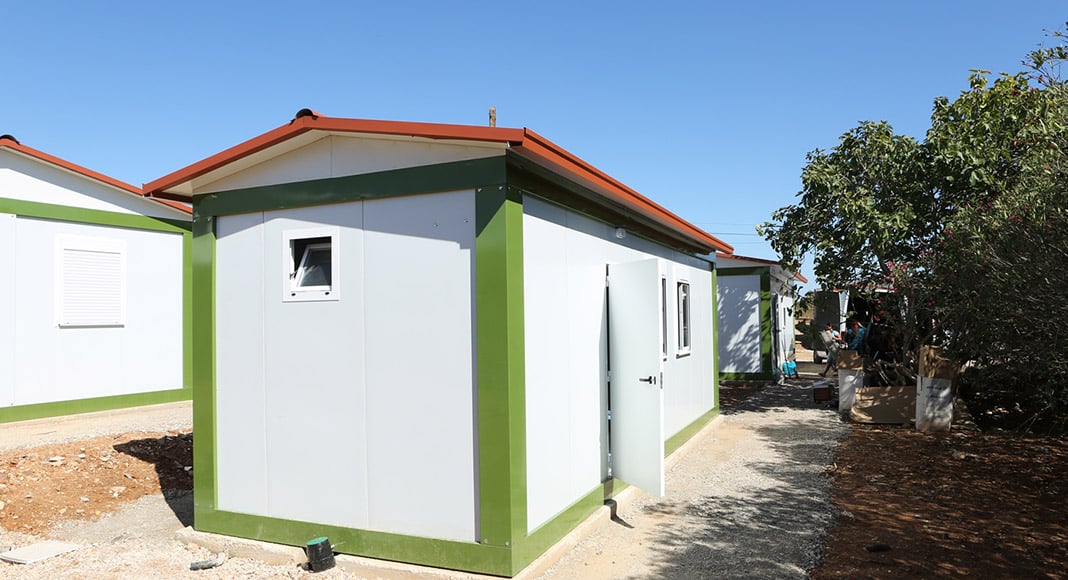 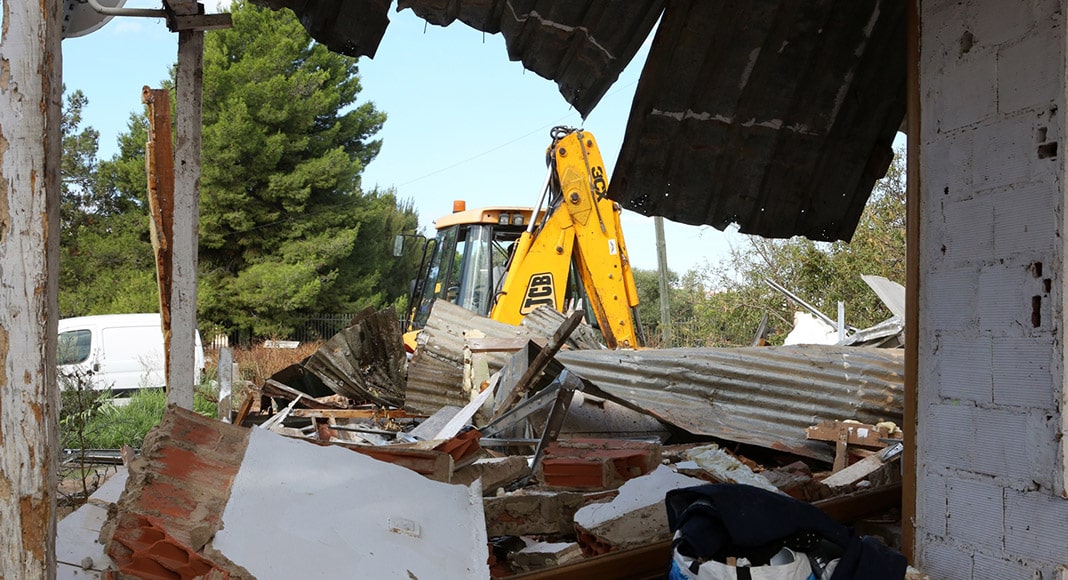 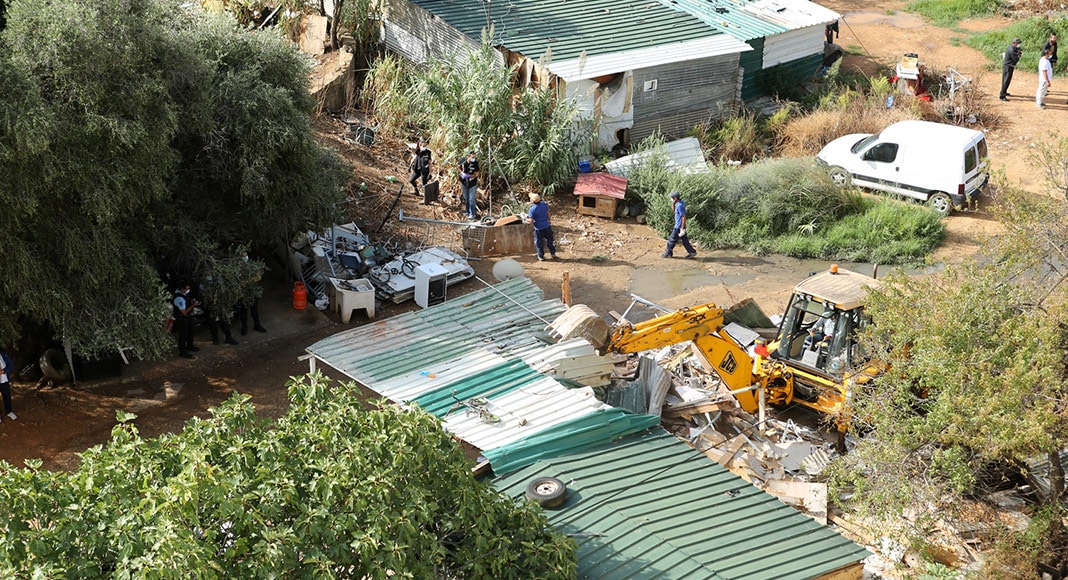