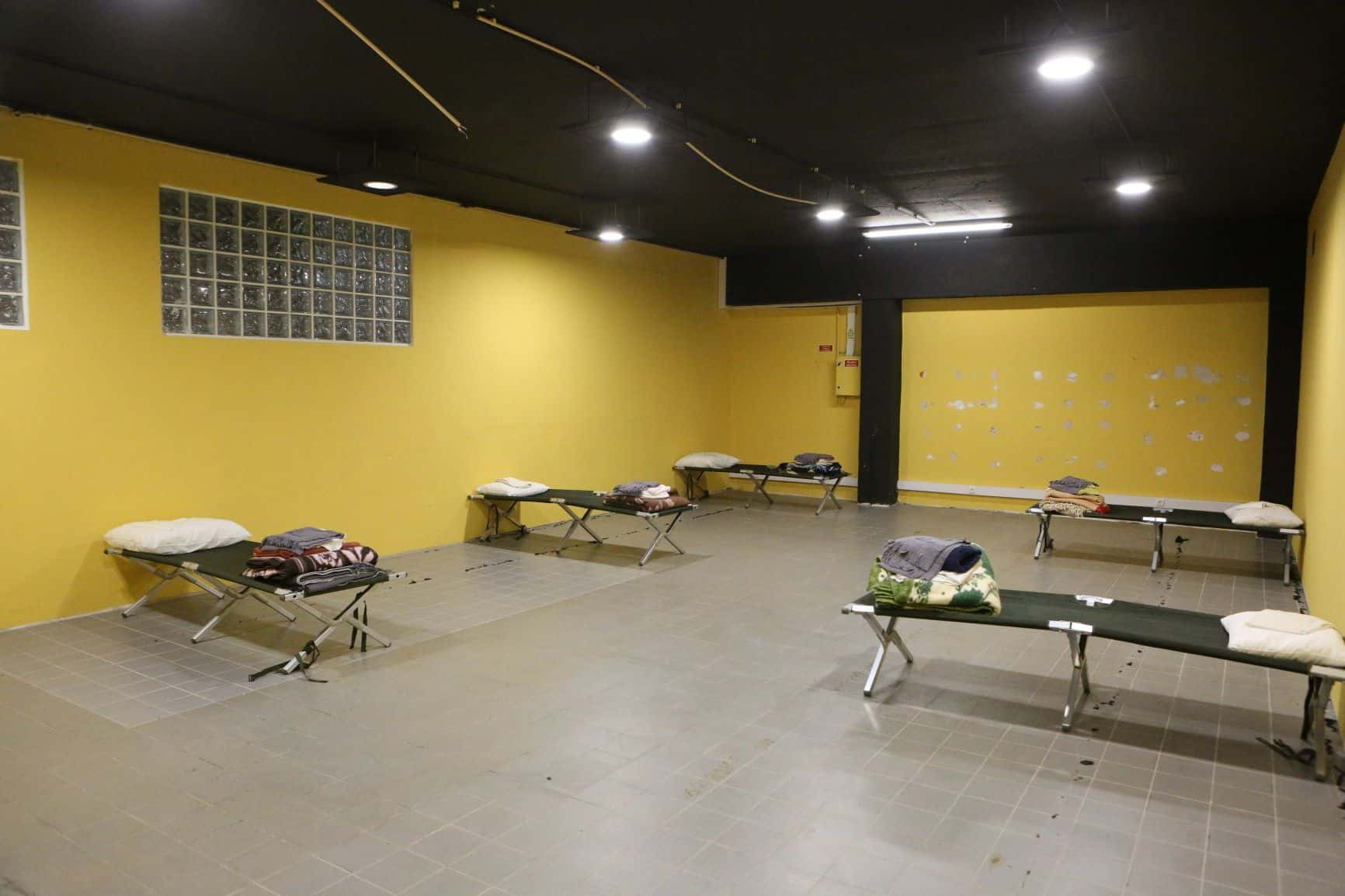 A temporary shelter has been set up once again in Portimão to provide a safe and warm place for the town’s homeless to spend the night.

The refuge is located on Avenida Guanaré near the town’s riverside and will remain open until the end of March 2021.

Managed by Movimento de Apoio à Problemática da Sida (MAPS) – a group which helps people with a wide range of issues from drug addiction and homelessness to HIV/Aids – the shelter is equipped with its own restrooms and showers as well as a canteen and will be open from 8pm to 8am.

This is the town’s second temporary shelter for the homeless. The first was set up earlier this year by the local council and Santa Casa da Misericórdia de Portimão just a stone’s throw away from the São Camilo Hospital.

Meanwhile, the council has also announced that MAPS has reached a deal with Social Security to include Portimão on a list of boroughs which will be investing in shared accommodation for homeless people. The initiative is expected to provide accommodation for 10 people in 2021. 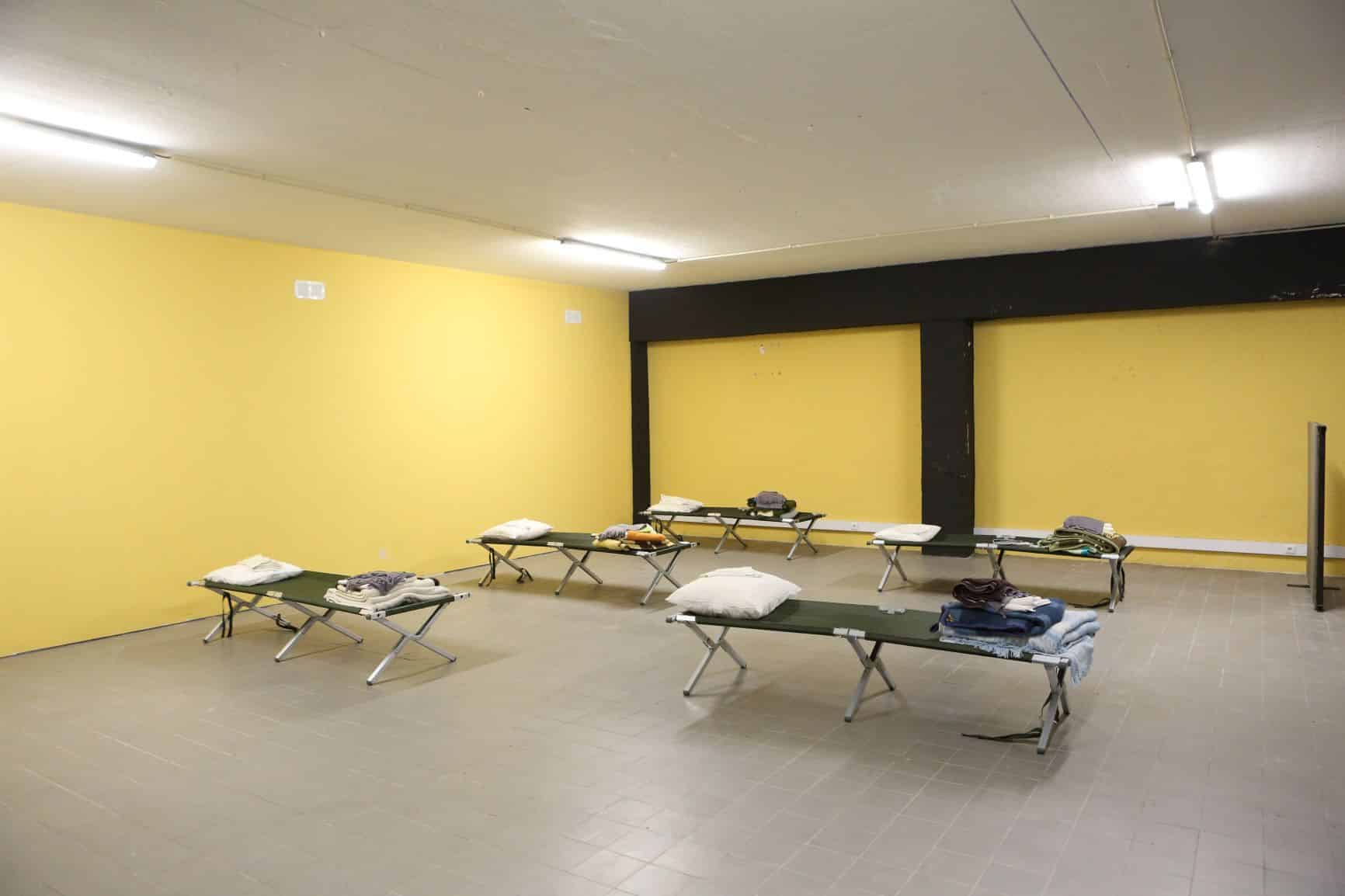 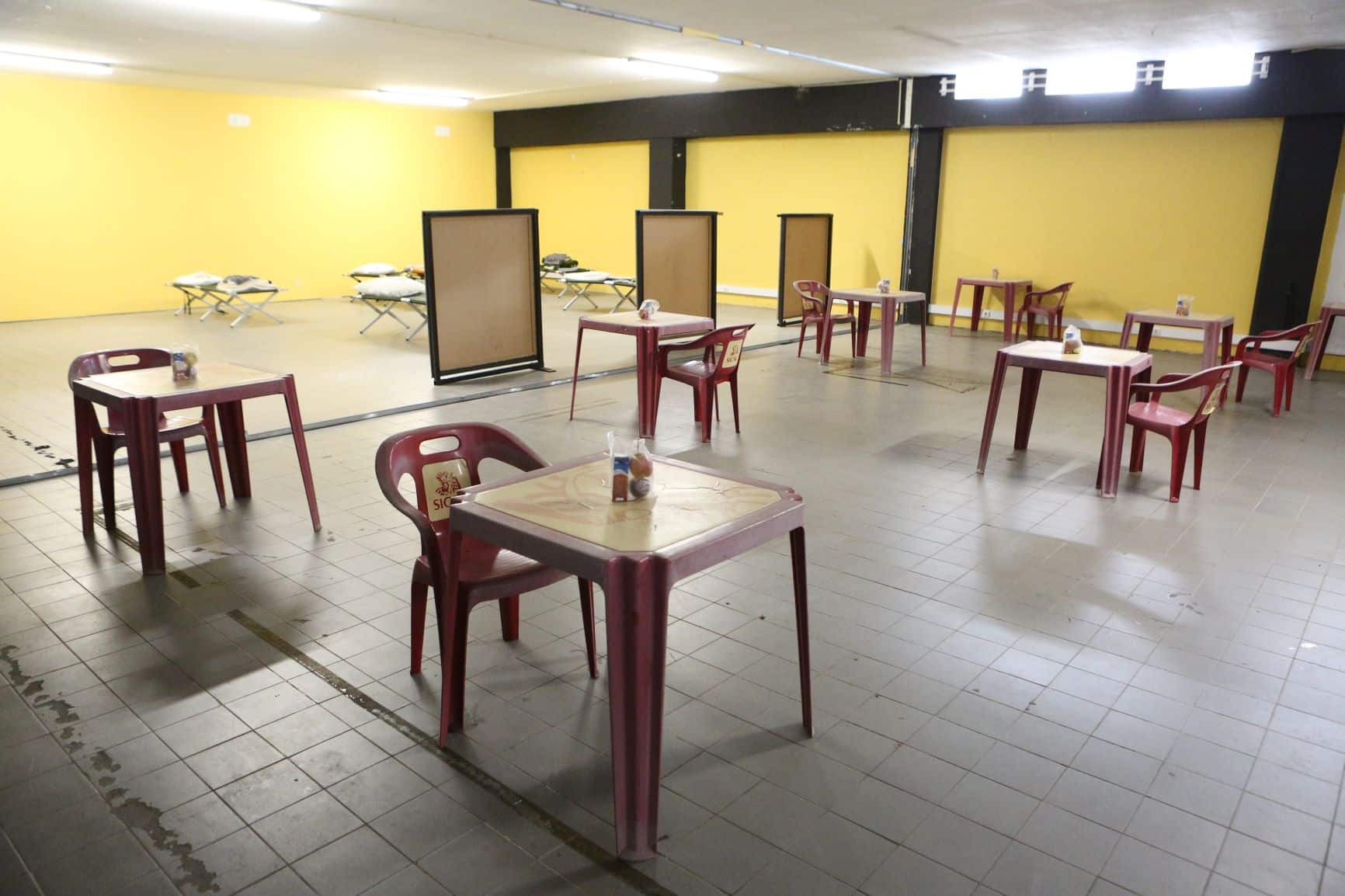 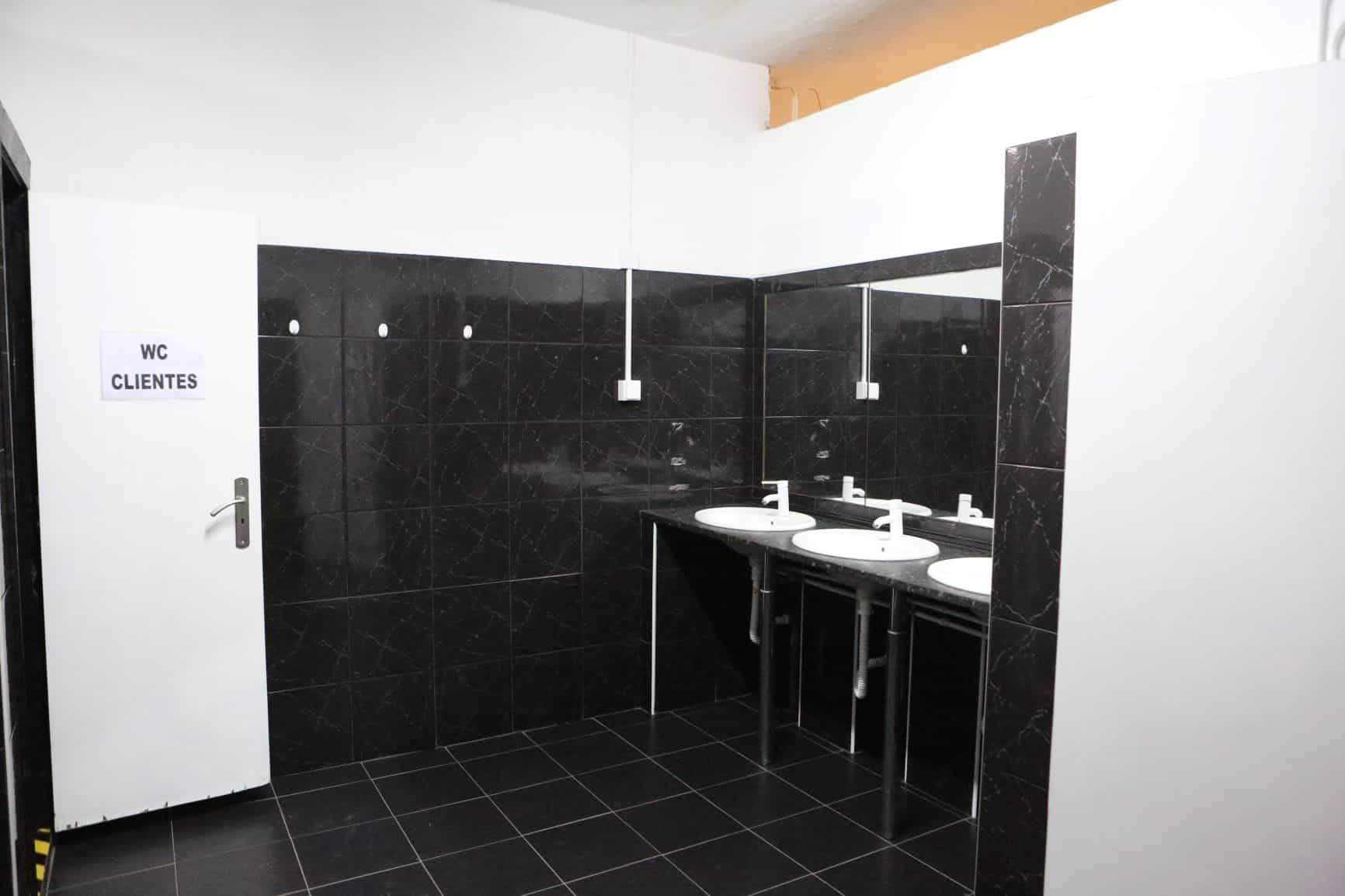