Dozens of teachers marched down Portimão’s main V6 avenue and gathered at a roundabout near the Teixeira Gomes secondary school this Friday morning (January 13) as part of the ongoing national teachers’ strike.

Portimão has been one of the towns most affected by the strike in the Algarve. Most schools in the municipality have been closed for around a week while others have yet to even open in 2023. 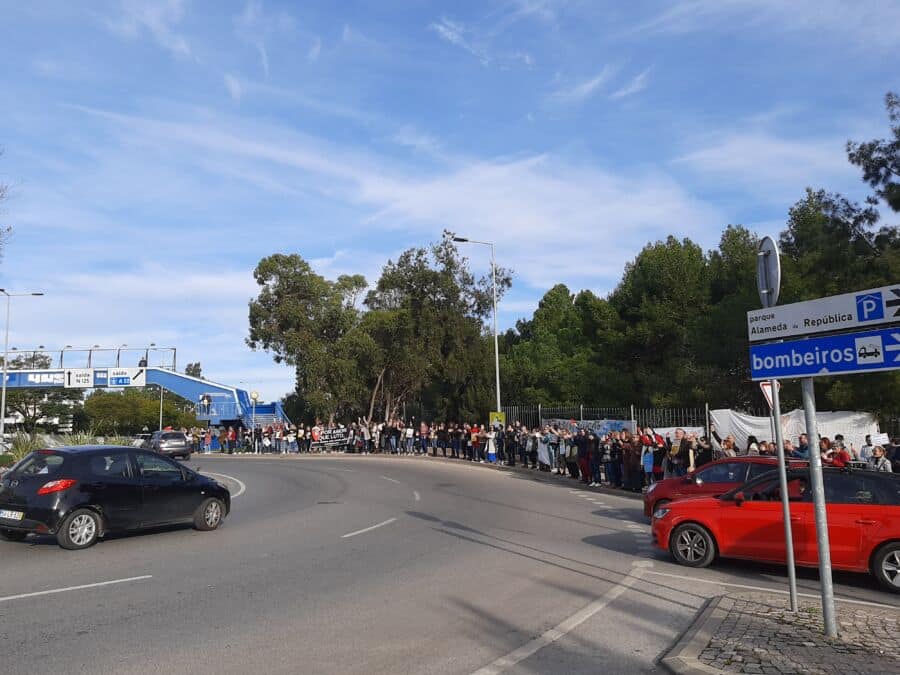 The impromptu demonstration was organised by local teachers, who directed their chants at the absent Minister of Education and vowed that the “fight will continue” for as long as their demands go unheard. 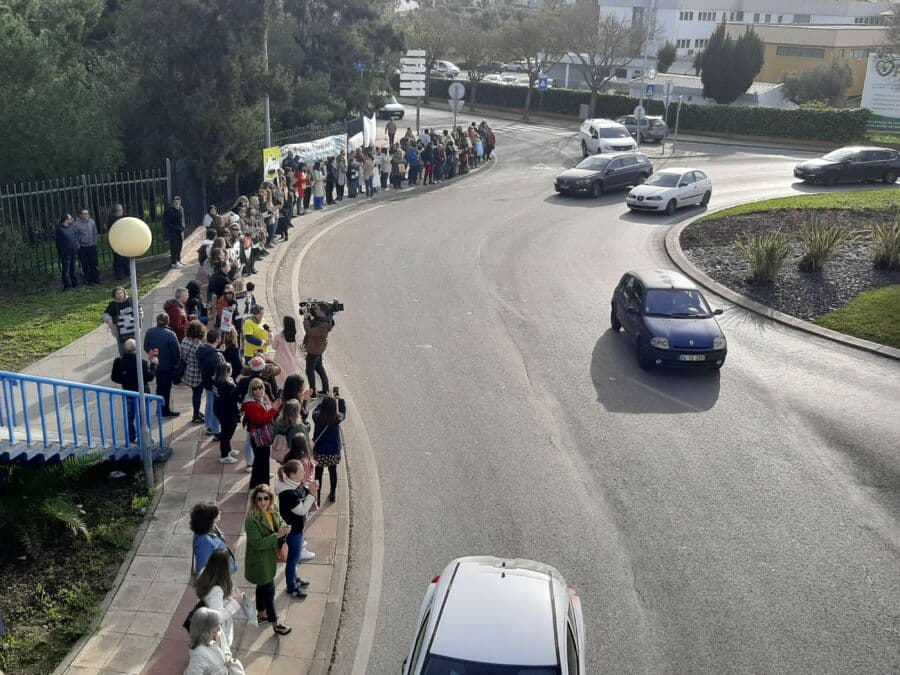 Passing cars also honked in support of the teachers, who would often interrupt their chants against the minister to thank drivers for their support.

This week also saw major teacher protests taking place in other towns across the Algarve, such as Olhão, where teachers also gathered in large crowds at some of the town’s main roundabouts.

As the standoff between teachers and the government continues with no end in sight, FENPROF (the federation of teaching syndicates) has threatened “new forms of struggle” if solutions are not forthcoming at the meeting scheduled for January 20.