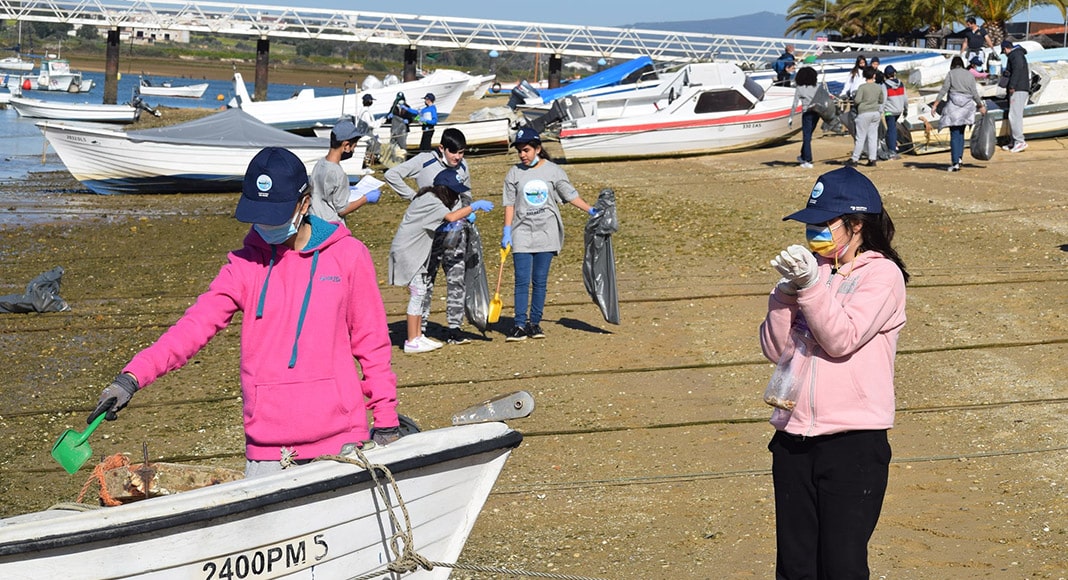 The initiative, entitled ‘Arade Azul’ (Blue Arade), brought together dozens of fifth-grade schoolchildren from the Júdice Fialho and Eng. Nuno Mergulhão schools in Portimão who worked together to remove as much rubbish as they could from the shores of the Ria de Alvor estuary.

Equipped with “masks, gloves, rubbish bags, nets and shovels”, the children were divided into small groups. Each group had one child responsible for a bag with a certain kind of rubbish, another child in charge of collecting cigarette butts and placing them into a bottle, and a third child who took note of the waste that was being collected.

Explains the association, the initiative aimed to clean up the estuary as well as raise awareness about the importance of protecting the environment.

“All the children were enthusiastic about contributing to the protection of the environment,” the association said in a statement to the press.

All in all, the initiative involved 62 children who collected around 150 kilos of waste, including over 1,000 plastic items, 279 paper items and 674 pieces of other materials such as cigarette butts.

The initiative was supported by national fishing authority Docapesca which “accompanied the activities and presented gifts to the children”; municipal water company EMARP which picked up and separated the collected waste; and the local parish council of Alvor and local council of Portimão. 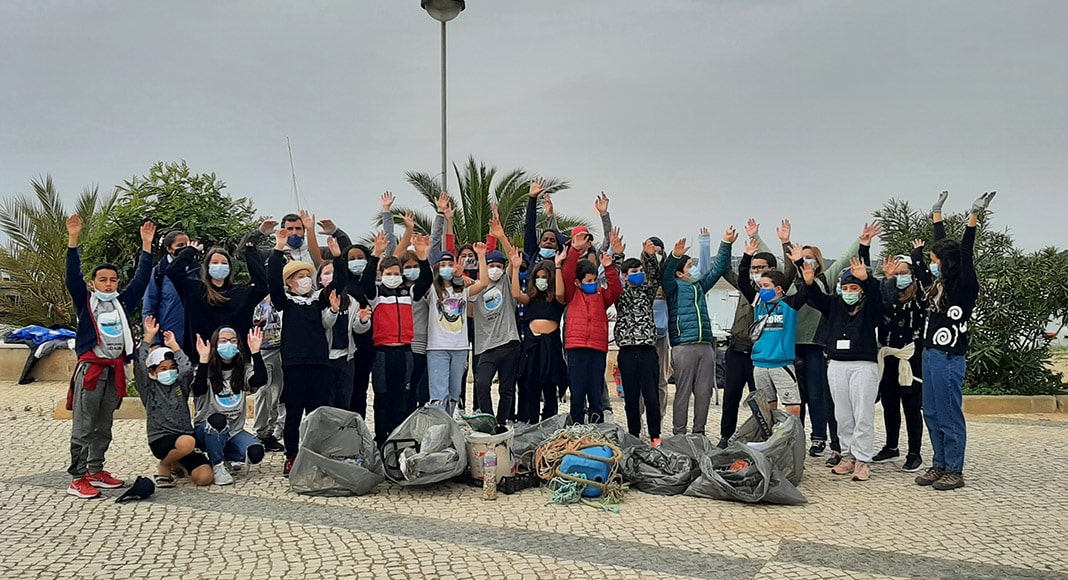 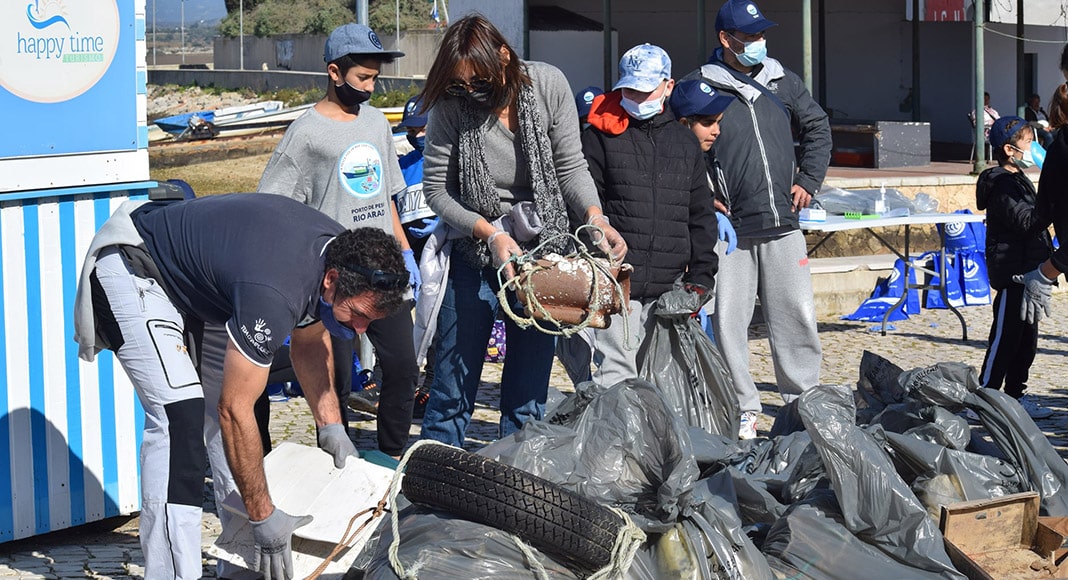 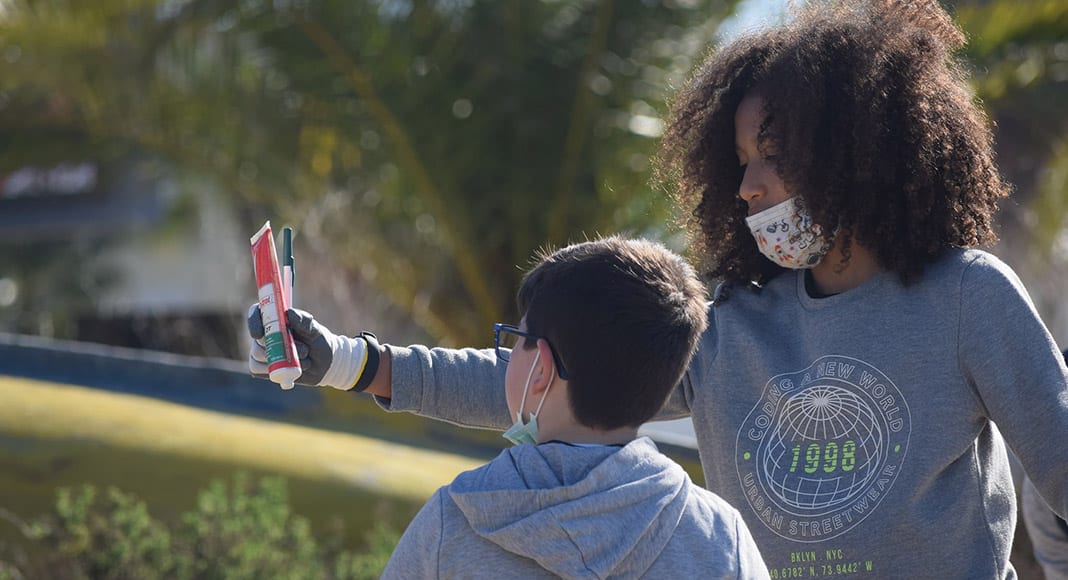 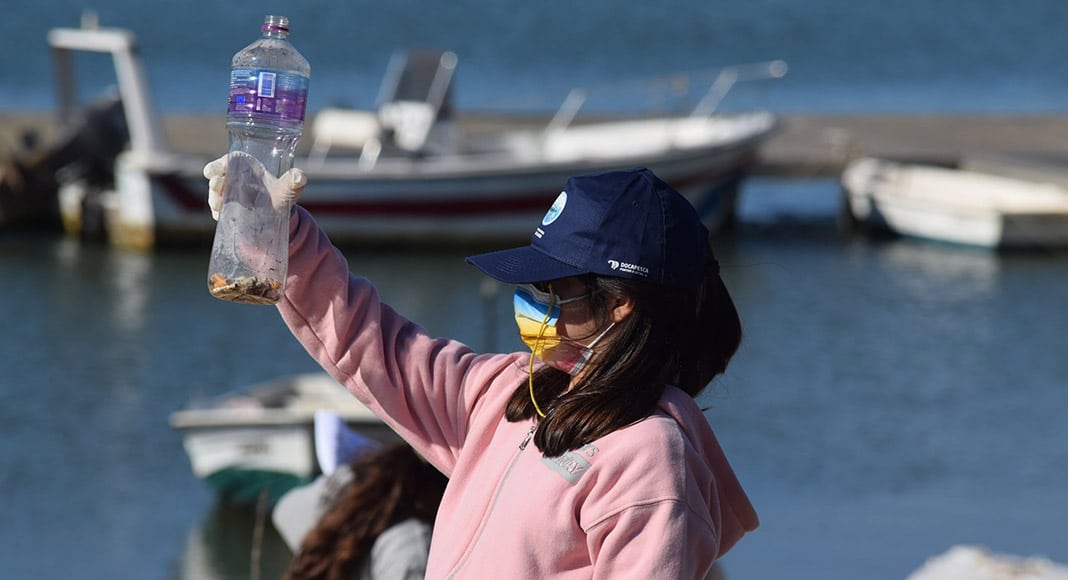 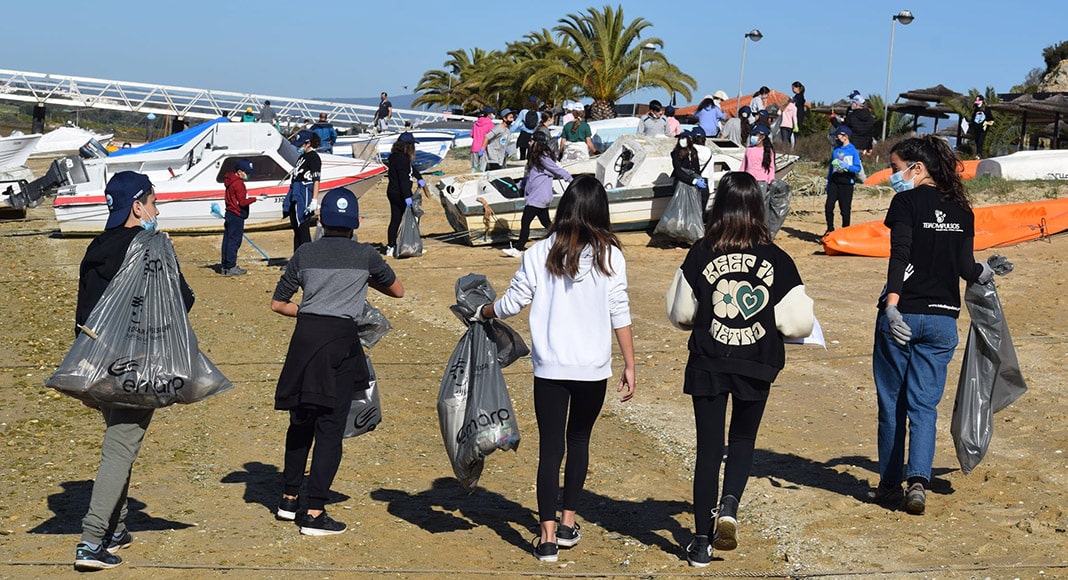