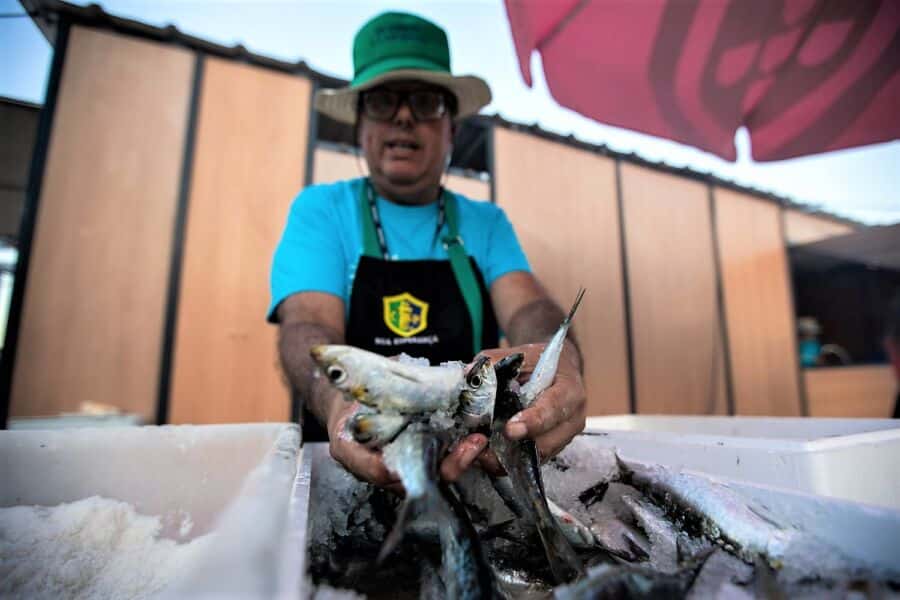 A record 110,000 people visited Portimão Sardine Festival between August 3 and 7.

Over three tonnes of sardines were eaten during the five-day event, which returned to Portimão’s riverside after a two-year break due to the pandemic. 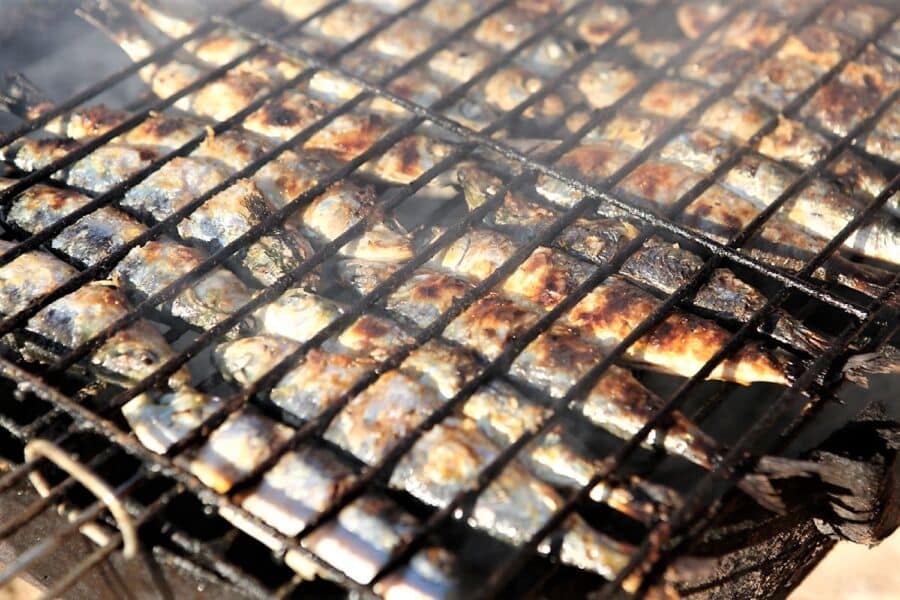 The busiest night was Sunday (August 7) which attracted over 30,000 people with the help of headlining musical performer David Carreira (pictured below). 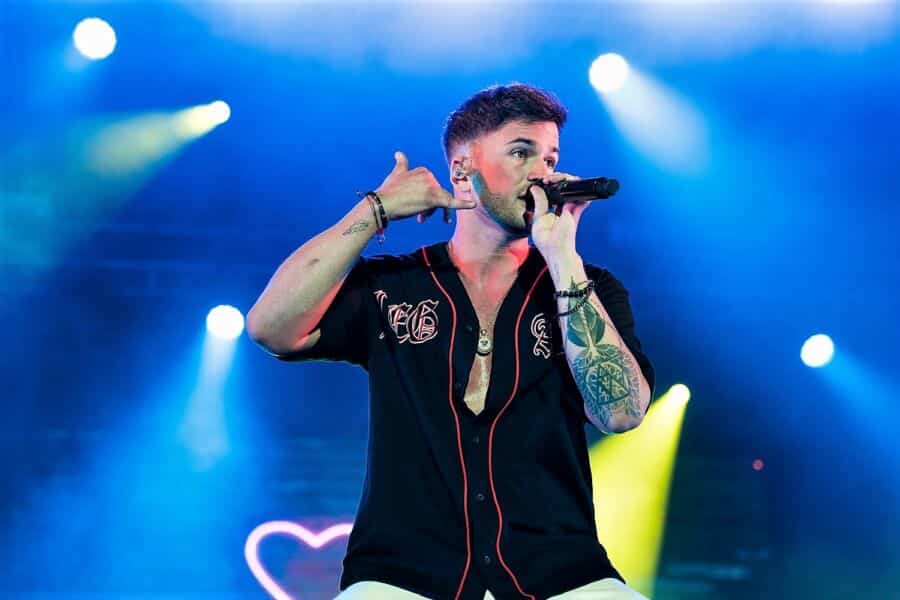 Organisers say another tonne of sardines was consumed during the pre-festival event on August 2, which featured a ‘sardinhada’ (sardine party) and a historical recreation of the unloading of fish that Portimão was known for decades ago. 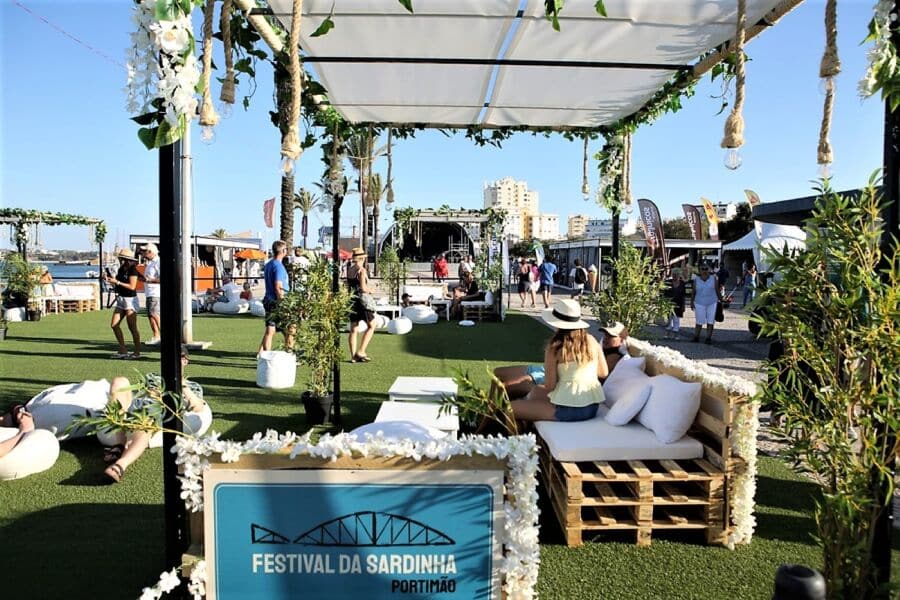 Portimão Council, which organised the event, has thanked all the local associations which took part in the event and helped make it a “memorable edition” for everyone. 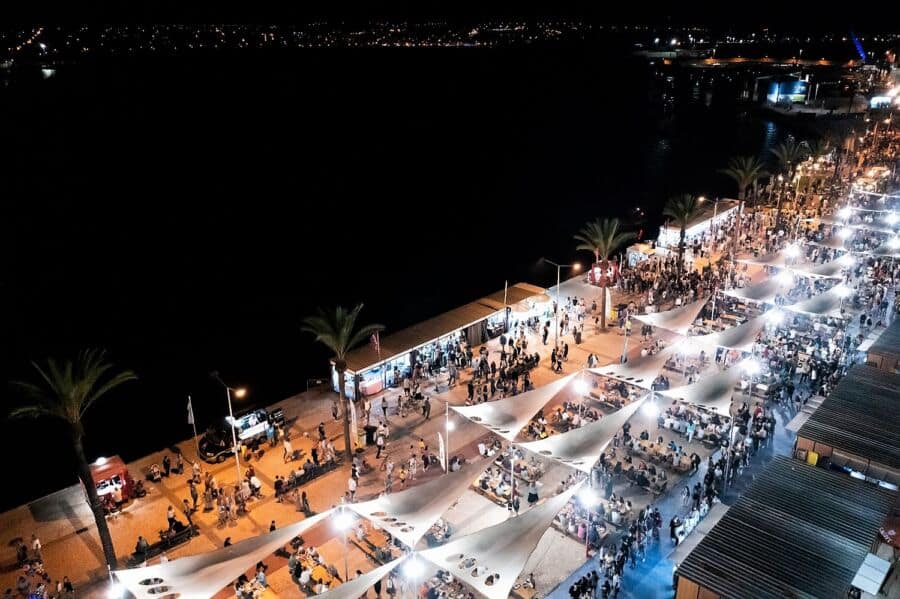 The record-breaking attendance numbers are another achievement for the hugely popular gastronomic event which was just recently hailed the number one summer food festival in Europe by travel blog Big 7 Travel.