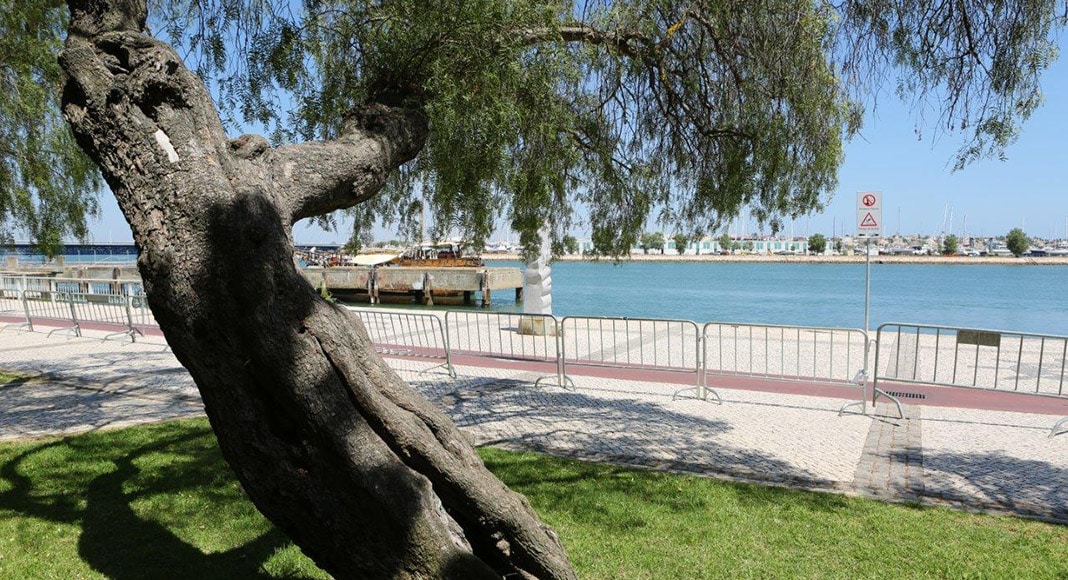 Portimão Council has cordoned off the popular Jardim Visconde Bívar riverside garden to begin the process of removing hazardous trees.

Seven trees are “at imminent risk of collapsing”, says the council, adding that the garden was closed to the public to reduce the risk of accidents.

The issues were detected during a study carried out by a specialist company hired by the council to assess the state of trees at the Visconde Bívar and Pescadores gardens. A total of 45 trees were found to be at risk of collapsing, 34 of which at Visconde Bívar and 11 at Pescadores.

However, the most worrying cases were detected at the former, where seven trees “must come down immediately”. Other trees will be pruned as “corrective or preventive measures”.

“Whenever possible”, says the council, new trees will be planted.

There have been numerous cases of trees collapsing in recent years, hence the council’s decision to take a proactive approach this time.

Jardim Visconde Bívar is one of the town’s oldest gardens, located just a stone’s throw away from the Arade River and the Manuel Teixeira Gomes square. 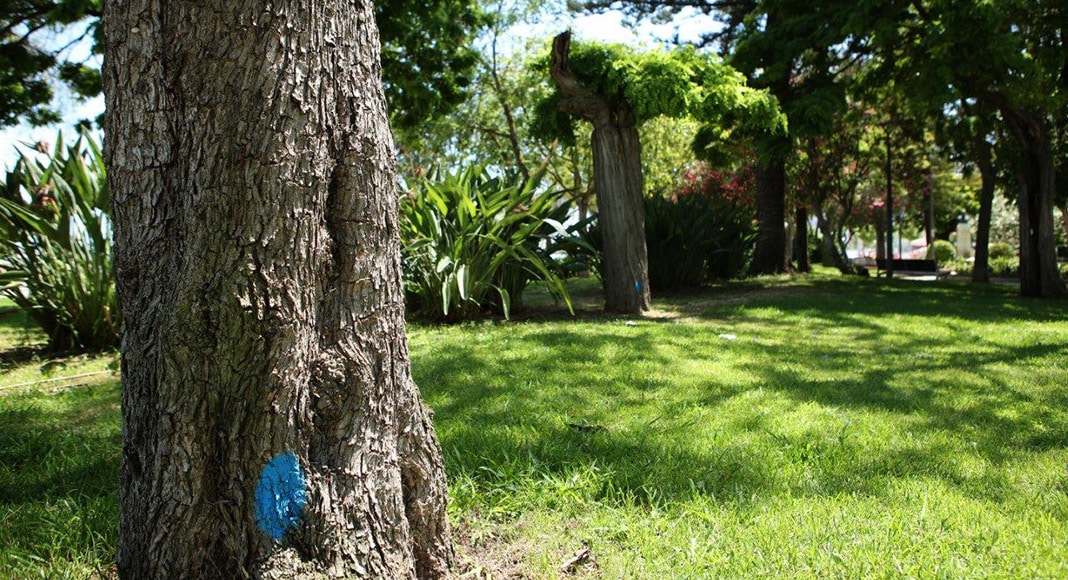 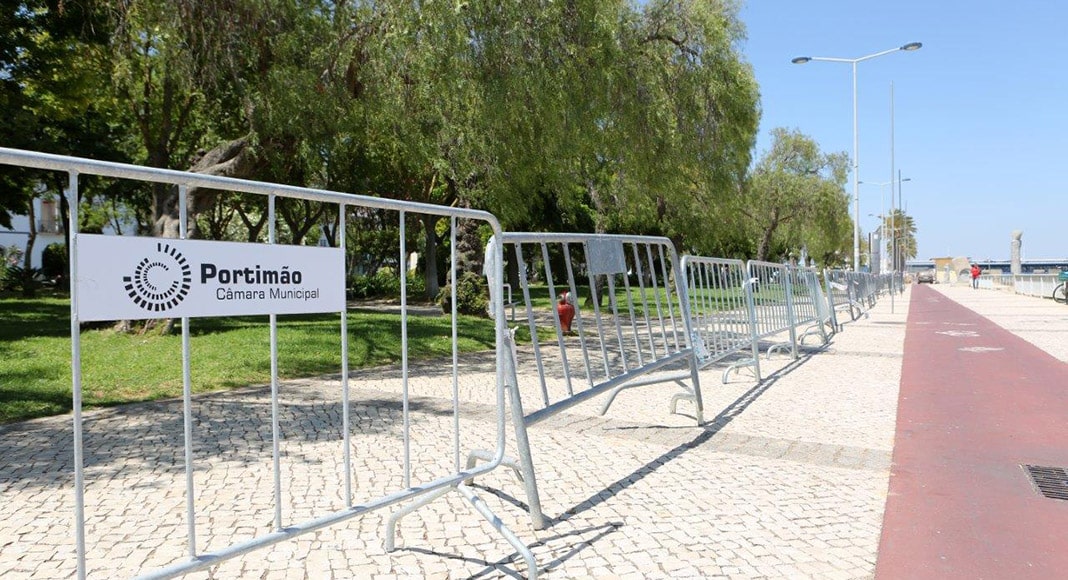