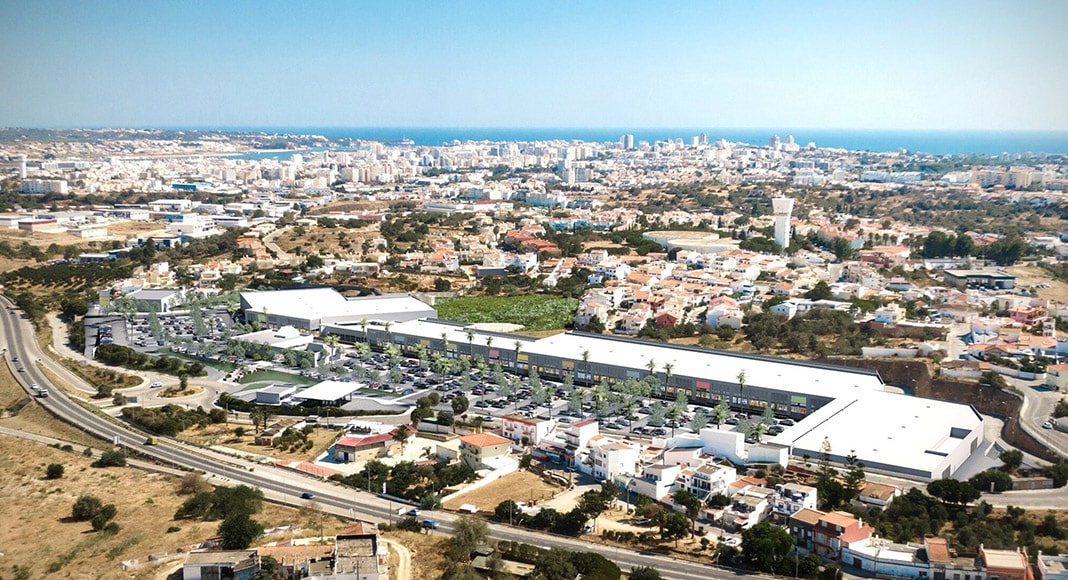 Project to fill “urban gap” available to the public

A project to build a new retail park in Portimão is up for public consultation until July 8.

Announced in January, ‘Nova Vila Retail Park de Portimão’ will be located on the same plot of land as the previous retail park that was destroyed by a fire in 2012. The plot is located a stone’s throw away from the EN125 road, just a few minutes’ drive from Portimão and the A22 motorway.

The €20 million endeavour led by Belgian group Mitiska REIM will span a 21,000sqm area and feature around 20 stores, according to the plans now available to the public.

The retail park will have two floors and an 839-space car park, some of which for electric cars.

There will also be restaurants, and space for a store which can operate as a drive-in store or as a petrol station, the developers say. They add that the project will help fill the large “urban gap” left by the previous retail park.

Developers expect the retail park to create over 200 direct jobs.

The project can be found here