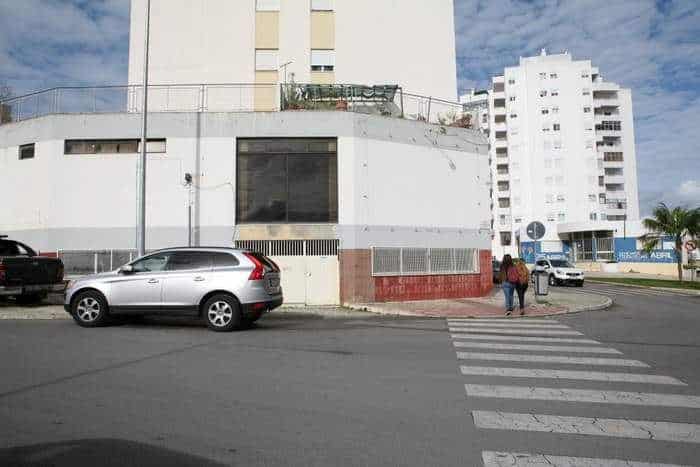 Portimão’s Red Cross delegation has finally been given a place to call home in the town’s former 25 de Abril market.

The decision was made official on Wednesday (January 6) with the signing of a 10-year protocol by mayoress Isilda Gomes and the town’s Red Cross boss Maria José Mendes.

“This is one of the most important and beautiful days of my life and Portimão Red Cross’s (history),” said Mendes.

“I’ve been serving this institution for 40 years and the lack of facilities has always been a huge problem,” she added, saying that market site will help the delegation store “food, clothes, archives, emergency kits” as well as serve as a base for meetings.

Isilda Gomes was also thrilled with the development, saying the council has given the institution a place to “grow, work and provide a dignified service”.

“It is crucial for us to support social initiatives”, she said. “The priority is to help people.”

The market site has been closed for years, though it was once a thriving centre for local producers who sought to sell their produce.