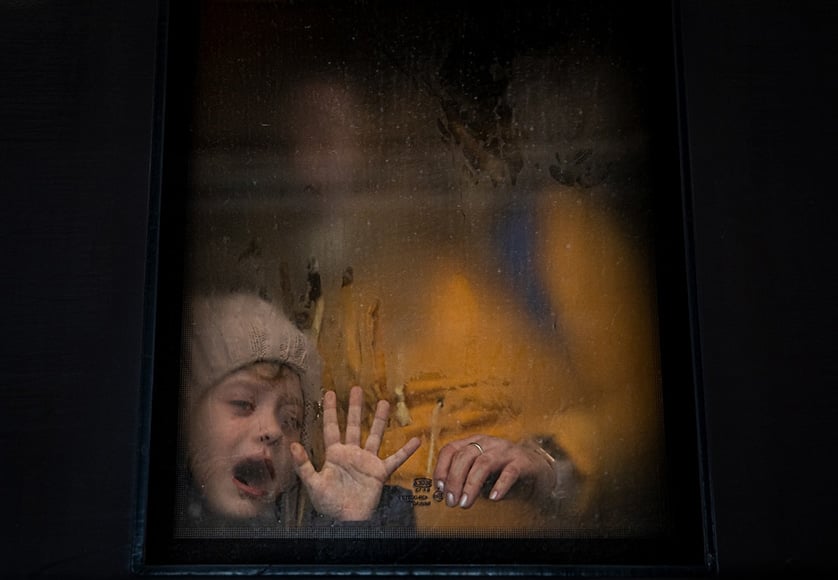 An exhibition of haunting photographs taken by Portimão photojournalist João Porfírio in war-torn Ukraine will be unveiled at the renovated Lota building at 6pm on Saturday (July 16).

Entitled ’75 Days in Ukraine’, the exhibition will feature photographs taken after the Russian invasion in several Ukrainian cities and towns such as Kiev, Bucha, Irpin, Borodianka, Hostomel, Kharkiv, Mikolaiv, Odessa, Lviv and Zaporizhzhya.

Every photo will tell a different story from the war and be exhibited in a “thoroughly thought-out order”.

“Each image will make sense in the exact area (it is displayed) and its specific size,” organisers say, adding that the exhibition will be curated by Mário Cruz, a two-time World Press Photo award winner and one of Portugal’s most accomplished photojournalists. 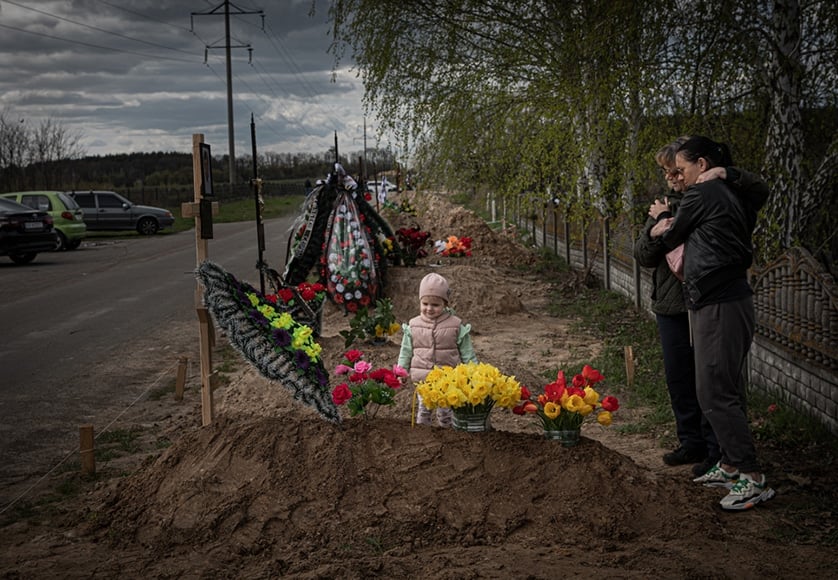 To make the experience even more immersive, the Lota building will be transformed to depict a warzone, with several photos being exhibited inside a ‘bunker’, where visitors will find a TV showing videos filmed by Porfírio in Ukraine.

The exhibition will also feature several objects that the photojournalist brought back to Portugal, from Russian military uniforms to remains of military equipment and insignias.

Sandbags will also be placed along the Lota’s windows to replicate the defence measures adopted by Ukrainians during the invasion. 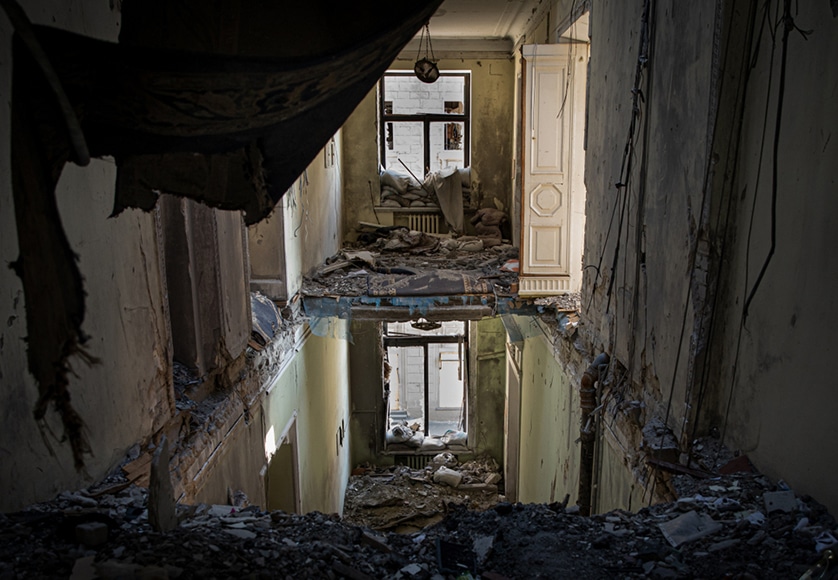 Meanwhile, a playlist of orchestral ambient music – created with the help of prestigious maestro Martim Sousa Tavares – will be played throughout the event, “being regularly interrupted by the sound of sirens warning of an air strike”.

All 26 photographs will have captions in English, Portuguese and Ukrainian as well as a QR code, which will feature links to the original reports the photojournalist published for Observador newspaper.

The exhibition is open to visits between 5pm and 11pm until October 16. Admission is free. 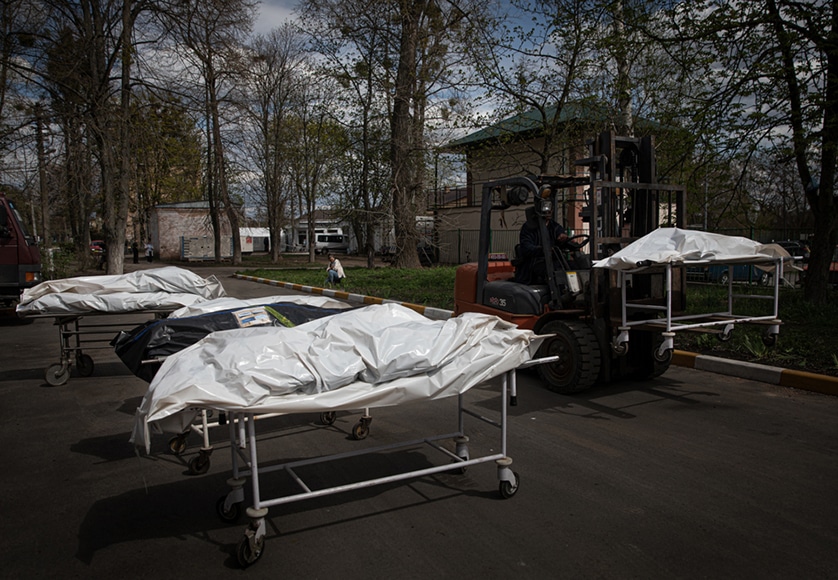 Despite being only 27, João Porfírio has already built up quite a resumé, having collaborated with several regional publications in the Algarve during his youth before travelling to Lisbon to study journalism.

He has worked for Lusa news agency, weekly newspaper Sol and daily newspaper i and travelled all over the world to follow stories, having reported on the 2015 and 2016 refugee crisis. Porfírio also covers stories related to politics, society and culture and was invited by President of the Republic, Marcelo Rebelo de Sousa, to participate in a book which commemorates his second term in office.