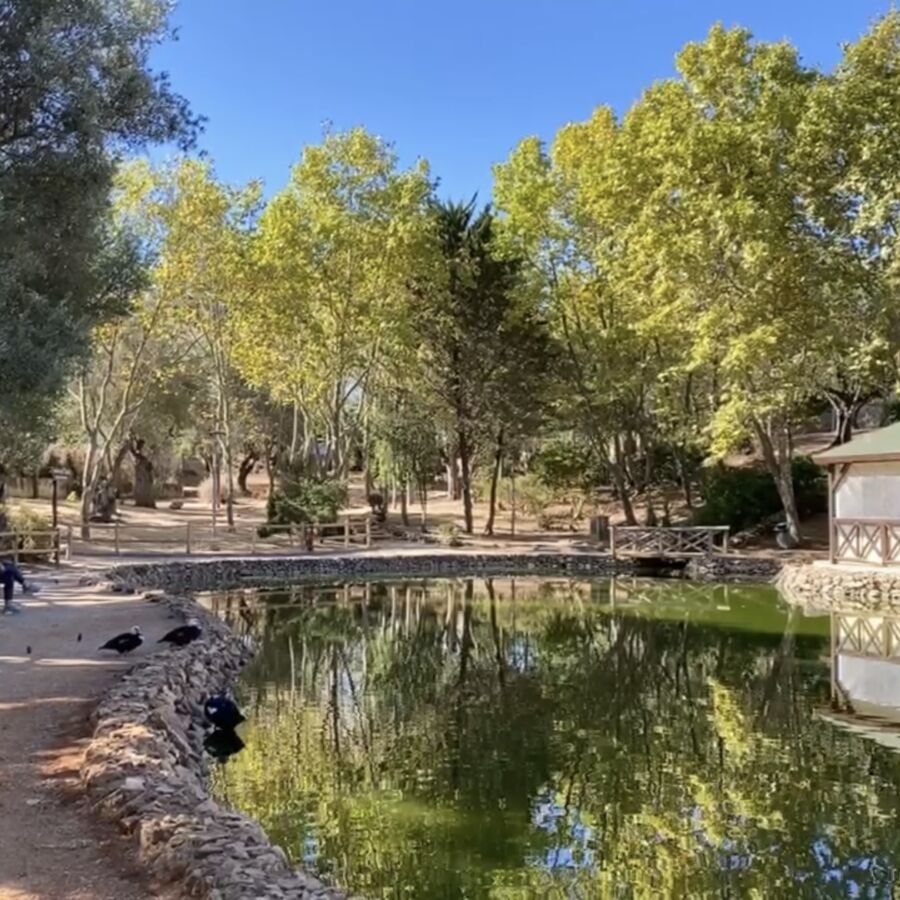 It’s been in the pipeline for years, but Portimão Council has gone on the record saying it hopes to begin the renovation of Parque da Juventude, the municipality’s largest park, in 2023.

In a statement to the press, the council says it is putting the finishing touches on a new tender for the renovation work and the construction of a new “radical park” for extreme sports.

The previous tender launched in 2020 was unsuccessful as the only companies that showed an interest presented bids which “exceeded the base value of the tender,” which was just under €1.3 million. 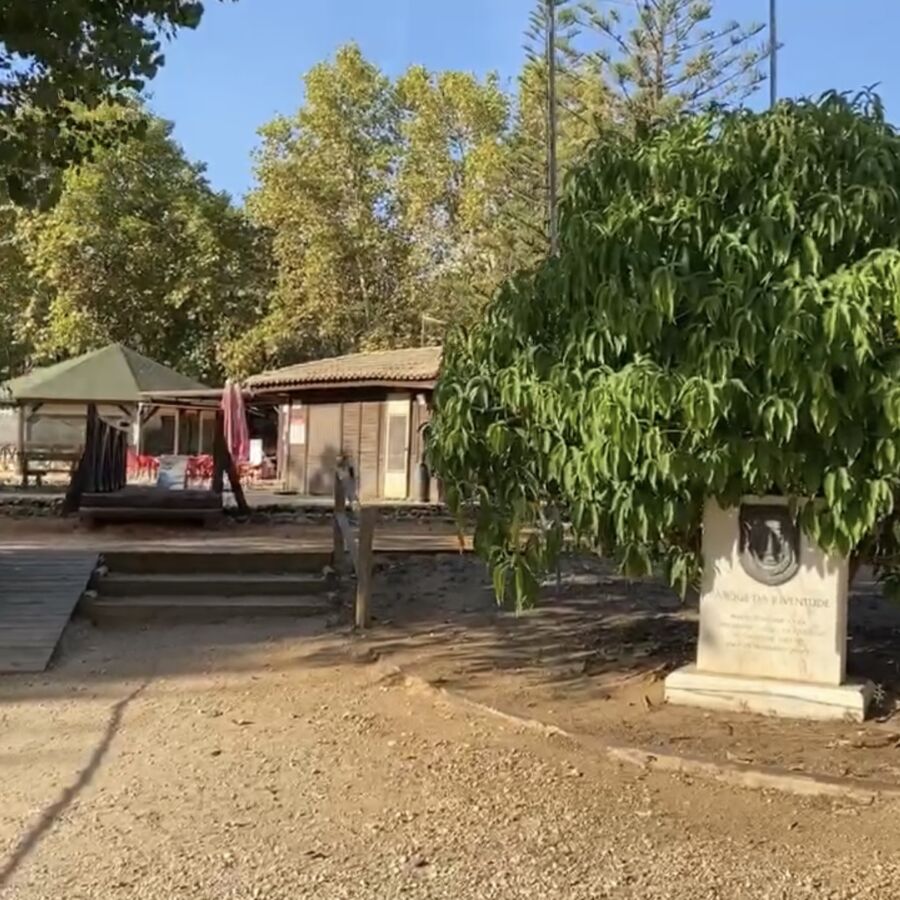 “The council of Portimão took advantage of this setback to update and review the specifications of the two ventures, having updated the prices by more than 50% compared to 2020, given that the previous tender did not attract bidders and the latest circumstances affecting the European economy,” said the council.

Parque da Juventude (Youth Park) was inaugurated in 1996 in the heart of Portimão, having become one of the main outdoor areas for families to enjoy.

It was also a popular venue for young athletes, thanks to its BMX track, skate park, sports field and vast green spaces. However, over the years the park became increasingly abandoned and rundown. 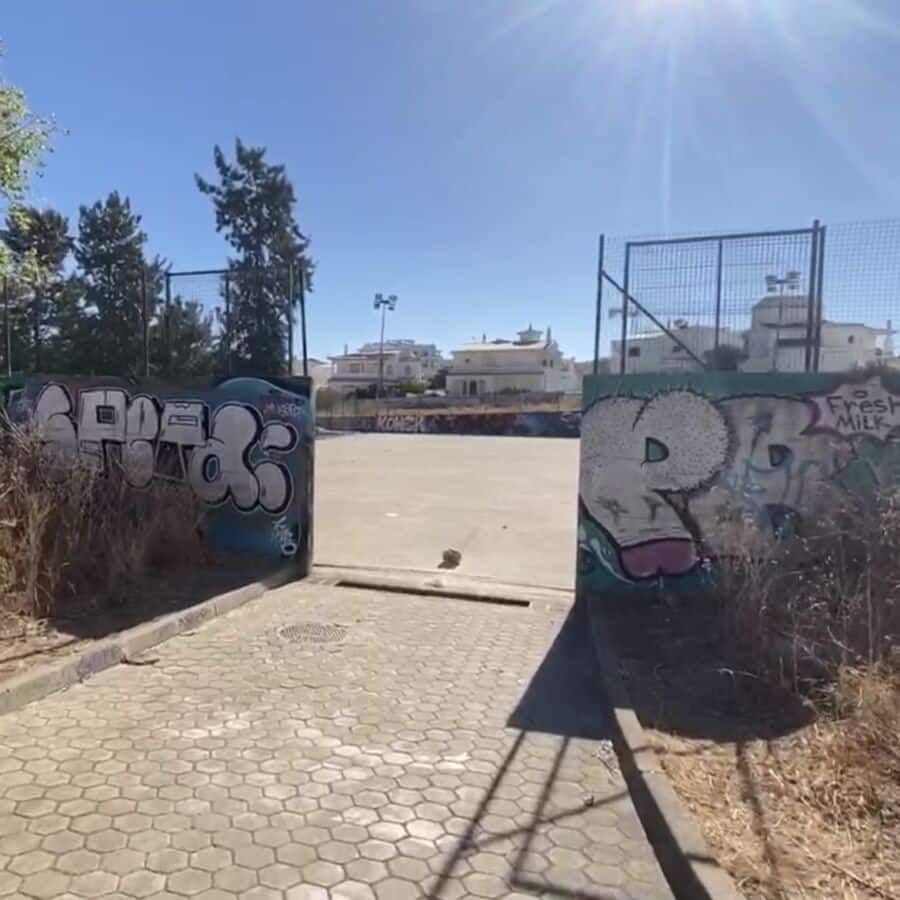 Indeed, the Parque da Juventude makeover is described as an “extremely relevant” project for the municipality, as the council recognises that it is the town’s main outdoor park and is currently “badly rundown.”

The ‘Portimão Radical Park’ which will be built at Parque da Juventude, on the other hand, will aim to provide a venue for extreme sports in the municipality which does not exist at the moment.

The new tender, valued at just under €2 million, is due to be launched very soon.