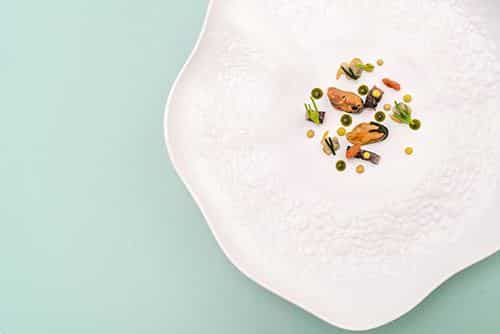 Portimão Museum is representing Portugal on the final nominees list for the Micheletti Award 2011 – European Industrial Museum of the Year.

The winner of the award that distinguishes museums with a focus on science and industry will be announced in Dortmund, Germany, on April 7.

A panel of judges will assess a museum’s creativity in developing projects, its social history and technology used.

The Micheletti awards were created in 1996 following a partnership between the European Museum Academy and the Luigi Micheletti Foundation, renowned for its work in industrial archaeology in Italy.

Other museums on the list of 19 nominees include the Deutsches Technikmuseum (Berlin), Odysseum (Cologne), Museum of Science & Industry (Manchester), Museo Galileo (Florence) and the Science Gallery (Dublin).

Set within an old cannery on the old road to Praia da Rocha, Portimão Museum aims to promote the history and culture of the city within an industrial context.

Last year, it was voted Best Council of Europe Museum.