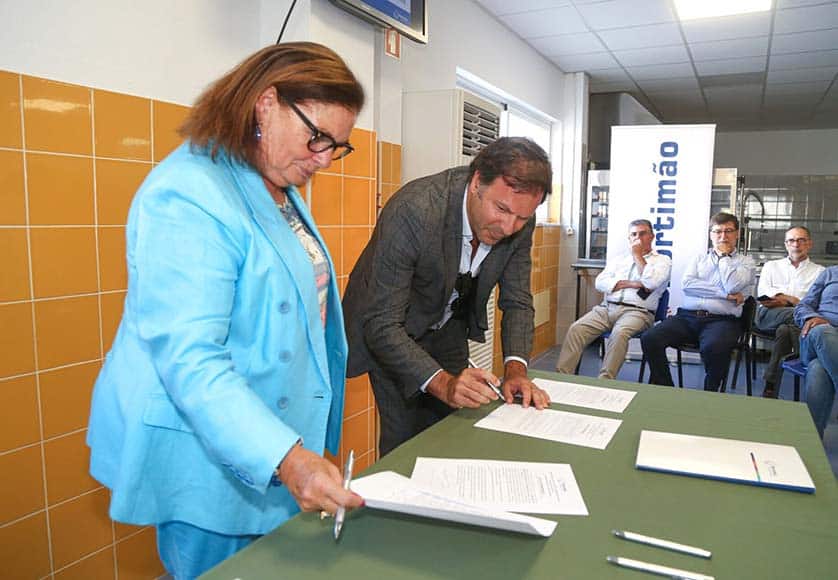 The expansion and refurbishment project, expected to finish in 2023, will double the region’s capacity to welcome dogs and cats.

The expansion and refurbishment project for Portimão’s Official Animal Collection Center was presented and confirmed yesterday. With an investment of around €870,000, the “new” municipal kennel and cattery will be equipped with better conditions for resident animals, employees and potential adopters.

According to the municipal veterinarian Osvaldo Mateus, this intervention will consist of refurbishing the kennel and cattery and constructing a new building. The current area of 350 m2 will be increased to a two-storey 860 m2 structure, with the works expected to finish in the first half of 2023.

This intervention will allow the centre to double its animal housing capacity, from 30 to 60 dogs and 20 to 40 cats. Conditions and structures will be improved to include a sterilisation room and space for the animals to leave their boxes during the day, including an outdoor area. There will also be a new treatment room and a large waiting room.

One of this refurbishment’s essential objectives is the separation of cats from dogs. Cats will now be housed on the 1st floor, where an isolation room will be built for animals on their first visit and another for cats with their litter.

As this intervention is about to begin, one of the project’s main concerns is the animals’ welfare during the construction phase. “We do not want to remove them from the facilities, as this would be an even greater stress for them”, explains the veterinarian.

Works will be carried out to minimally affect the resident cats and dogs, which will be permanently monitored. Once the expansion works are completed, the animals will provisionally be moved to the new construction to enable the requalification works of the current facilities. 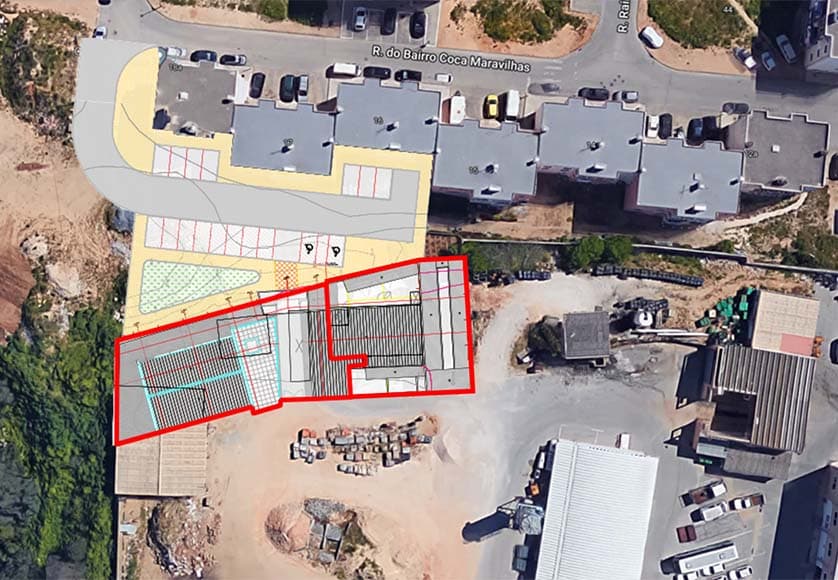 Portimão Mayor, Isilda Gomes, recognised that “these works are already ten years behind schedule. But, finally and fortunately, the conditions have been met for them to become a reality in the first half of 2023.”

Isilda Gomes also thanked the volunteers of the various associations that work daily for animal welfare. She noted that, thanks to the collaboration protocols established with these animal protection entities, 700 sterilisations can be carried out each year and that around 350 animals were adopted in 2021 (cats and dogs).