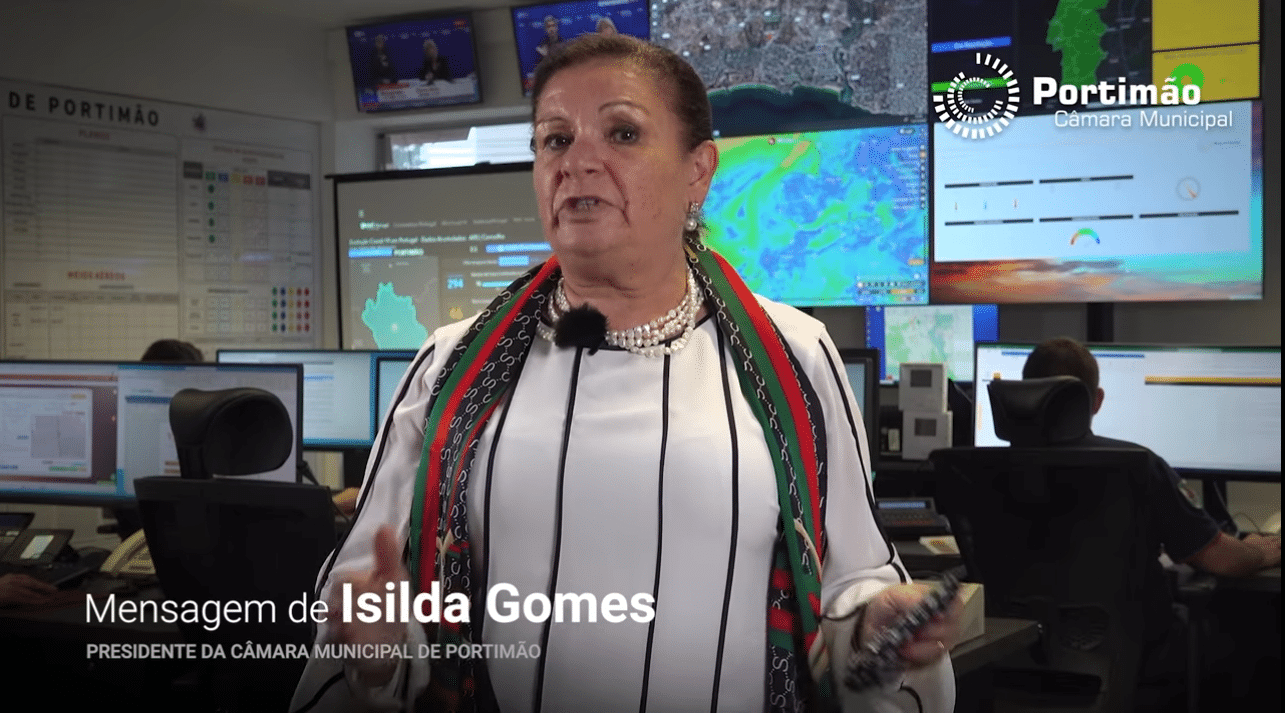 Portimão mayoress Isilda Gomes is now an ‘arguida’ (official suspect) in the probe into ‘early bird vaccines’ (people who jumped the queue as vaccines were still in limited supply).

Also arguida is her daughter-in-law Ana Castro, a doctor and president of CHUA, the administrative council of the Algarve hospital centre.

Explain reports, Ms Gomes received two doses of Covid-19 vaccine in January this year, when she was working as a volunteer at the CHUA Arena – a field hospital set up to take overflow patients – particularly from Lisbon which was struggling at the time, with huge numbers requiring hospitalisation.

The mayoress’ volunteer work “did not implicate direct contact with infected people”, recalls Jornal de Notícias. She simply coordinated ‘virtual (online) visits’ between patients and their loved ones.

At the time, the mayoress justified receiving the vaccine ahead of her age cohort saying she was “obese and hypertensive”. Aged 69, she believed herself to be in a ‘risk group’.

Ana Castro “was responsible for compiling the lists of who should be vaccinated”, says JN..

Both Ms Gomes and Ms Castro are described as having refused to make any comments on the investigation.

The ‘early bird vaccine’ scandal saw Portugal’s original ‘vaccine task force coordinator’ throw in the towel (click here). It was as result of this debacle that vice-admiral Henrique Gouveia e Melo took the helm. He has been running the vaccination programme (with not inconsiderable success) ever since.