Portugal Resident
Home Algarve News Portimão Mayor in vaccine scandal – “I was vaccinated as a volunteer,... 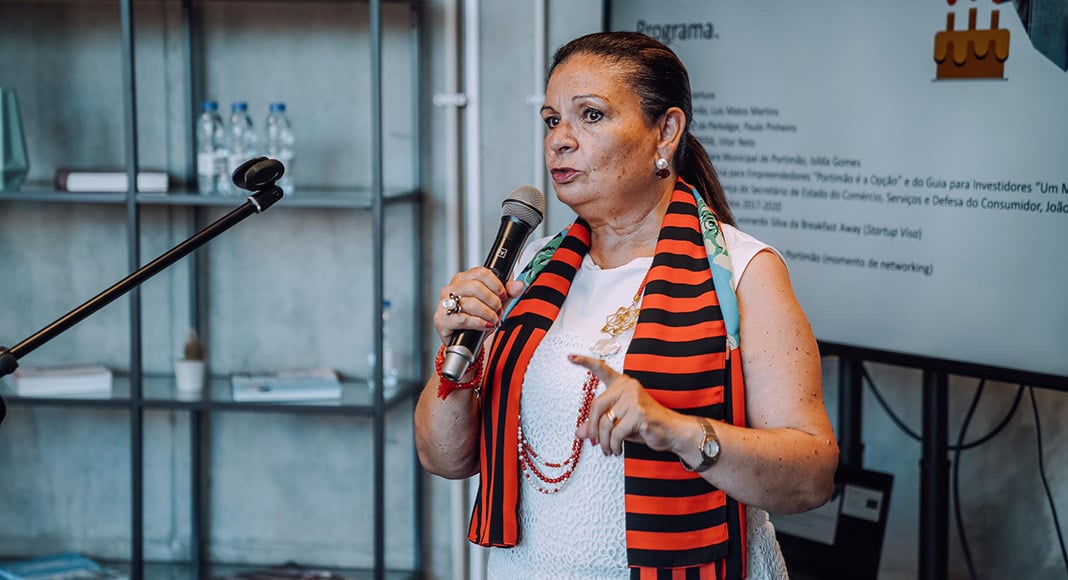 Portimão Mayor Isilda Gomes is in hot water this week after being accused of abusing the Covid-19 vaccine protocol.

The controversy broke out after it was revealed that the mayor received two shots in January for being “a volunteer” at the town’s field hospital. Mayors are not part of the first “priority group” and are only due to start being vaccinated this week.

In fact, the Algarve delegation of the PSD political party has suggested that the fact that the president of the Algarve University Hospital Board (CHUA), Ana Castro, is Isilda Gomes’ daughter-in-law (according to Observador newspaper) may have influenced the decision to vaccinate the 69-year-old mayor.

Gomes has defended herself by saying she was vaccinated due to the volunteer work she carries out at Portimão’s field hospital as part of the ‘Visitas Virtuais’ project, which organises virtual visits between patients and their families.

As she told newspapers this week, “I was vaccinated as a volunteer, not as a mayor”.

She received the first shot when the field hospital reopened and the second last Friday (January 29), the mayor said, admitting nonetheless that she hasn’t had any direct contact with patients.

“I am in a room at the Portimão Arena mediating the virtual visits and I haven’t yet been in direct contact with patients because there is always someone downstairs with the patients holding the iPad,” she told Observador newspaper, stressing that it doesn’t mean she won’t, “one day”, have contact with a patient.

Portimão Council has also defended the mayor, stressing that she decides “as a citizen and volunteer to dedicate part of her day to promoting virtual visits between Covid-19 patients who are hospitalised at the field hospital and family members.

“These patients are from many different parts of the country and are isolated from their friends and families, meaning these virtual meetings are the only way they can receive affection from their loved ones,” the council added.

It also said that everyone who was working or volunteering at the field hospital on the day it reopened was asked to be vaccinated, which is why Gomes received the vaccine before any other mayors.

However, Observador newspaper has cited sources who state that not all nurses and students who are working at the field hospital have been vaccinated.

Secretary of State for Health, António Lacerda Sales, has admitted this may be true.

“I wish we could vaccinate everyone at the same time. This is a gradual process, and even on the front line there are people who are ‘closer to the front’ than others,” he told reporters.

The secretary of state refuses to comment about the case involving the Portimão mayor, saying he “would never comment on a specific case”.

However, he said health authorities are alert and there will be “zero tolerance” for any cases of abuse of the vaccination protocol.

Portugal’s vaccination programme has been under intense scrutiny lately due to suspicions that vaccines are not being administered fairly.