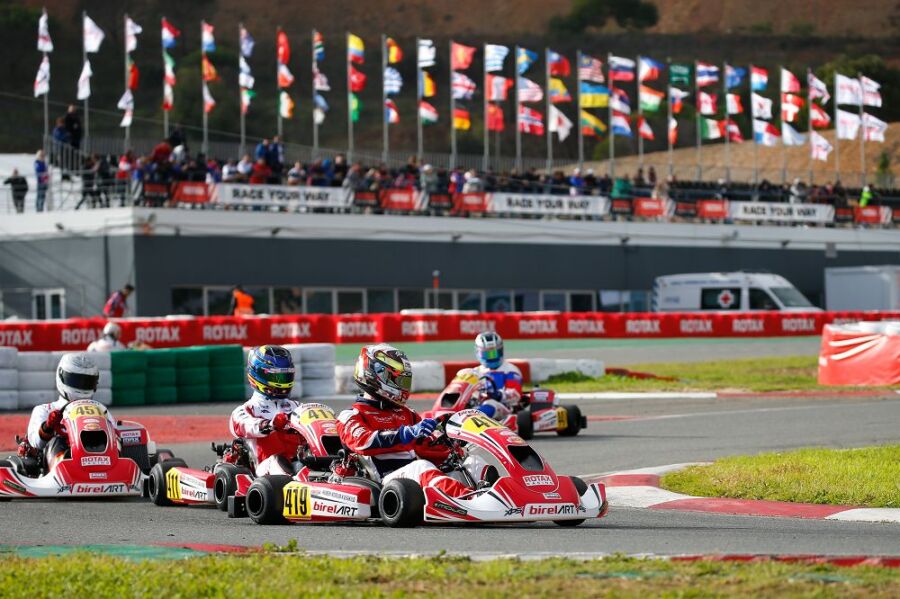 Event is expected to generate €4 million for local economy

Nearly 400 racers from 60 countries are taking part in the Rotax MAX Challenge Grand Finals which are being held at the Algarve International Kartdrome in Portimão until Saturday (November 26).

It is the fifth time the event is being held in Portugal and the fourth time in the Algarve.

The event started on November 19 and has pulled around 2,000 people – from racers to team members and staff – to the Algarve. 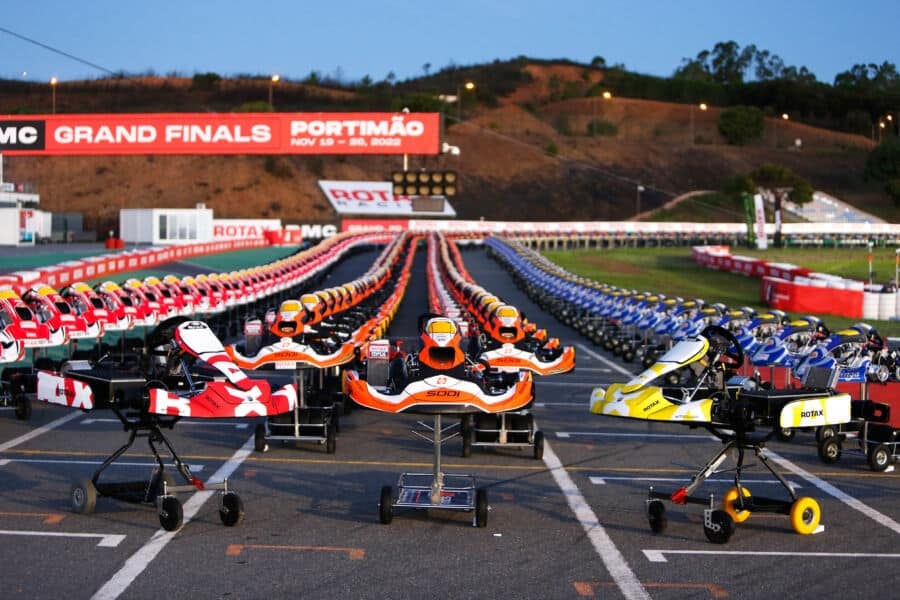 It is also expected to generate around 20,000 overnight stays and around €4 million for the local economy, says the Algarve International Racetrack.

Two former Formula One racers are part of the line-up – Rubens Barrichello and Antonio Pizzonia – as well as 10 Portuguese racers, who will be competing in seven of the eight classes: 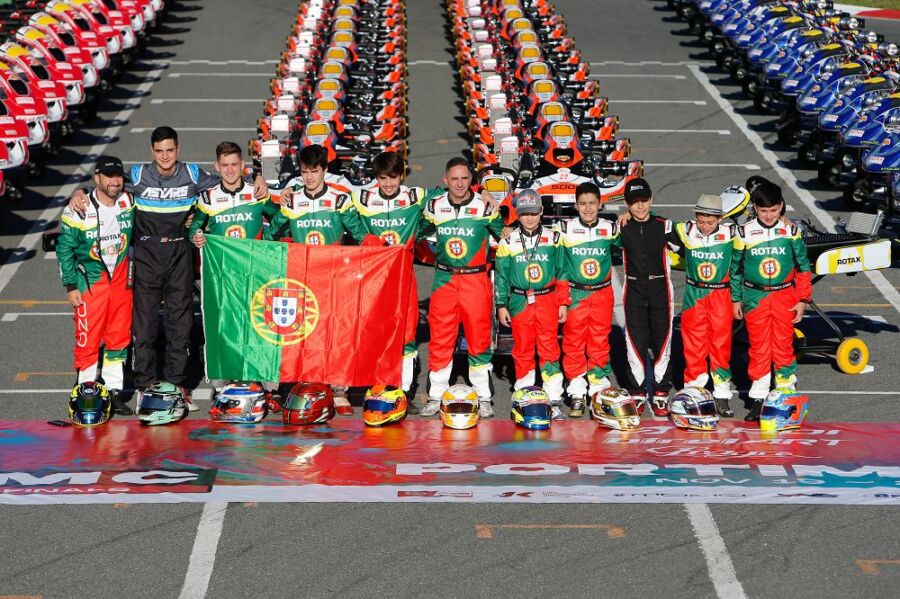 The grand final on Saturday will be streamed live online.