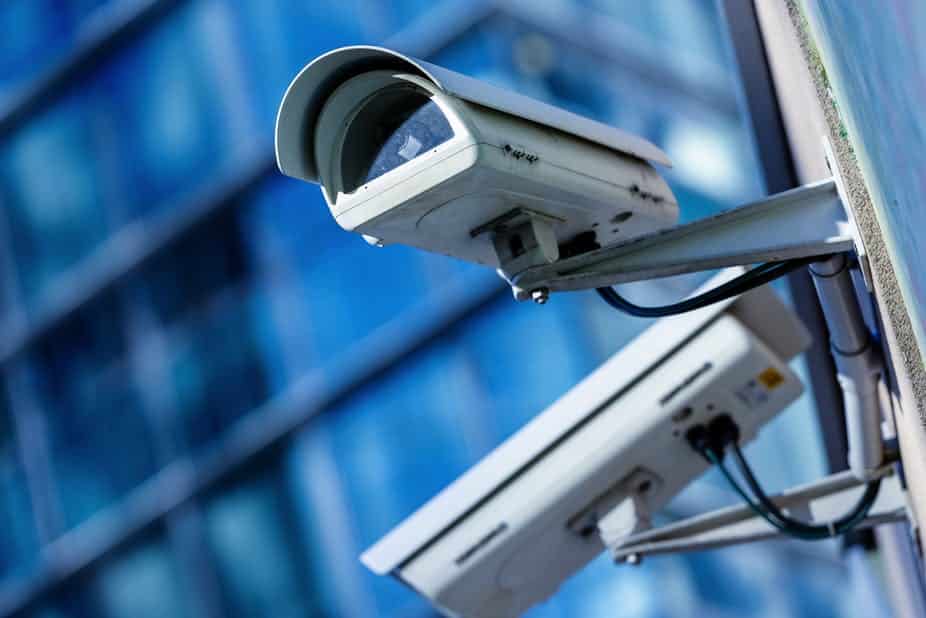 Portimão is moving forward with plans to implement CCTV video surveillance in 2019.

Around €250,000 will be invested to install 24 cameras, 20 of them along the bustling bar avenue of Praia da Rocha. The others will be placed at four of the town’s main entrances to control traffic.

The project is led by Portimão council and PSP police, who will be managing the system and will be the only authority with access to the footage.

Correio da Manhã tabloid reports that the project will be reviewed by the national commission of data protection (CNPD). Feedback will be taken into consideration but is not binding.

The decision to implement the CCTV system came after a surge in violent crimes in Praia da Rocha, one of the Algarve’s most popular nightlife spots, known for its large beach, bar strip, casino and many hotels.

The council and PSP police believe that the system could go a long way towards promoting increased security.

Says Portimão mayor Isilda Gomes, “a tourist destination like our municipality has to have high standards of quality and safety”.

CM reports that Albufeira also plans to implement a CCTV system in 2019, while Olhão and Faro are looking into the same possibility.

ACRAL, the Algarve retailers’ association, has also supported the idea of a region-wide system as “video surveillance has a major preventive effect, making the region even safer and more attractive to those who visit or want to invest or live here” (click here).